What Is Coke Jaw? Causes And Side Effects

Cocaine has many adverse effects on the body. One of these is “coke jaw,” which is used to describe the erratic and uncontrollable moving of the jaw. Snorting, smoking, or rubbing cocaine in your mouth can cause coke jaw. 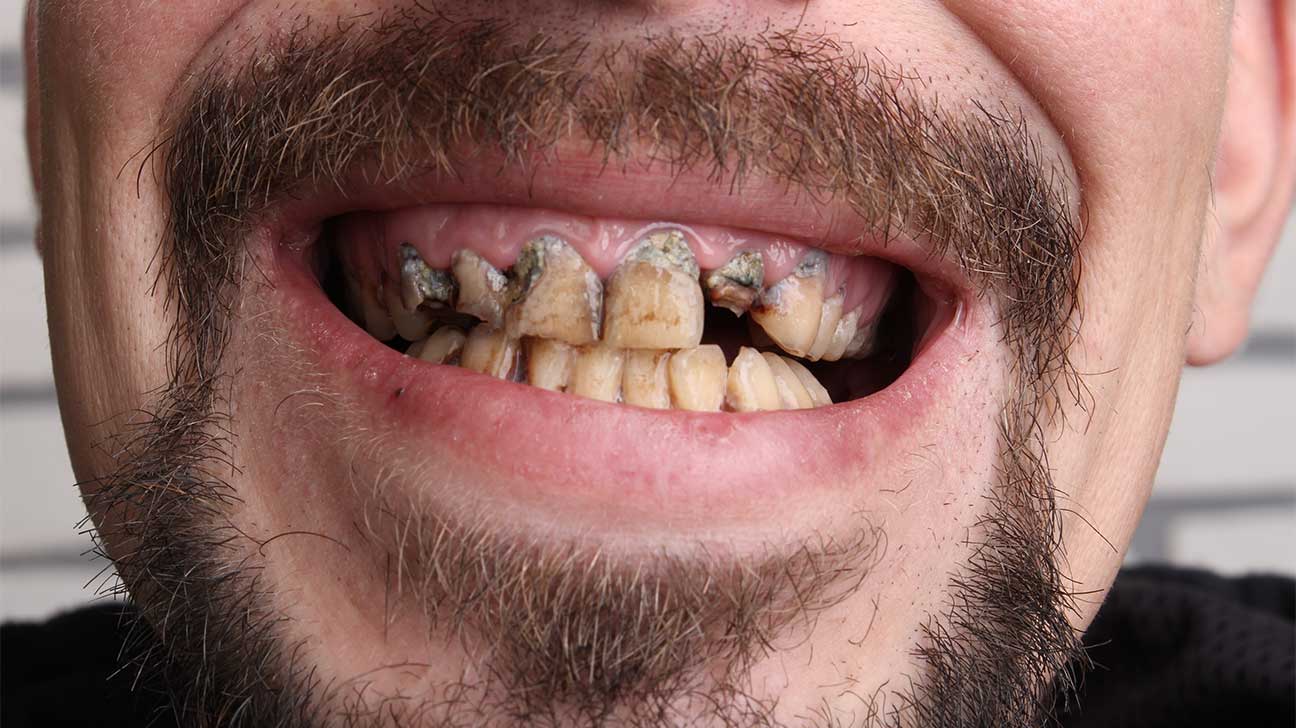 Coke jaw is a common side effect of cocaine abuse. People who use cocaine will display unusual and erratic movements of the jaw.

This is what is described as “coke jaw,” one of the common effects of cocaine abuse.

Coke jaw can be referred to together with “coke mouth,” another slang term for cocaine use. This describes all the effects on the mouth and jaw area from the use of cocaine.

The constant moving and grinding of the jaw can cause dehydration and limited use of the mouth.

Coke jaw occurs as a result of snorting, smoking, or rubbing cocaine on your gums, which are all common routes of cocaine administration.

Cocaine, like MDMA and methamphetamine, is a stimulant drug that speeds up many processes in your entire body.

When cocaine is rubbed directly into the gums, the jaw becomes especially affected.

Once ingested, cocaine supplies a quick rush of energy and euphoria. The body will feel an onset of many hyperactive and potentially dangerous short-term effects from cocaine.

Along with coke jaw, other short-term effects are:

Coke jaw can also be a long-term effect of cocaine abuse. People with a long history of cocaine use can have coke jaw, even while not under the influence of cocaine.

Some other long-term effects of cocaine use are:

The erratic moving and constant clenching of the jaw pose many serious and uncomfortable health problems.

Along with jaw defects, the mouth is affected, which can hurt the rest of your body’s normal functions.

Cocaine use can cause someone to have overwhelming amounts of energy. When these feelings turn into anxiety, many will clench their jaws for long periods of time.

Sometimes, jaw clenching is done absentmindedly. The prolonged tightening, clenching, and grinding of the jaw will cause jaw pain, even when cocaine leaves your system.

TMD is used to cover a wide range of conditions related to jaw joints. Coke jaw will cause an uncontrollable amount of jaw movement.

Symptoms of TMD are high among people who use cocaine.

Signs and symptoms of TMD are:

The grinding of the jaw will also cause excessive teeth grinding, which is known as bruxism, a teeth-grinding disorder.

Teeth-grinding can lead to:

Coke jaw is just one of the many mouth, throat, and jaw defects that habitual cocaine use can cause.

“Coke mouth” is an umbrella term used to describe all oral problems from cocaine use.

Signs and symptoms of coke mouth:

The best way to treat coke jaw is through cocaine addiction treatment. This can include detox for cocaine withdrawal symptoms, therapy, and 12-step support group meetings.

If you or a loved one are ready to get help for substance use, we at Spring Hill Recovery Center can help you find an inpatient drug rehab program in Massachusetts.

Reach out to a specialist today to learn more about treating drug use disorders.