What Are The Effects Of Cocaine On The Heart?

People who use cocaine can have a wide variety of health complications associated with the heart and blood. This is because cocaine stimulates the fight or flight response, causing the heart to beat faster. This increased vascular stress causes many health problems throughout the body. 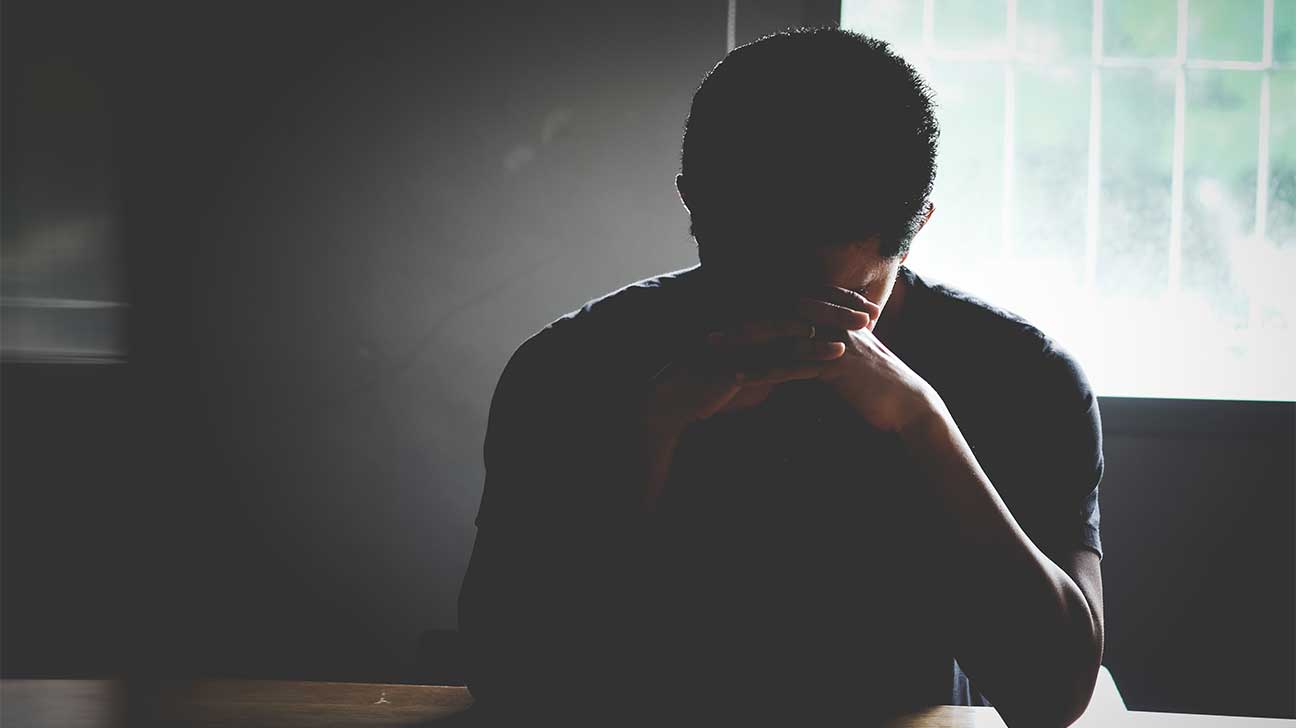 The toxicity of cocaine has side effects on many areas of the body. Its effect on the cardiovascular system is particularly profound.

The risk of heart dysfunction of all kinds rises with regular cocaine use, but there are many dangers associated with both long-term and short-term cocaine use.

Read on to gain a deeper understanding of how this substance impacts the cardiovascular system of a loved one dealing with cocaine abuse issues.

Cocaine in all forms, including crack cocaine, is a stimulant drug. This means it acts on nearly all parts of the body and the central nervous system. It also activates the fight or flight response.

Cases of tachycardia, or a heart rate of over 100 beats a minute, have been reported. This drug can also cause arrhythmias, or abnormalities and irregularities to the rhythm of the heartbeat.

The stress caused by these heart rhythm problems can cause tears to form in the inner layer of the body’s main aorta, which is known as an aortic dissection.

Constriction Of The Blood Vessels

While increasing the heart rate of people engaging with this form of drug use, cocaine also restricts blood flow in a process known as vasoconstriction.

The two forces of increased heart rate and vasoconstriction combined will often result in high blood pressure and hypertension.

People who take cocaine are also at risk for an ischemic condition. Cardiac ischemia is decreased blood flow and oxygen to the heart muscle. Side effects include chest pain, fatigue, and more.

An acute myocardial infarction, or a blockage stopping the flow of blood to the heart muscle, is also possible.

Even in someone using cocaine for the first time, the risk of heart attack dramatically increases with cocaine use. Many cases of sudden death involving cocaine can be attributed to this.

For people who do not experience a heart attack after cocaine use, they may instead have chest pains so severe that they mimic one.

Cocaine effects can also include heart failure or cardiac arrest.

All of this stress on the heart muscle can lead to many forms of infections and diseases of the heart.

There is a high prevalence among people who take cocaine for cardiovascular disease, as well as coronary artery disease and cardiomyopathy.

Myocarditis, or inflammation of the middle layer of the heart wall, can also occur with cocaine abuse.

The Effects Of Poor Heart Health On The Body

These risk factors do not end in the vascular area. Reduced blood flow means reduced oxygen throughout the body.

This means that the cardiovascular effects of cocaine can have a large impact on a person’s overall health.

For example, the gastrointestinal tract is impacted by cocaine use, as constricted blood flow in this area can lead to tears, ulcerations, and necrotic bowel.

In the brain, cocaine can cause aneurysms. Blood clots are also common throughout the body, which can cause thrombosis, wherein the vein or artery is blocked by a blood clot.

Cocaine Polysubstance Abuse And Its Effect On Blood

Mixing other illicit substances with cocaine also presents risks to the heart.

Combining drugs in this way is called polysubstance abuse, and in cases where cocaine is used with alcohol, it can create cocaethylene.

Cocaethylene is a toxic substance that has similar psychoactive properties to cocaine, but it lasts three to five times longer in the plasma of blood than cocaine does.

Blood infused with this substance has been associated with seizures, liver damage, and poor functioning of the immune system. It also greatly increases the risk of sudden death.

Many of the effects of cocaine use on the heart are treatable. If the situation is acutely dangerous, calling the emergency department (911) is the first step.

Health care professionals trained in addiction services are available throughout the country and are ready to assist you with your cardiology needs.

An electrocardiogram (ECG) can assess the state of your heart after substance abuse and will provide insight into what addiction treatments would best suit your needs.

If you or a loved one is looking for high-quality addiction care in New England, look no further than Spring Hill Recovery Center.

We offer a range of services for cocaine addiction. We’ll do everything we can to treat your heart, mind, and body to recover from substance use disorder.

Call our helpline today to find out what we can do for you.