Cocaine-induced psychosis can be one sign of long-term cocaine abuse. This can be caused by the cocaine use itself or may be made worse by an underlying mental health condition. In either case, recovery is possible when treatment is administered as fast as possible. 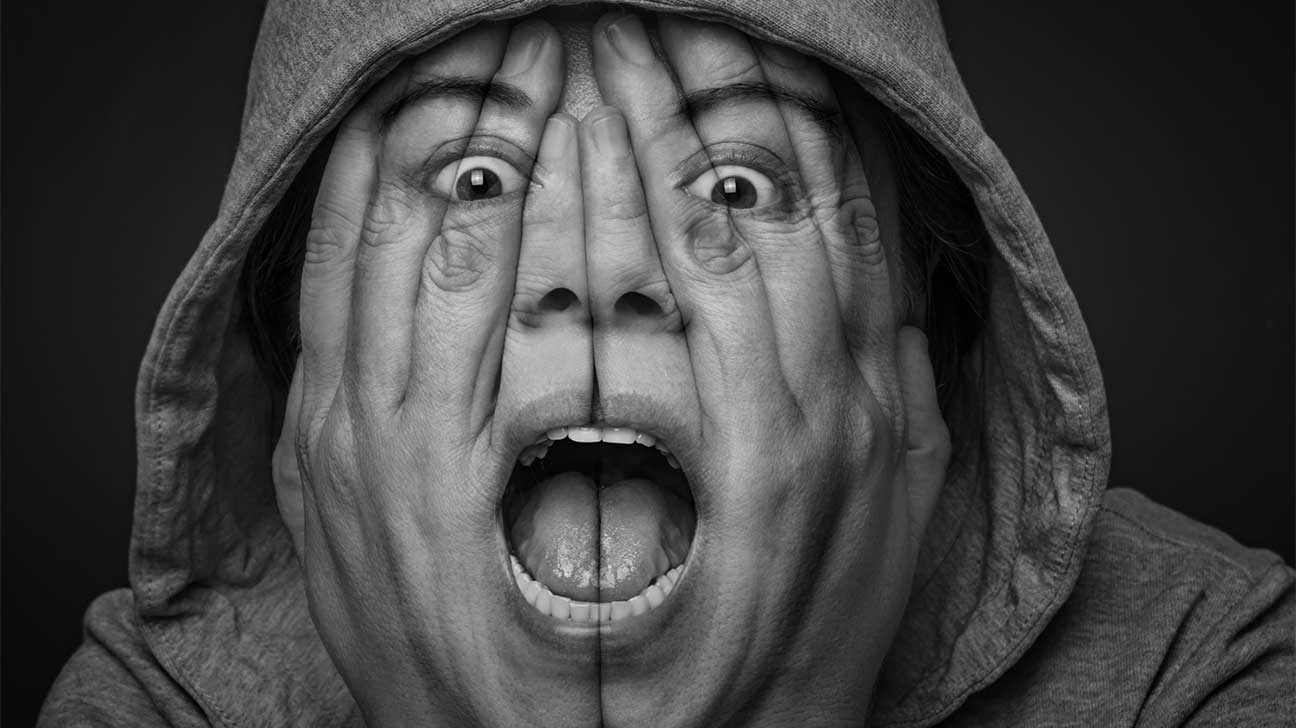 Prolonged cocaine addiction can exacerbate many mental illness symptoms. However, it can also cause mental disorders, including what is known as cocaine-induced psychosis.

This tends to be one of the longer-term side effects of cocaine use, rather than the short-term. However, recovery is possible, especially if treatment is started as early as possible.

If you have concerns about yourself or a loved one, know that there are many signs to look out for. Read on to understand what kind of effect this drug can have on the mind with chronic use.

Cocaine’s Effect On the Brain

Cocaine affects the brain no matter the type of cocaine used. When using this drug, dopamine levels increase, creating the euphoric effect many are looking for.

This is one of the key forces behind addictive behavior. However, another key factor in addiction is that this drug has a simultaneous effect on the stress center of the brain.

The stress circuits of the brain are rewired with chronic cocaine abuse to become sensitive to a lack of cocaine. In other words, stress builds whenever they do not have cocaine in their system.

This chronic stress is detrimental to the well-being of people who experience cocaine use, but it can also contribute to many psychiatric symptoms, such as psychosis.

Psychosis As A Side Effect Of Cocaine Use

The psychosis that may result from cocaine drug abuse is not as well studied as the psychosis associated with the use of amphetamine, opioids, or other drugs.

However, we do know that a high amount of cocaine, as well as a longer period of use, can increase the risk factors of cocaine-induced psychosis.

It is also understood that sensitization to cocaine can increase psychiatric symptoms, and that cocaine-induced psychosis has some similarities to acute paranoid schizophrenia.

Below are some of the symptoms of psychosis that may occur with cocaine abuse.

Psychotic episodes triggered by cocaine use often feature extreme irritability, anger, and violence. This is due in part to the changes to the stress response that were mentioned previously.

Another aspect of this hostile behavior is the activation of the fight or flight response, which occurs with cocaine use.

Any unexpected movements around a person using cocaine may seem hostile when under the influence of the drug.

Similar to people who have schizophrenia, people experiencing cocaine substance abuse may become highly suspicious of those around them, even to the point of paranoia.

One study found that people using cocaine often feared that individuals or organized groups may harm them in some way.

The study also showed an irrational fear of parasites and the diseases they may carry.

Visual as well as auditory hallucinations are common signs of cocaine-induced psychosis.

This can involve seeing:

Hallucinations and other forms of psychosis can continue even after drug use has stopped and the cocaine withdrawal phase has begun.

This is why a safe detox from cocaine is essential. Medical professionals can help a person to manage the psychological symptoms of withdrawal and detox.

Co-occurring mental illnesses, including psychiatric disorders, are common with many types of substance use disorders. This is often in an attempt to self-medicate, whether consciously or not.

Great care should be taken to determine which are symptoms of cocaine-related psychosis, and which are caused by other conditions, such as bipolar disorder and other personality disorders.

In cases such as these, dual diagnosis treatment can help tremendously to alleviate symptoms of both disorders.

Cocaine-induced psychosis and psychotic disorders are being better understood on a daily basis, and these disorders tend to be much more treatable than many people realize.

Psychiatry and therapy techniques, including group therapy, can also be vital for treating cocaine use and any underlying mental illness.

However, all psychiatric symptoms associated with cocaine use need to be treated by medical professionals as quickly as possible, to prevent them from increasing in severity and frequency.

Drug addiction treatment programs are available to help you or a loved one take the first step on your cocaine abuse recovery journey.

From inpatient treatment and outpatient services to our sober living facilities and aftercare programs, we can offer a wide range of treatments in the New England area.

Reach out to our helpline today to heal from cocaine-induced psychosis and substance use disorder.