Can Cocaine Cause Seizures?

Cocaine stimulates the body with a burst of dopamine, along with speeding up normal bodily functions, such as heart rate. As a result, seizures can occur. If someone has a cocaine induced-seizure, 911 should be called immediately. 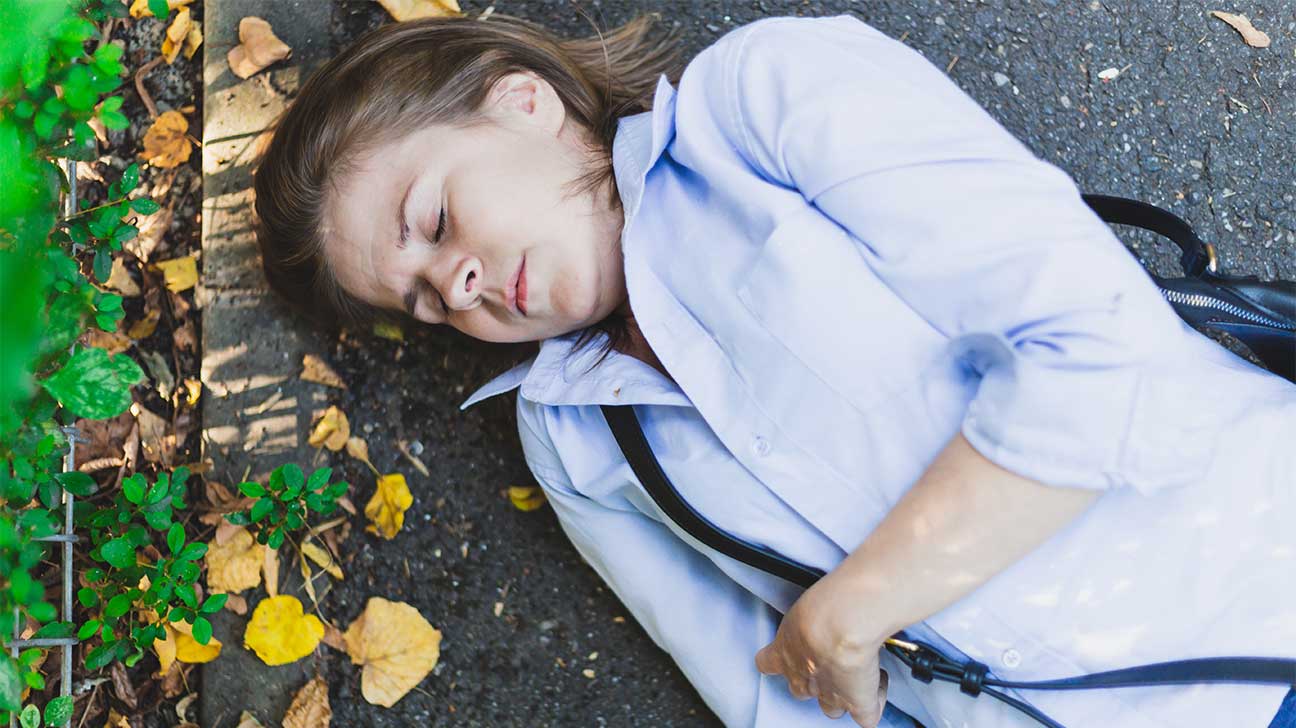 Cocaine is a recreational drug used for the quick burst of energy and euphoria it delivers.

However, there are also negative side effects of cocaine abuse, along with risk factors. These can include a rise in heart rate, blood pressure, and body temperature.

Complications such as these can cause a heart attack, stroke, or seizure. Seizures induced from cocaine are in many cases the sign of a cocaine overdose.

If a seizure occurs as a result of cocaine abuse, 911 should be called immediately.

Cocaine’s Effect On The Brain And Body

Drug abuse has many adverse effects on the brain and body. These can include damaged mental health, developing a drug addiction, and speeding up normal body functions.

Ingesting cocaine through any of its common forms of administration increases dopamine and norepinephrine in the brain, creating pleasurable effects

While this boosts focus and sensitivity to touch, it also affects the central nervous system and stimulates the cardiovascular system.

Cocaine affects the cardiovascular system by:

All of these either increase the need for oxygen to the brain or make it harder for the brain to receive oxygenated blood. As arteries and veins are damaged, it leads to worse problems.

Lack of oxygen to the brain can create:

Ingesting large quantities of cocaine usually induces a seizure. As drug use furthers, a person may develop a seizure disorder.

However, any level or type of cocaine can cause a seizure within seconds, minutes, or hours after being ingested.

This is because cocaine lowers the seizure threshold in the body, making it more possible for someone to experience a seizure. It can also create an ischemic stroke, leading to a seizure.

Usually, older adults and those with pre-conditioned heart problems are more prone to suffering cardiovascular-related issues when taking cocaine.

Still, there are incidents where someone with no history of seizures, epilepsy, or childhood epilepsy suffered a seizure after ingesting cocaine.

Cocaine intoxication is a state of being high on cocaine but also experiencing body-wide symptoms that can cause extreme discomfort.

Some of these symptoms are:

Some of these symptoms can lead to a seizure, or are the onset of an overdose. If you recognize any of these signs or symptoms, call 911 immediately.

High levels of toxicity from cocaine can be caused by several different factors.

What To Do If Someone Has A Cocaine-Induced Seizure

There are many different types of seizures that cocaine can induce.

Seizures are usually split up into three groups:

Seizures can last anywhere from a few moments to over five minutes, or even longer. Any sort of seizure can be an indication of a cocaine overdose.

If you’re witnessing an overdose, it’s important to call 911 and let healthcare professionals help. While they’re on the way, you can administer CPR.

Stay on the line with 911 and follow directions closely until help arrives.

Substance use does not have to end in a seizure or overdose. With cocaine addiction treatment, you or a loved one can recover from a substance abuse disorder.

We at Spring Hill Recovery Center have many treatment approaches for addiction, including drug detox, counseling, and aftercare services.

Reach out to a specialist today to learn more about your options for recovery.