Does Cocaine Make You Lose Weight?

Cocaine has long been associated with weight loss, even being labeled “the skinny drug.” This loss of body fat is due to many factors, such as stimulant drugs and their relationship to satiation, as well as cocaine uniquely changing fat storage methods in the bodies of people who use it. 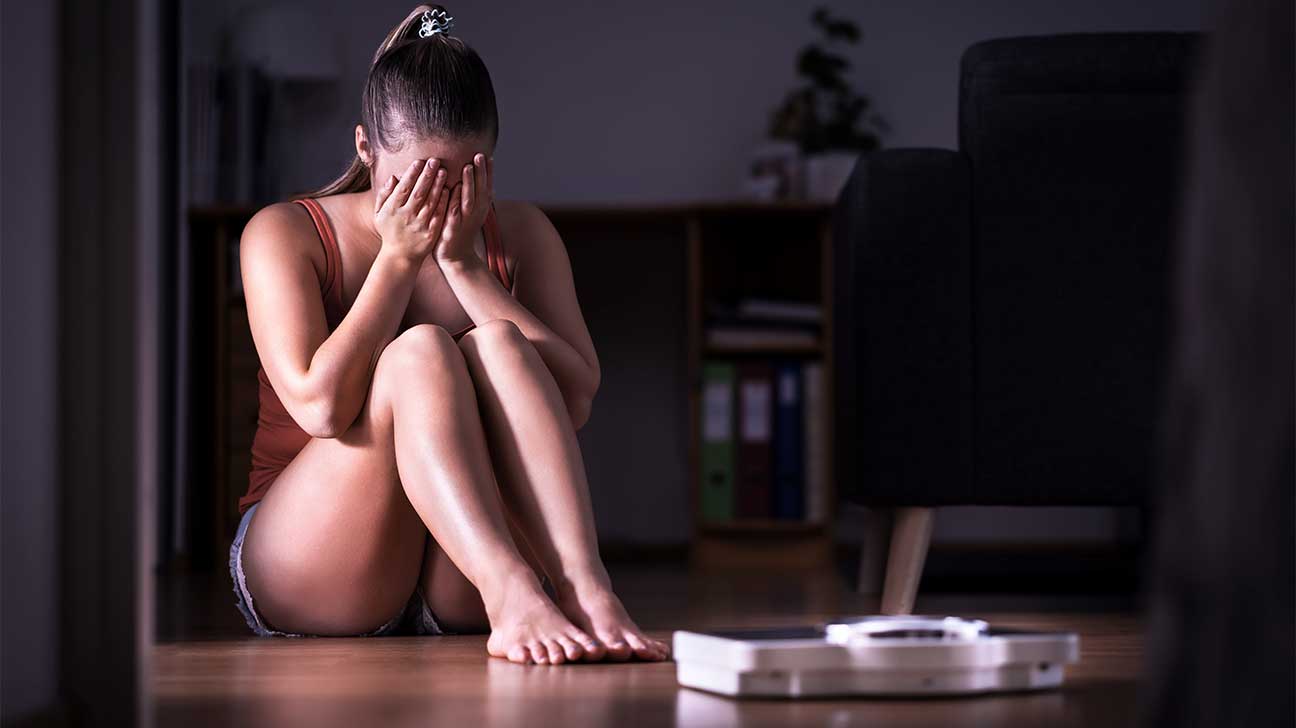 The effect cocaine has on body weight is very well known. In fact, cocaine is sometimes known as “the skinny drug,” and one of the historical uses of cocaine was weight loss.

But using cocaine to lose weight is unhealthy and a sign of cocaine addiction. Additionally, the reasons it affects body weight are varied and have only recently become better understood.

Read on to understand how cocaine affects weight loss in ways similar to other stimulants, as well as the specific effects it has on the body.

Cocaine As An Appetite Suppressant

Cocaine addiction has many long-term and short-term effects on the body. This is due to a variety of factors, but one of the most important is its nature as a stimulant drug.

This drug stimulates nearly all areas of the body, including the central nervous system, into functioning faster than their normal rate.

As with other stimulant drugs, this increased energy often means that calories are burned faster than normal.

Stimulant medications also activate the hypothalamic and limbic regions of the brain, which are in charge of satiety and the sense of fullness. This makes people feel full for longer.

All of this combined often results in weight loss and a decrease in body fat, even to the point of malnourishment and starvation.

Despite their weight loss, many people who use cocaine find their eating habits have changed. They have increased cravings for fatty foods and carbohydrates, even to the point of overeating.

The reason for this has recently been discovered. New research from the University of Cambridge suggests that cocaine may affect the body’s ability to store fat in the first place.

According to the study, chronic cocaine abuse can directly change the body’s metabolic processes, causing an imbalance between fat intake and storage.

This was discovered by looking at the amounts of leptin in the body, which is a protein associated with weight gain in people who do not use cocaine.

Despite their weight loss, amounts of leptin were somewhat high in people who experience cocaine drug use. This suggests cocaine changes the metabolism of people who use it.

Some people looking to lose weight may turn to cocaine use to accomplish this goal. This form of weight loss is not healthy and may be a sign of an eating disorder.

In fact, this side effect may be the reason some people start engaging with the drug in the first place. A desire to lose weight may begin drug use, and cocaine’s effects sustain the addiction.

As mentioned, research tells us that cocaine directly interferes with metabolic processes. Because of this, formal cocaine addiction treatment is often needed in order to restore healthy weight.

This treatment has a great track record for success. The detox process for recovering from cocaine drug abuse often includes side effects such as weight gain.

Many may find this uncomfortable. But your body returning to a healthy, well-functioning state is a good thing. Body fat is needed to protect your bones and organs and acts as energy storage.

Weight gain, despite the societal norms we are led to believe, is a normal and healthy part of addiction treatment.

You can gain back healthy weight and experience relief from cocaine drug addiction. Call Spring Hill Recovery Center to receive the health care you need.

Whether you are calling on behalf of yourself or a loved one, our top-of-the-line treatment center in New England has everything you need to recover from cocaine addiction.

Reach out today to start the path toward a healthy, well-nourished, and sober life.