Signs And Symptoms Of Cocaine Use

Cocaine abuse may create several signs and symptoms. These symptoms can impact both physical and mental health. Some signs of cocaine use appear right away, while others develop over time. 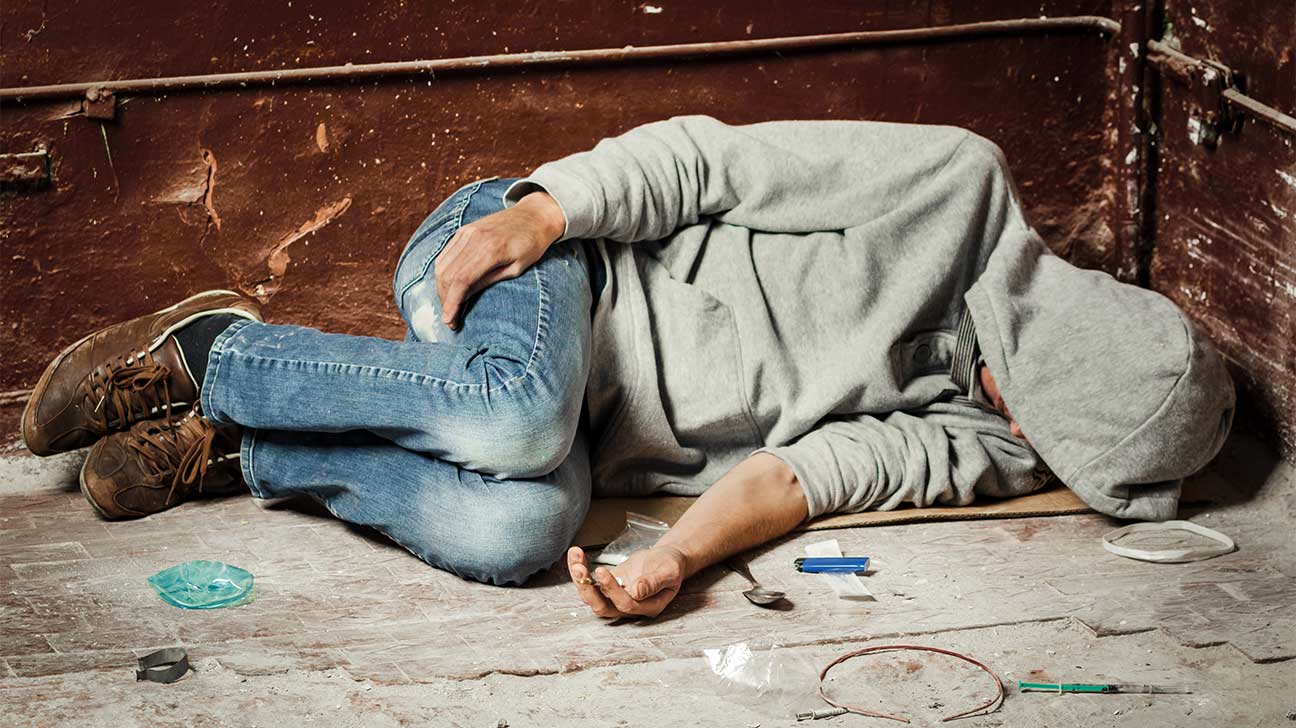 Cocaine is a powerfully addictive drug that is made from coca plant leaves.

As a stimulant drug, cocaine puts the central nervous system on high alert, so it creates intense bursts of energy.

Someone with an addiction to cocaine might show several signs and symptoms, including hypersensitivity to light and sound, dilated pupils, and an elevated heart rate.

What Are The Physical Signs Of Cocaine Use?

Some of these symptoms may be life-threatening, especially if the person uses other drugs or has additional health complications.

Some of the physical signs of cocaine use may occur immediately, while others develop over time with repeated use.

Shortly after a person uses cocaine, they will experience some short-term physical symptoms.

Some of the short-term physical signs of cocaine use include:

Cocaine drug use can also cause long-term physical symptoms. These can be extremely serious, especially cocaine’s effects on the heart.

Some long-term physical symptoms may include:

Occasionally, someone who uses cocaine will experience chest pain that they assume is a heart attack, only to find out that they were not having a heart attack after all.

For instance, a panic attack, which is also common among people who use cocaine, can mimic the symptoms of a heart attack.

In any case, extreme chest pain is a cause for concern, and anyone experiencing this symptom should be taken to an emergency room immediately.

What Are The Mental Signs Of Cocaine Use?

In addition to physical signs, the effects of cocaine addiction also result in mental health symptoms.

Some mental health symptoms of cocaine abuse arrive quickly after the first dose, while others take longer to develop.

Either way, a loved one might look for these effects of cocaine abuse if they suspect that someone has an addiction.

Immediately after using powdered cocaine or crack cocaine, a person will feel a sense of euphoria, or a “high.”

This high is caused by an intense release of dopamine, one of the brain’s primary reward chemicals (neurotransmitters).

Because dopamine also increases mental alertness and focus, some people find that they can finish tasks more easily while using cocaine.

However, cocaine has some unpleasant short-term mental side effects, too, including mood swings, anxiety, paranoia, and panic attacks.

Long-term cocaine use can worsen existing mental health disorders, including anxiety and depression. This kind of drug abuse can also create more pronounced symptoms over time.

For some, these long-term symptoms are some of the most notable signs of cocaine addiction.

Some long-term mental health symptoms can include:

Additionally, the long-term use of cocaine can make short-term symptoms more pronounced, occurring more frequently and at greater intensities.

What Are The Behavioral Signs Of Cocaine Use?

When a person has a drug addiction, their loved ones may notice certain behavioral changes.

Some behavioral health signs of cocaine addiction can include:

What Are The Signs Of Cocaine Withdrawal?

A treatment center may partner with an inpatient detox center so that people with cocaine addiction can clear the drug from their systems safely.

Even if a person is not intentionally detoxing from cocaine, they may still experience withdrawal symptoms if they are unable to access the drug.

Some symptoms of cocaine withdrawal may include:

How To Get Help For Cocaine Addiction And Other Substance Use

Substance abuse is a complicated disorder, especially when a person has co-occurring disorders. The symptoms of cocaine addiction can make recovery especially difficult.

Thankfully, like any mental illness, cocaine addiction can be treated.

If you or a loved one may have an addiction to cocaine, contact us today to learn how to start the road to healing.