Most Common Street Names For Cocaine

Cocaine is a highly addictive stimulant drug that has many street names. Recognizing these slang names can help to identify cocaine abuse in a loved one. 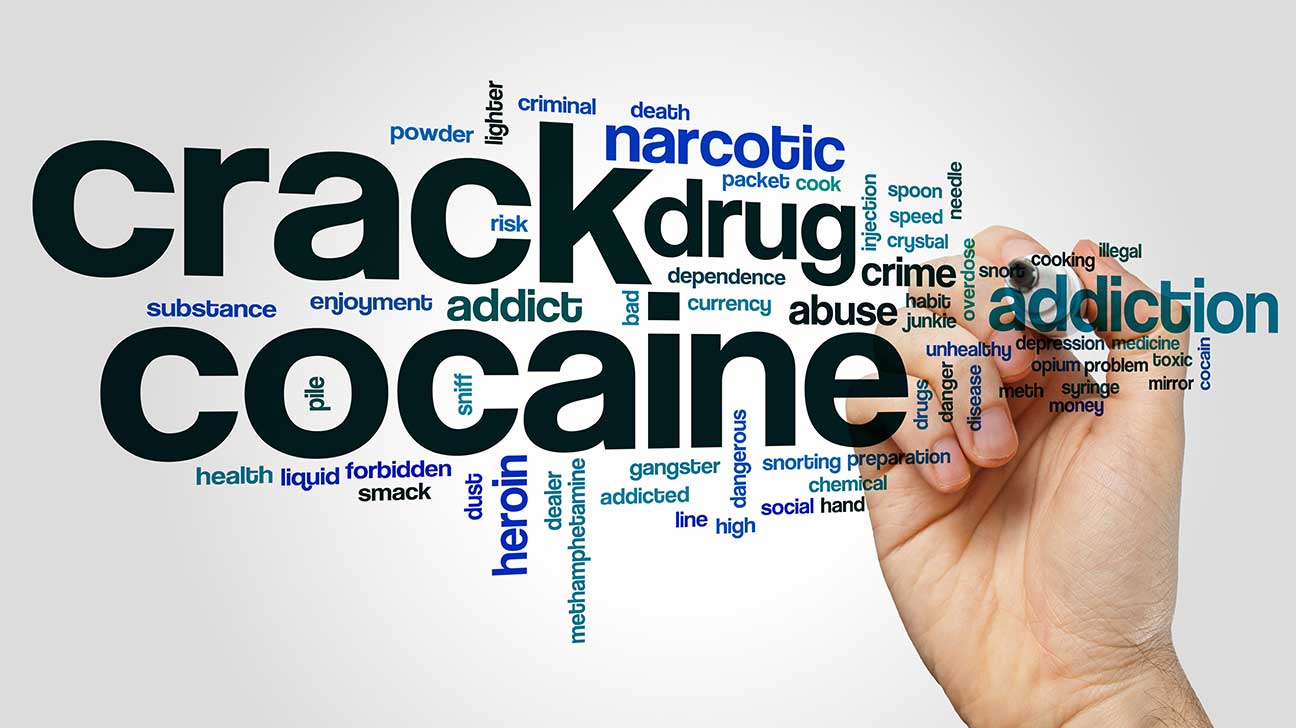 Cocaine is an addictive, illegal stimulant drug made from the coca plant of South America. It generally appears as a white powder.

Its effects include euphoria and alertness, but it can also produce dangerous side effects. Some of the side effects of cocaine include psychosis, heart problems, and insomnia.

Because cocaine is a common drug among people who deal with substance abuse, it has many nicknames.

By learning the slang terms, you may be able to recognize if a loved one is addicted to cocaine.

Cocaine slang terms serve multiple purposes. For instance, they may build a rapport among people who use the same terminology.

Furthermore, some cocaine slang terms disguise the conversation topic when people discuss cocaine use in public.

The use of people’s names, like “Scottie,” or even human descriptors, like “white lady,” can conceal a person’s drug use when they use these words to refer to cocaine.

Some of the most common street names for cocaine include:

It is one of the most commonly used types of cocaine. People turn cocaine into crack by mixing it with baking powder and heating it to form a crystalized rock.

Apart from the appearance and presence of baking powder, however, there are no true differences between cocaine and crack.

Nevertheless, crack cocaine has some nicknames of its own.

Street names for crack cocaine include:

In addition to slang for cocaine, many people use nicknames for different methods of cocaine use.

A person may use cocaine in one of four ways: snorting, injection, inhalation, or rubbing cocaine into the gums. All of these methods of cocaine abuse can create a cocaine addiction.

Some people with a drug addiction may mix cocaine with alcohol and other drugs, including opioids, to heighten the desirable effects of cocaine and/or reduce the undesirable effects.

Cocaine addiction is a serious but treatable mental health condition.

Spring Hill’s levels of care include detox programs, behavioral health strategies, and a focus on the participant’s healthcare.

If you, a family member, or another loved one is dealing with cocaine addiction, contact us today to learn about our addiction treatment programs.