What Is Fake Cocaine? How To Identify It

Fake cocaine is a chemically synthesized drug that is different from pure cocaine. As more synthetic drugs emerge on the illegal drug market, experts and law enforcement continuously attempt to bring awareness to what fake cocaine is, and how to identify it. 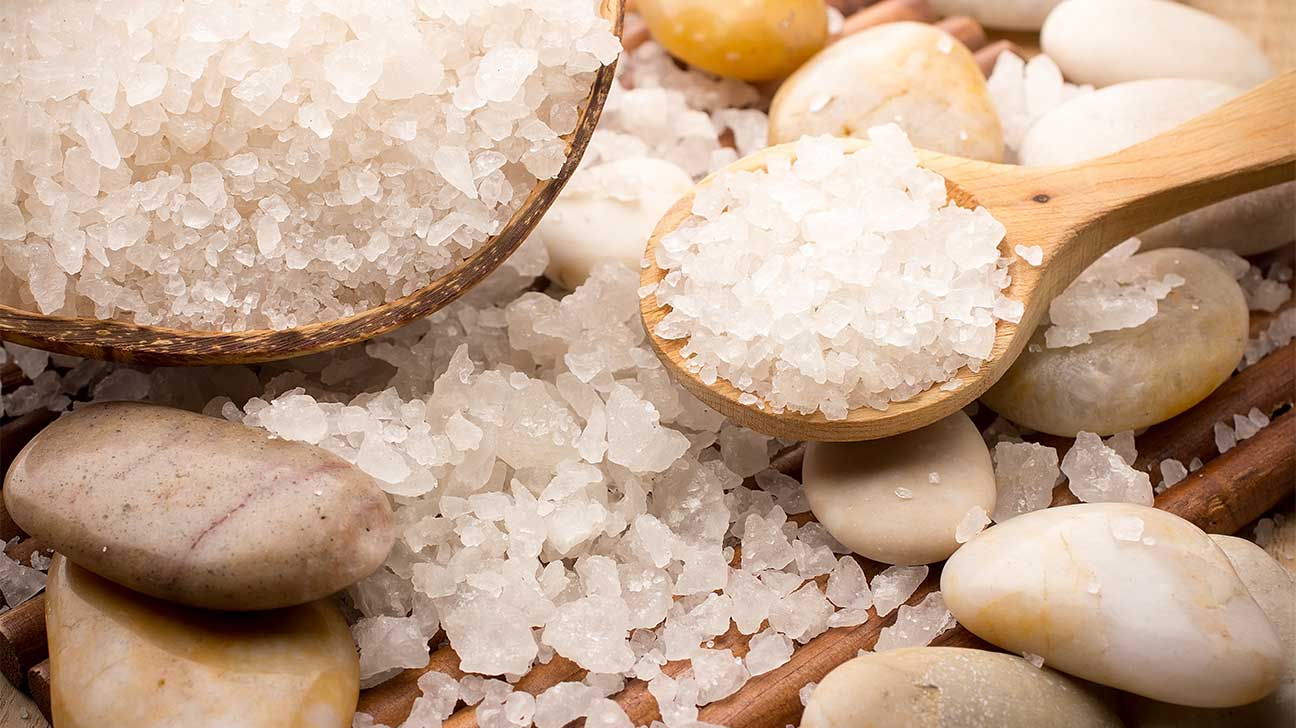 Heavy substance abuse like cocaine addiction has been an ongoing public health issue, as supply of designer drugs such as fake cocaine increases to meet the demand for real cocaine.

The chemical ingredients and structure of fake cocaine are entirely dissimilar from pure cocaine, although it is often marketed as a legitimate substitute for controlled substances.

The physical aesthetics of fake cocaine may vary depending on the chemicals used in the manufacturing process.

Fake cocaine products like bath salts and synthetic cathinones are found sold as brown or white powder or crystals, packed in plastic or foil packages that say “not for human consumption.”

The taste of fake cocaine depends on what chemicals were used to synthesize it. Some manufacturers have been sweetening their synthetic drugs, making them taste like candy.

Fake drugs taste bitter if they contain certain chemical additives, such as caffeine or acetaminophen (Tylenol).

Other more harmful additives may also affect the flavor of fake cocaine.

The smell of fake cocaine is also dependent on what was used in its synthesis, as well as how it is used. Fake cocaine can be snorted, ingested orally, smoked, or injected.

Smoking fake cocaine may have the most noticeable odor since the vapors released when heat is applied give off stronger chemical smells.

Depending on the chemical ingredients, fake cocaine can smell like:

The contents of fake cocaine products depend on what manufacturers choose to add. They may include a wide variety of chemicals that may be cheap, toxic, or poisonous to humans.

The most common active ingredient is methylenedioxypyrovalerone, a synthetic cathinone that is not approved for medical use.

There is no way of being certain what fake cocaine products contain or have been mixed with. Manufacturers often use chemical additives and other unregulated drugs to enhance the effects.

Some common chemical additives used in fake cocaine include:

Fake cocaine is often laced with some of the most commonly abused drugs such as opioids like fentanyl (causing overdoses) and amphetamines (causing heart attacks and sudden death).

Side Effects Of Fake Cocaine

The effects of fake cocaine are often compared to those of MDMA, cocaine, and methamphetamine. The intensity of effects can depend on health factors and the amount used.

People who use fake cocaine may experience a range of physical side effects.

The psychological effects triggered by fake cocaine use can be pleasant or distressing, depending on the individual’s neurological reactions.

Depending on how much is used, a person who uses fake cocaine may experience:

Some common slang terms for fake cocaine may be:

Fake cocaine that is sold online and on apps is also called “bath salts,” “plant food,” “glass cleaner,” and “research chemicals” to evade law enforcement that patrols these retail websites.

Fake drugs such as bath salts are classified as New Psychoactive Substances and Schedule I controlled substance analogues per the Drug Enforcement Administration (DEA).

The risks and dangers of fake cocaine use are still emerging as more incidents involving these drugs emerge in police reports and the media, including violent deaths and cocaine overdoses.

What is known so far is that this is a high-risk and unpredictable drug that causes extremely volatile behaviors due to the pharmacological effects it produces in the central nervous system.

People can experience intense hallucinations and delirium that cause them to act aggressively and violently, endangering their safety and the safety of others, including their loved ones.

How To Get Help For Cocaine Addiction

Any synthetic stimulant similar to cocaine is highly addictive and even short-term use can inevitably result in cocaine addiction, which is treatable with intervention and abstinence.

Most addiction specialists recommend that someone with a cocaine addiction attend a clinical treatment program that provides a variety of drug treatment options.

At Spring Hill Recovery Center, we believe that anyone can kick cocaine addiction for good. If you would like information about the addiction treatment process, call our helpline to learn more.