Research on pure cocaine and its effects and dangers has increased public awareness and concern about the vast extent of its potential damage to health and quality of life. 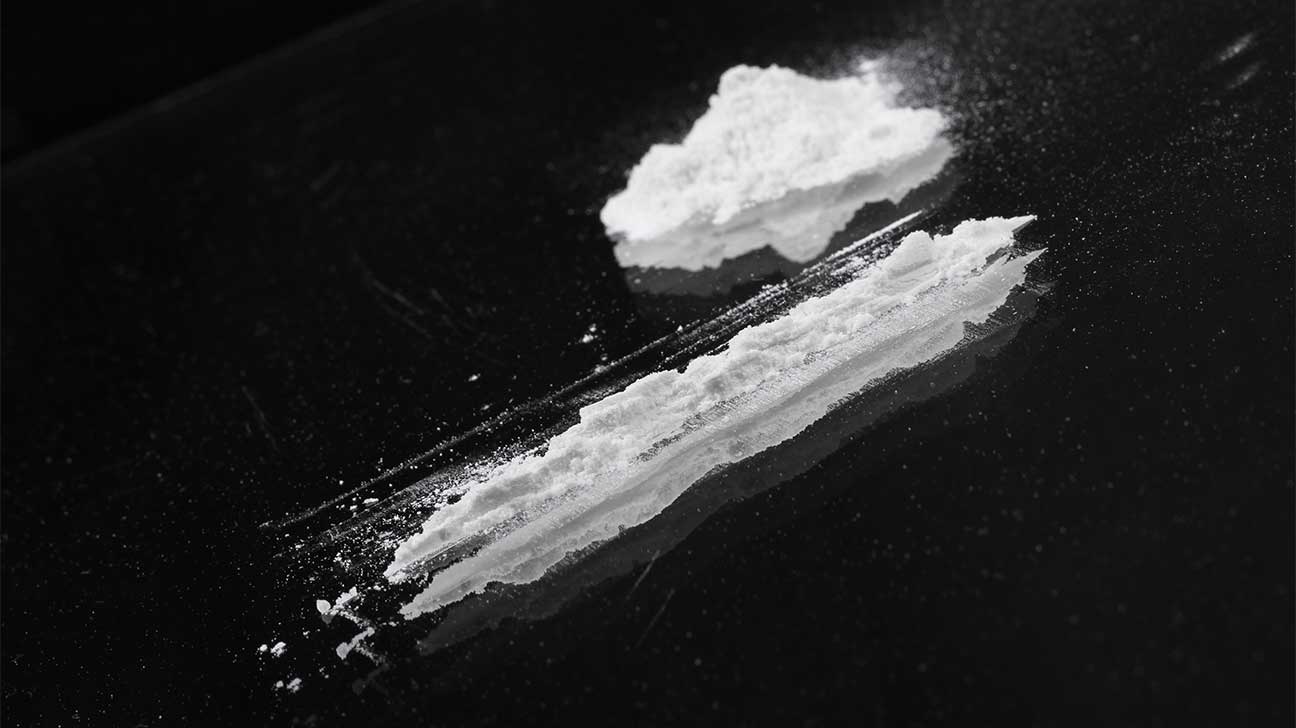 The effects and dangers of pure cocaine impact the lives of people who use it and the lives of their loved ones. This stimulant drug is one of the most commonly abused drugs in the U.S.

What may start out as a recreational pattern of cocaine use can rapidly manifest into a cocaine addiction with devastating and life-threatening consequences.

The most commonly used types of cocaine are formulated blends and variations of different chemical and synthetic substances, yet all based on one common ingredient: pure cocaine.

What Is Considered Pure Cocaine?

The only way to confirm cocaine purity is to use drug testing equipment, which tests for chemical adulterants and diluents added to pure cocaine.

The FDA approves the use of pure cocaine for medical purposes. It is generally used topically as a local anesthetic for ear, throat, mouth, and upper respiratory surgeries.

Recreational cocaine is sold illicitly on unregulated drug markets from clandestine sources. Drug dealers that distribute “pure cocaine” are often aware of what they are actually selling.

Pure cocaine is considered superior quality according to street gossip because it is much stronger and more expensive. It is also difficult to determine the actual purity of street cocaine.

How Pure Cocaine Is Made

Pure cocaine hydrochloride is manufactured in parts of South America where native cultivation of coca plants takes place mainly in the Andes regions of Colombia, Bolivia, and Peru.

To make pure cocaine, coca leaves are harvested and mixed with ether, gasoline, and other chemicals to render coca paste.

Coca paste is cooked down until all water content evaporates and then undergoes a refining process that renders pure cocaine hydrochloride crystalline powder.

How Pure Cocaine Is Used

Recreational use of pure cocaine is widely sensationalized in pop culture, by artists such as Lil Baby who referenced recreational cocaine use in his music video “Pure Cocaine.”

Demographic Trends Of Pure Cocaine Use

The power of cocaine addiction seems to transcend socioeconomic stratification. It is widespread among high-income to median and low-income populations in the U.S.

However, trends indicate that pure cocaine use is more prevalent among affluent populations that use it socially and recreationally; crack is more abused in impoverished communities.

The mean ages of onset for cocaine and crack use were 20.1 and 20.8 in 2011. Populations at the highest risk of cocaine or crack dependence and addiction were indigent adults and youths.

Data from the National Survey on Drug Use and Health indicated that about 1.4 million people in the U.S. ages 12 and older actively use varieties of pure cocaine or crack cocaine.

The more ingredients added during the manufacturing process, the less pure the final product will be. Cheaper cocaine cutting agents can easily be mixed in and disguised as pure cocaine.

The only primary ingredient of pure cocaine is cocaine hydrochloride crystalline, which is refined but should be chemically intact to be considered legitimate.

Other drugs such as cannabis, opioids, and amphetamines are added to enhance the effects of “pure” cocaine to entice more customers and increase their chemical dependence.

Some of the most common additives and adulterants are also extremely toxic and hazardous to health, such as levamisole and strychnine, both of which are poisonous to humans.

Other common additives include:

Short-Term And Long-Term Side Effects Of Pure Cocaine

The short-term and long-term effects of pure cocaine vary depending on individual health factors and the level of one’s tolerance.

Short-term effects of pure cocaine may present in the following signs and symptoms of use:

Long-term effects of cocaine abuse and addiction can include:

The greatest and most immediate health risk of using pure cocaine is overdose, which can result in sudden death depending on the circumstances.

Other short-term risks are heart attacks, strokes, and seizures. These have rapid onsets and are caused by the cardiovascular stress caused by the potent effects of pure cocaine.

There are also long-term risks to mental health, including severe depression and psychiatric disorders.

Where To Get Treatment For Cocaine Addiction

The best harm reduction strategy for cocaine addiction is to get clinical treatment at an appropriate level of care, which may be residential treatment or outpatient support services.

The addiction treatment process entails a holistic approach to recovery with behavioral interventions such as evidence-based therapies and abstinence programs.

If someone you know is dealing with cocaine addiction, speak to an addiction specialist at Spring Hill Recovery about available treatment options and the recovery process.