Effects Of Crack On The Brain

Crack cocaine has a physical effect on the brain and its neurons. As a result, people who use crack cocaine may experience several negative consequences, including mental health issues and cognition struggles. 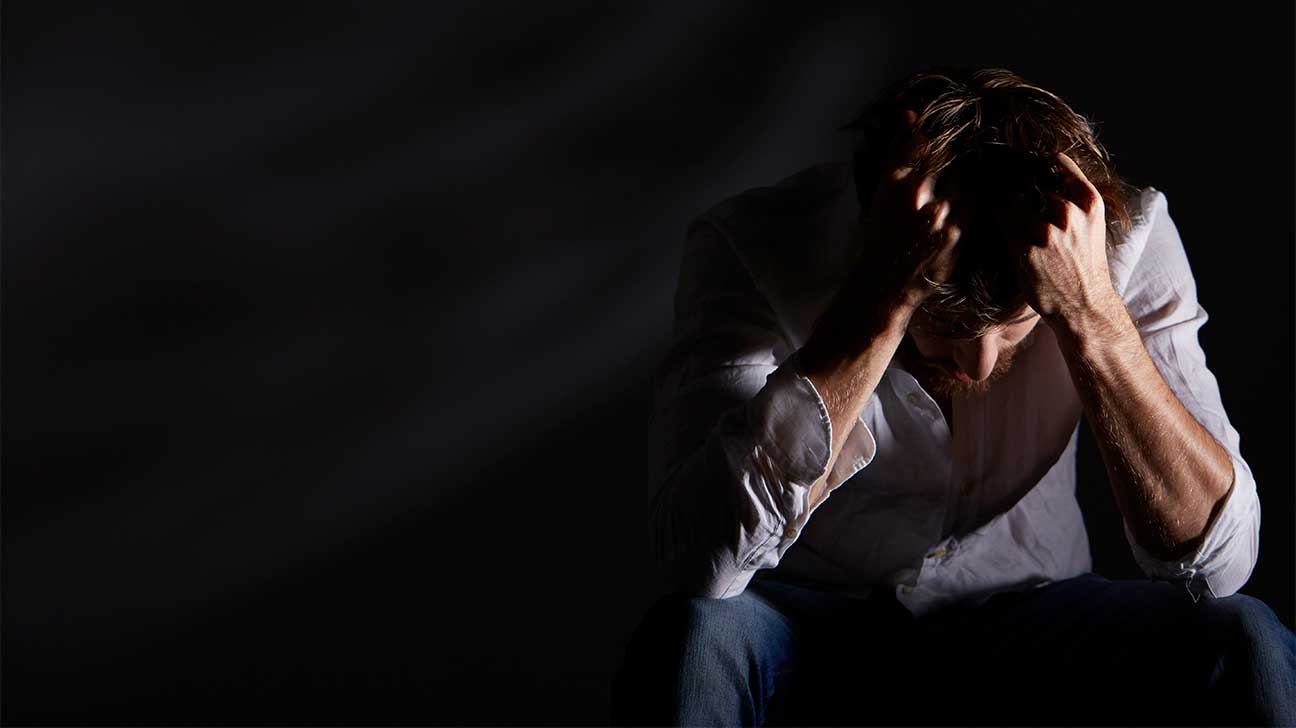 Crack, which is a form of cocaine that has been cooked with baking soda, is one of the most dangerous drugs in the U.S.

Cocaine affects all parts of the body, and all forms of cocaine have been linked to side effects such as high blood pressure and heart attack.

However, because of how long crack stays in the system, which is a fairly short amount of time, many people abuse crack multiple times to prolong the effects.

These effects include both short-term and long-term brain changes, which impact people on an emotional, behavioral, and cognitive level.

What Are The Short-Term Effects Of Crack On The Brain?

When a person engages in substance abuse, their brain will react quickly.

This is especially true of crack cocaine abuse, as smoking the drug allows it to enter the bloodstream immediately, heightening all cocaine effects.

The short-term effects of cocaine and crack cocaine may be life-threatening, even the first time somebody uses crack.

Immediately after smoking crack, a person may feel intensely happy, social, and energetic.

Crack cocaine is a central nervous system stimulant, which means, in part, that it increases the brain’s supply of dopamine.

Dopamine is a brain chemical that promotes happiness when a person completes certain actions, such as exercising or eating a snack.

The use of crack floods the brain with unnatural levels of dopamine, creating a sense of euphoria.

In spite of its desirable short-term effects, crack cocaine may also cause immediate negative effects in the brain.

Anxiety, panic, and paranoia are some of the most common short-term side effects of cocaine, including crack cocaine.

How cocaine affects the heart, such as increased heart rate and chest pain, may worsen this anxiety.

Large amounts of crack cocaine may also cause cocaine-induced psychosis, or a loss of connection with reality.

A person experiencing psychosis may have hallucinations, agitation, and an inability to communicate with the people around them.

Psychosis may also be a sign of cocaine overdose, so those who experience these symptoms should receive emergency healthcare immediately.

How Crack Cocaine Use Becomes A Drug Addiction

The brain uses dopamine as a way to reward positive actions.

For example, when a person exercises, their brain will release dopamine, and the resulting happiness will encourage them to exercise again.

Because crack cocaine releases large amounts of dopamine, people who smoke crack once are likely to do so again.

The brain, however, cannot effectively use such a high amount of dopamine, so it compensates by removing some of its own dopamine receptors.

In other words, the brain makes itself less sensitive to dopamine.

As a result, ordinary amounts of dopamine from everyday activities no longer feel rewarding. Only drug use can make the brain feel happy and satisfied.

When not using crack cocaine, a person with an addiction will also experience withdrawal symptoms such as mood swings and intense cravings.

What Are The Long-Term Effects Of Crack On The Brain?

The long-term effects of cocaine and crack cocaine include brain damage.

These physical brain changes can impact the mind and emotions.

According to the National Institute On Drug Abuse, cocaine affects the brain pathways that respond to stress.

Over time, this form of substance use causes increased sensitivity to stress.

People who deal with cocaine addiction may struggle to remain calm during difficult situations.

Some of the long-term mental health effects of crack include:

For example, cocaine use may cause infertility, which may harm the mental health of a person who would like to conceive a child.

Lung damage and respiratory problems may interfere with a person’s ability to regulate their breathing, which may also increase that person’s anxiety.

Cocaine also causes insomnia, the effects of which have been studied extensively.

Researchers have found a profound connection between sleep loss and mental health issues.

Furthermore, because crack cocaine is an appetite suppressant, it causes malnourishment and extreme weight loss.

Due to these issues, crack cocaine may prevent a person’s brain from receiving the nutrients that it needs to work effectively.

Over time, crack cocaine can impact the parts of the brain that regulate cognitive abilities. As a result, crack often affects people’s thought processes.

Some of the cognitive effects of crack cocaine include:

Fortunately, the adverse effects of crack are treatable, and many are reversible. Likewise, crack addiction is a treatable condition.

If you or a loved one may need a cocaine addiction treatment program, call Spring Hill today to talk to one of our treatment providers.