How Long Does A Crack Cocaine High Last?

Crack cocaine has a shorter-acting high than cocaine in its powder form. However, this high is powerful, and it heightens the effects of cocaine use, including physical and mental health complications. 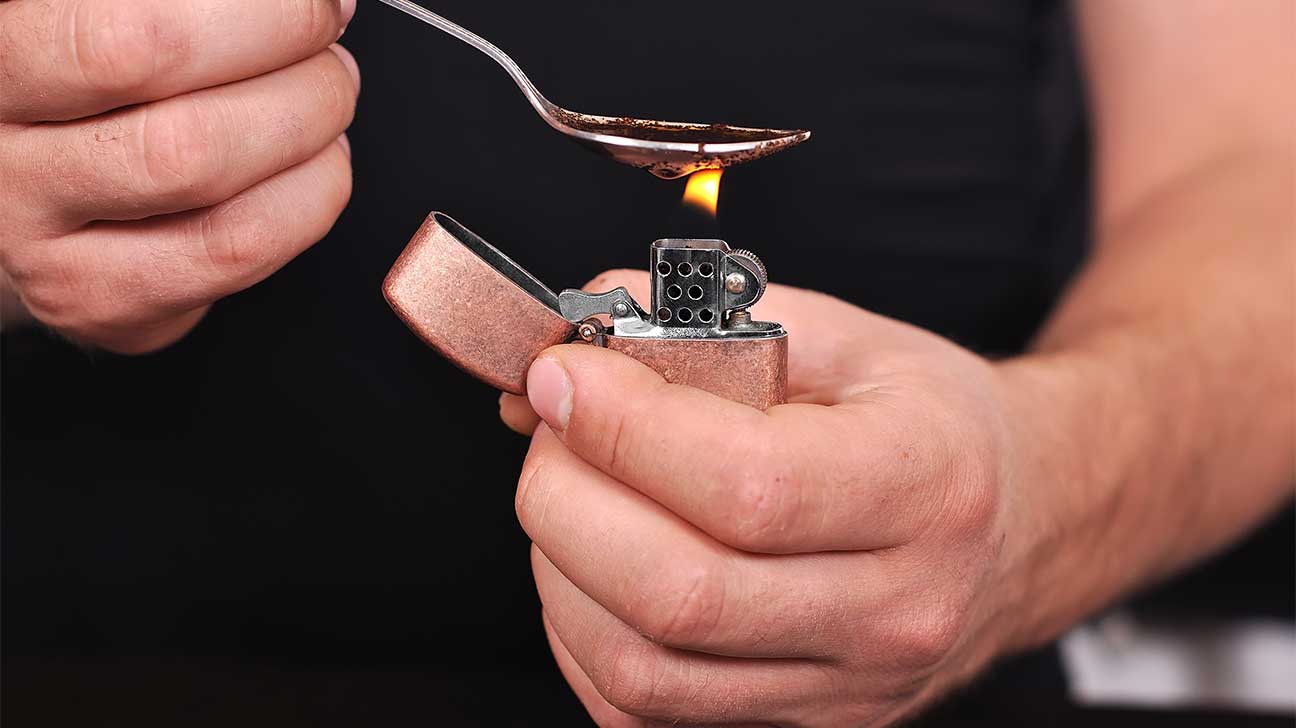 Crack cocaine abuse is a common form of drug abuse in the United States. This substance is a stimulant drug that comes from coca leaves.

When cooking crack, a person begins with powder cocaine. Then, they mix cocaine with baking soda, add water, and boil the substance until it hardens into a rock-like texture.

The effects of crack use are similar to the effects of cocaine use in general. However, a high from snorting powder cocaine may last for thirty minutes.

A crack cocaine high, on the other hand, will usually only last for five minutes.

What Makes A Crack Cocaine High So Short?

Powder cocaine may be consumed in a few ways. Many people arrange it into a line and snort it, but cocaine can be injected or rubbed into the gums as well.

Crack cocaine, in contrast, is almost always consumed by smoking.

Because crack cocaine goes to work immediately, it does not remain in the bloodstream long, which makes a crack high dissipate almost as quickly as it begins.

Any type of cocaine will produce an intensely euphoric feeling. People who have used cocaine report feeling energetic, social, and happy.

Some people have also reported feeling focused and able to complete tasks quickly.

This euphoric feeling comes from dopamine, which is one of the brain’s reward chemicals. Crack cocaine floods the brain with large amounts of this chemical.

Why Might Someone Use A Drug With A Short-Acting High?

People might make this choice for several reasons, including to relieve cravings and because crack is often more affordable than powder cocaine.

According to many experts, crack cocaine is more addictive than powder cocaine.

Because it is more addictive, snorting cocaine may not produce the same relief from cravings as smoking crack.

Furthermore, the more a person uses a drug, the higher their tolerance for the drug will become.

In other words, a person with a substance use disorder will need higher and higher doses over time to achieve the same euphoric effect.

If a person’s substance abuse began with powder cocaine use, they may eventually turn to crack cocaine to experience a similar high.

In many locations, crack cocaine is simply more readily available than powder cocaine.

When baking soda is added to powder cocaine, dealers can increase the volume of their product and sell more of it.

Some dealers would rather sell crack cocaine, as it can be made cheaply and may be more profitable than selling other forms of cocaine.

As a result, it may be easier to locate crack cocaine than it is to locate powder cocaine.

The cost of crack is often less than the cost of powder cocaine, too. It is usually sold in individual doses, “hits,” or “bumps.” These doses can sell for as little as $10.

Drug use tends to create financial difficulties as people spend more and more money on drugs.

Sometimes, cheaper drugs such as crack cocaine are easier to obtain for this reason. Somebody who cannot afford powder cocaine may opt for crack cocaine instead.

Is A Short-Acting High Dangerous?

Because crack cocaine has such a short-acting high, some may believe that it has fewer long-term effects. In fact, the opposite may be true.

Because a crack high does not last very long, some people smoke crack repeatedly to maintain their high.

This repeated use may create an increased risk of the dangerous side effects of crack.

Some of those side effects may include:

The short-term effects of cocaine, including crack, can be just as dangerous as the long-term effects.

In fact, most of the side effects listed above, including heart attack, are possible even when a person uses cocaine for the first time.

Crack cocaine addiction is a difficult behavioral health disorder, but like all forms of drug addiction, it has several treatment options.

If you or a loved one are dealing with crack cocaine addiction, call our helpline now to learn how to begin the recovery process.