Home > Stimulants > Crack Cocaine > How Is It Made?

How Is Crack Cocaine Made?

Crack cocaine is made by mixing cocaine with baking soda. People cook crack cocaine because it is cheaper than powder cocaine and produces a powerful high. However, crack cocaine also produces many dangerous side effects. 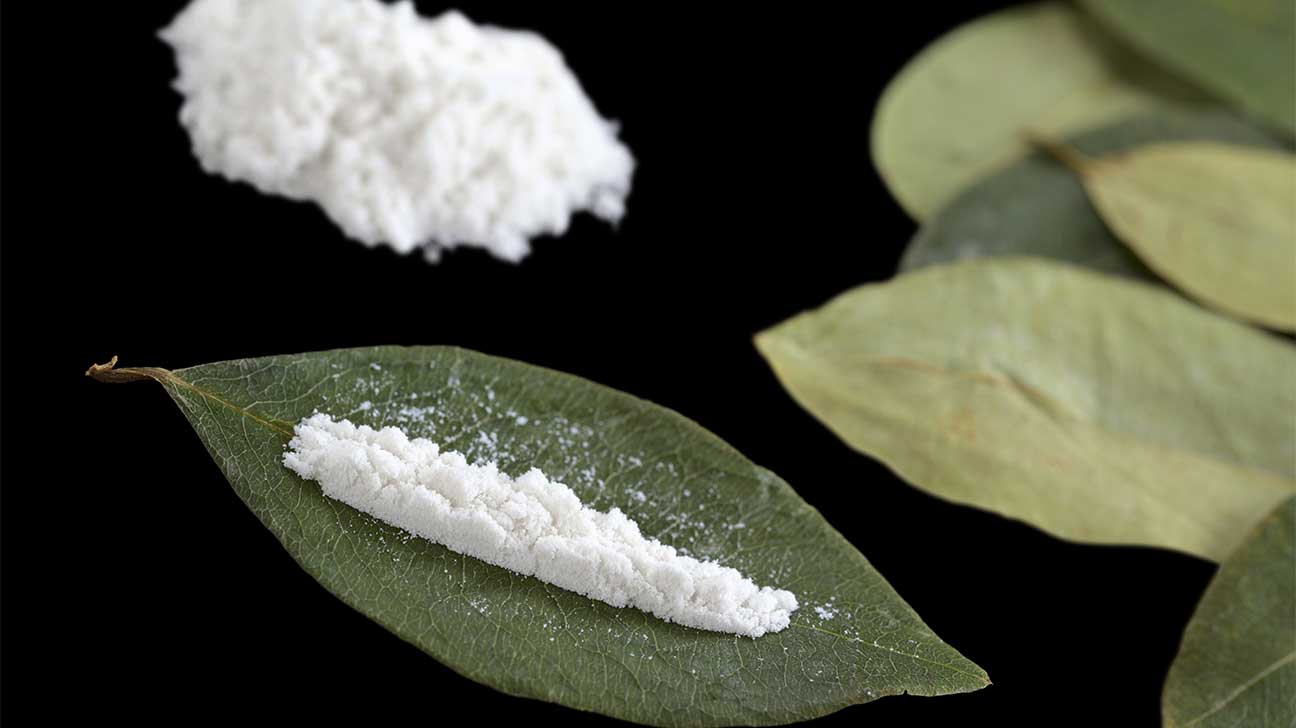 When people ask “What is cocaine made from?” they are often asking about crack cocaine. Both cocaine and crack are stimulant drugs that come from the coca plant of South America.

Crack cocaine, however, comes from mixing powder cocaine with another substance like baking soda.

Much like powder cocaine, crack cocaine has a powerful euphoric effect along with some dangerous side effects. Crack may even be more addictive than powder cocaine.

To make crack, a person begins with cocaine in its powder form. They mix this cocaine with sodium bicarbonate (baking soda) or a similar substance.

The mixture is then boiled, often in a microwave, until it hardens and forms a solidified mass. That mass can then be broken into smaller pieces, called “crack rocks”.

These rocks can then be smoked, often from a glass pipe or another form of crack cocaine paraphernalia.

Why Do People Cook Crack Cocaine?

Smoking crack produces a similar experience to snorting cocaine. Because of this similarity, some people wonder why people take the time to convert cocaine to crack.

For those who sell cocaine, this conversion process provides several advantages.

Powder cocaine is usually snorted and occasionally rubbed into the gums. These methods create a euphoric high, but that high may take several minutes to begin.

Injecting cocaine produces a much faster high, but not everybody who uses cocaine is comfortable with injection.

Smoking cocaine produces the same quick high as injecting it. However, cocaine cannot be smoked in its powder form.

Cocaine has a high melting point and does not give off a lot of vapor when heated, so smoking powder cocaine does not produce a strong effect.

The melting point is lowered when cocaine is turned into crack so the product produces more vapor. It can therefore be smoked easily.

Cooking crack cocaine is a cheaper and safer alternative to cooking freebase cocaine, another form of smokable cocaine.

There are several similarities between crack cocaine and cocaine hydrochloride, but many people prefer to cook the former.

The freebase cooking process involves dangerous chemicals, and because it leaves a pure form of cocaine behind, the final product is more costly.

Because freebase is extremely pure, it also carries a higher risk of cocaine overdose than other forms of cocaine.

As a result, for many people who sell cocaine, crack is a more desirable product.

Because crack cocaine costs less than cocaine powder, many people turn to this product after developing an addiction.

Any addiction, including cocaine addiction, can cause financial struggles.

Some people have lost jobs due to the effects of crack cocaine, and because drugs can cost a lot of money, those costs can quickly drain a person’s bank account.

Those who cannot afford powder cocaine may address their cravings by using crack instead.

The Impact Of Crack Cocaine

Though all forms of cocaine abuse are dangerous, crack cocaine is more dangerous in some ways than other forms of this drug.

Because crack has such a strong and immediate impact, this drug is highly addictive.

The high subsides almost as quickly as it begins, and some people smoke crack repeatedly to prolong the experience.

What Are The Side Effects Of Crack Cocaine?

Crack cocaine also produces several side effects that impact both physical and mental health. Some of these side effects may appear immediately, while others may develop over time.

The side effects of crack cocaine include:

Because crack cocaine is usually smoked, it can also harm the lungs, worsen asthma symptoms, and cause breathing difficulties.

These symptoms can be serious and require careful treatment. If you’re not sure where to start, try reaching out to a drug addiction hotline to talk to someone about finding help.

Addiction Treatment For Cocaine Use

Substance abuse is complicated, and crack addiction is a difficult disorder. Fortunately, it is possible to recover from substance use, including stimulant addiction.

Spring Hill Recovery Center offers both inpatient and outpatient care. We can provide access to detox, sober living, and aftercare that addresses different stages of relapse.

If you or a loved one may have a cocaine addiction, call our hotline to learn more about recovery.