How To Identify Fake Crack Cocaine

Fake crack cocaine is any substance that is sold as real crack. Most commonly, other stimulant drugs, such as bath salts and crystal meth, are sold as crack because they have similar properties. 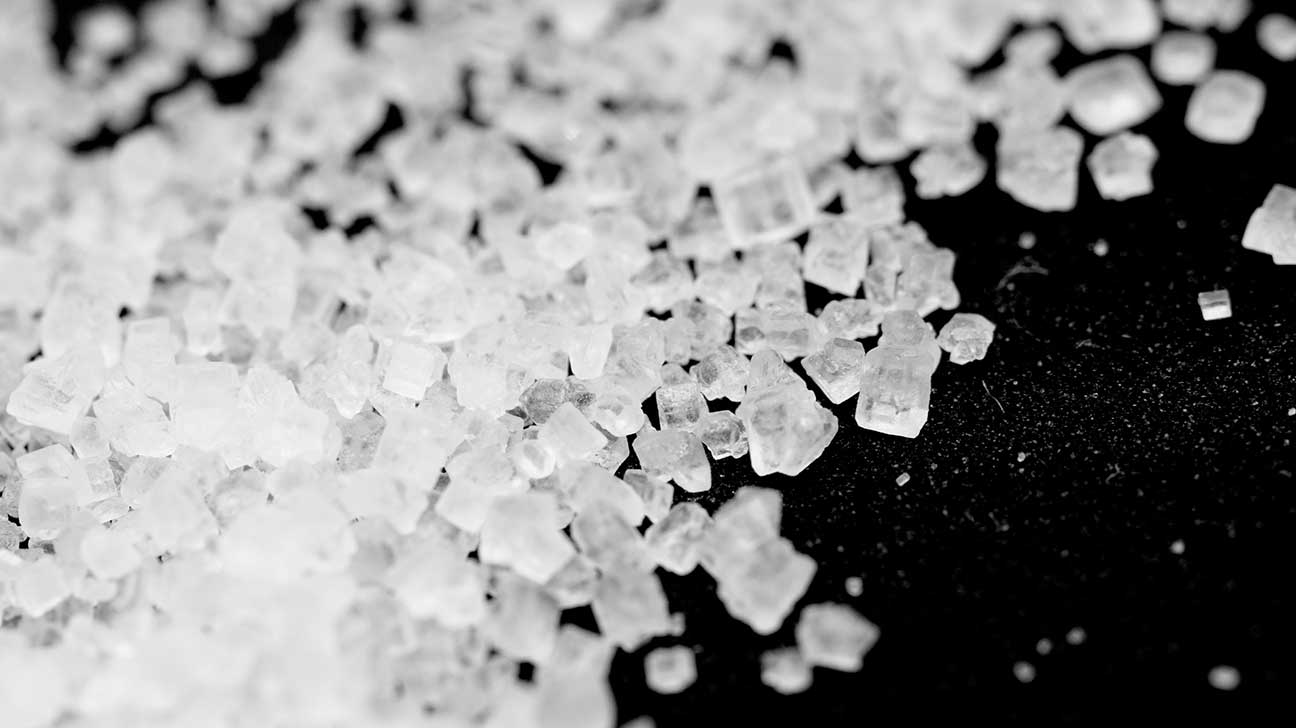 Crack cocaine is an addictive stimulant drug that causes euphoria as well as several dangerous side effects.

Then, it is mixed with baking soda and water before it is cooked into a hard mass and broken into small pieces.

However, not all crack that is sold on the street is real crack cocaine. Sometimes, drug dealers try to maximize their profits by selling fake crack as well.

Because crack is one of the most abused drugs in the U.S., many drug dealers take advantage of this widespread addiction.

Keep reading to learn how to identify crack versus fake crack.

Fake crack generally consists of other controlled substances. These substances may have similar effects as crack, including dangerous adverse effects.

People who use these drugs often require stimulant addiction treatment.

Natural cathinone comes from the khat plant. Much like the coca leaves that can be used to make cocaine, khat leaves are chewed for their slight stimulant effects.

Synthetic cathinones, or “bath salts,” are a human-made version of the chemical found in khat leaves.

Not to be confused with legitimate bath products, synthetic cathinones received their nickname because they resemble Epsom salt, which has no psychoactive properties.

To evade law enforcement, people sometimes sell bath salts as plant food or window cleaner, and they may label the packaging with a “not for human consumption” warning.

As a stimulant, bath salts make people feel energized and outgoing on a short-term basis. However, they can also cause negative effects such as panic attacks, chest pain, and psychosis.

Synthetic cathinones look very similar to crack cocaine, which is why this drug is often sold as such.

Occasionally, it is also sold as MDMA, or “Molly,” a popular club drug that acts as both a stimulant and a hallucinogen. Both crack and MDMA can remain in your system for about two days.

Crystal methamphetamine, or crystal meth, is another synthetic drug that appears very similar to crack cocaine.

Likewise, in its powder form, meth’s appearance is similar to powder cocaine’s appearance.

It also has a similar smell to crack cocaine when smoked, and because it is a stimulant, it has many of the same effects.

How To Identify Fake Crack

One of the simplest ways to identify fake crack is to understand what real crack looks, smells, and tastes like.

Once a person understands how to identify crack cocaine, they may notice subtle differences when looking at other drugs.

Crack cocaine looks like small, white “rocks” or bits of candle wax that are often sold in plastic bags. Depending on their additives, crack rocks may be pure white to tan or yellow.

Fake crack crystals have the same color variation, but they may be shinier and have a more glassy appearance.

When smoked, real crack cocaine has a strong chemical odor that has been compared to burning plastic, burning rubber, and nail salons.

Crystal methamphetamine has a similar smell when smoked, but other forms of fake crack may smell sweeter or more subtle.

Real crack cocaine has a slightly bitter taste, though it may also taste salty due to the presence of baking soda.

Crack cocaine also produces a numbing effect that is not present in certain other drugs.

However, drug dealers may add numbing agents to batches of fake crack to make their product seem real.

While it is true that most forms of fake crack are in the same class of drugs as real crack, fake crack cocaine creates several dangers of its own.

Crack cocaine has a high risk of overdose due to its short-acting high, which may cause some people to prolong their high by smoking repeatedly.

When real crack is mixed with fake crack cocaine, the risk of overdose on cocaine increases, as mixing drugs can lower the overdose threshold.

According to some sources, crystal meth may be more addictive than crack cocaine.
Though it is difficult to compare the addictiveness of separate drugs, crystal meth does have a more profound impact on the brain’s reward center.

Most addictive substances work by increasing the brain’s dopamine, a reward chemical that increases feelings of happiness.

Crack cocaine use increases dopamine by preventing reuptake. In other words, it makes the brain hold its dopamine supply in place.

Crystal meth use does the same, but it also stimulates the brain to produce more dopamine. This combination makes crystal meth an especially powerful drug.

Side Effects Of Fake Crack

As stimulants, forms of fake crack share several side effects in common with real crack cocaine.

When a person unknowingly consumes different types of drugs together, they may have an increased risk of experiencing these effects.

Some side effects of fake crack may include:

While there are several ways to identify fake crack cocaine, there is always a risk of harmful substances entering a batch of real crack undetected.

Substance abuse is dangerous for this and several other reasons. Fortunately, drug use is a treatable condition.

If you or a loved one need treatment options, contact Spring Hill today to learn more about cocaine addiction rehab.