Dangers Of Mixing Alcohol And Meth

Combining meth and alcohol poses many physical and mental health dangers. Some of these side effects are elevated heart rate, psychosis, and increased risk of a heart attack. Long-term health risks include cardiovascular issues, behavioral health problems, and weight loss or gain. 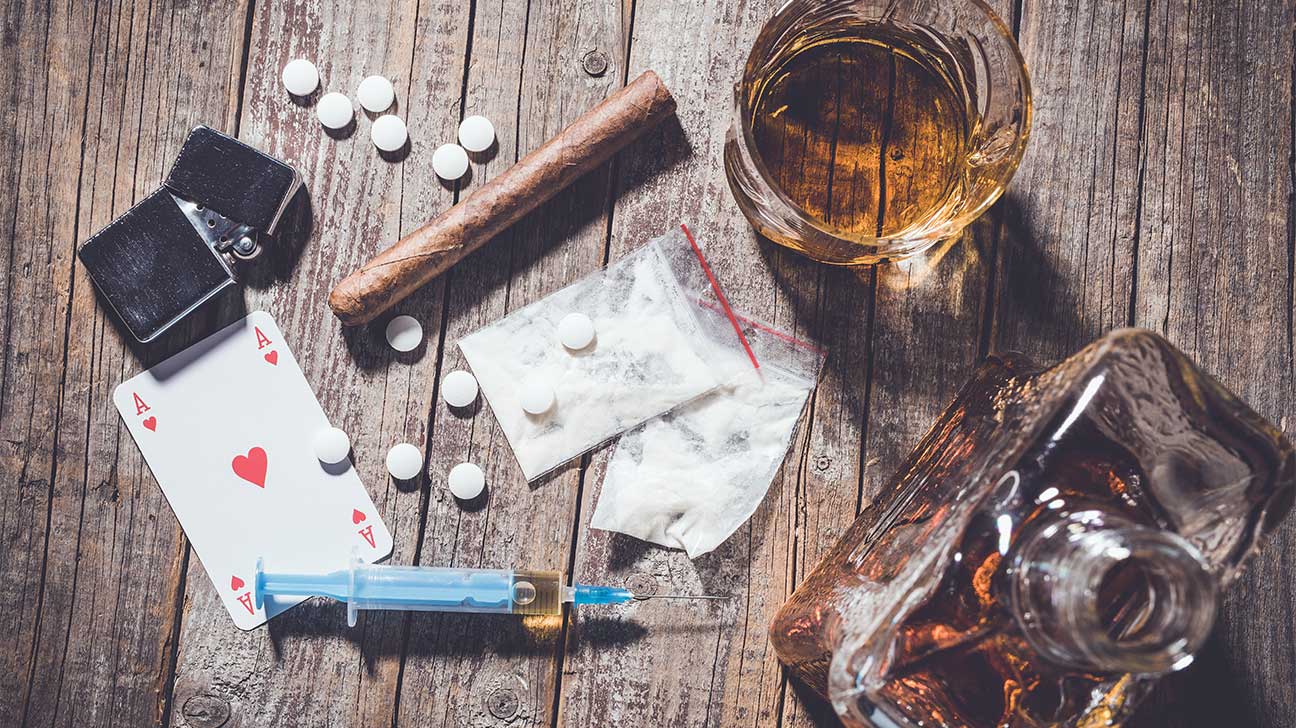 Methamphetamine is a powerful substance that induces energy and mental alertness. The stimulating effects of meth create a high risk for meth abuse and addiction.

Alcohol use is common amongst Americans. However, its depressive effects can lead to alcohol abuse, binge drinking, and alcohol use disorder.

When these two substances are combined, it can lead to many dangerous effects and long-term issues. These include heart attacks, brain damage, and high blood pressure.

This dangerous mix can also harm emotional health and relationships. Uncomfortable withdrawal symptoms begin once drug abuse stops, which may be fatal.

Treatment programs can provide a safe environment to detox and help those recover from drug addiction through a range of drug treatment approaches.

Read on to learn more about the dangers of mixing meth and alcohol.

What Are The Risks Of Mixing Alcohol And Meth?

Meth and alcohol are addictive drugs on their own. Combined drug use poses many physical, mental, and social dangers.

Using two drugs together can increase the risk of becoming addicted to substances.

The effects of meth and alcohol can reinforce people to continue abusing substances, leading to bigger risks.

The dangers of combining alcohol and meth can show up internally and externally on the body. These dangers can worsen over time as drug use continues.

Some negative effects come from how meth is abused, such as snorting, injecting, or smoking meth, and drinking alcohol.

Physical effects of mixing meth and alcohol include:

Meth has adverse effects on the brain, creating abnormal behavior. Alcohol addiction can shrink the brain, which affects judgment.

Both these substances create high levels of dopamine in the body and brain. With repeated use, the brain becomes accustomed to the pleasurable effects, creating intense cravings.

Polysubstance use can quickly lead to addiction. Addiction doesn’t just affect the mind and body. It can also damage ones standing with others.

The effects of meth last very long and damage parts of the brain that control memory, judgment, and the ability to make rational decisions. This can have adverse effects on relationships.

Depending on how long methamphetamine abuse and alcohol dependence has gone on, withdrawal symptoms may be more or less severe.

It’s never advisable to quit these drugs cold turkey as symptoms can be fatal. It’s best to detox in a controlled and drug-free environment, such as a drug treatment facility or hospital.

Some meth and alcohol withdrawal symptoms are:

Some think alcohol and meth offset the “undesirable” effects of each other. However, it’s found that alcohol increases the absorption of amphetamine, one of meth’s active ingredients.

This doesn’t make the body eliminate the drug faster but increases its effects. Alcohol will make someone believe they are more sober than they actually are.

When more of a substance is ingested, it’s more likely alcohol intoxication or a fatal overdose will occur.

Signs of an overdose are:

Why Do People Mix Meth And Alcohol?

Polydrug abuse is common among those who experiment with drugs. The effects of meth and alcohol are very different, but some find combining them creates desirable reactions.

Meth is a stimulant drug that induces hyperactivity and can induce wakefulness for days or weeks.

By mixing alcohol (a depressant drug) with meth, the perceived benefit is leveling out energy levels.

Alcohol slows down central nervous system functions and can cause sleepiness or lethargy. Some people use meth to keep themselves energized while drinking.

Addiction treatment options can help you or a loved one recover from substance use disorders such as meth and alcohol misuse.

Reach out today to learn more about our Massachusetts rehab center and begin the path to recovery.