What Does Meth Do To The Brain?

Meth causes physical changes in the brain that impact cognition, decision-making skills, and emotional health. It can also increase a person’s risk of developing Parkinson’s disease. 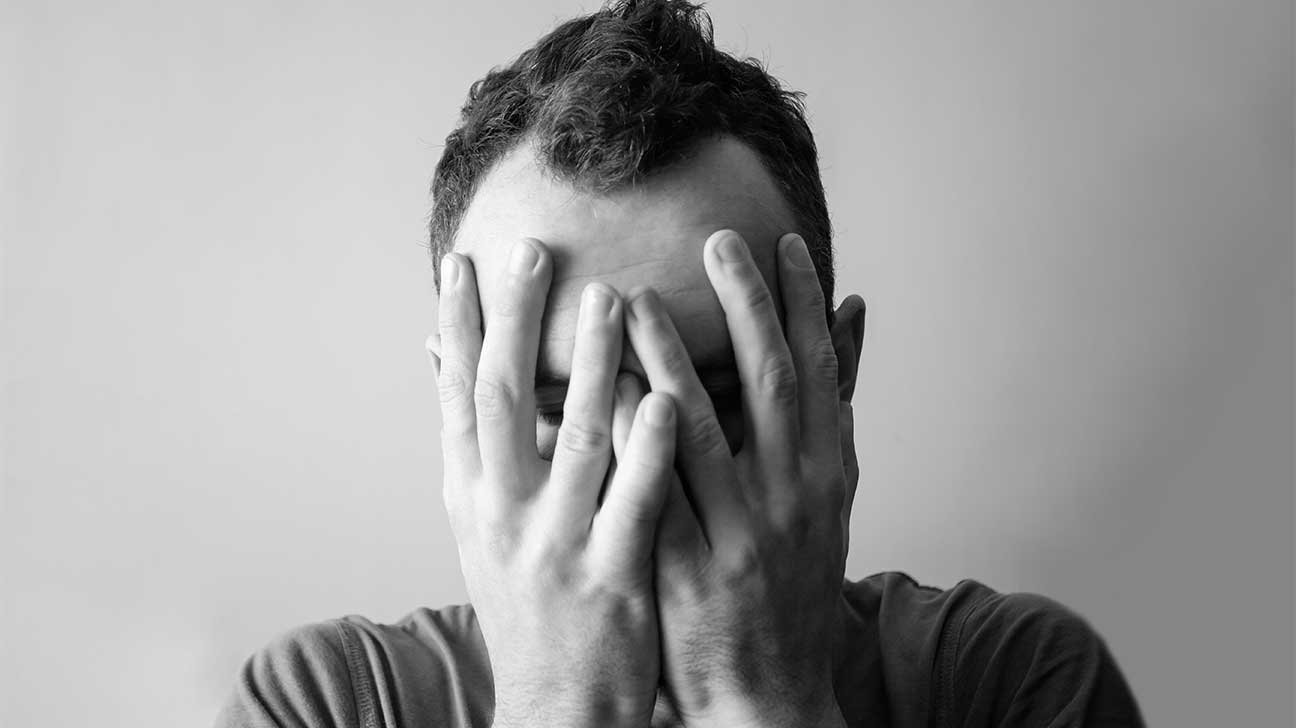 Methamphetamine (meth) is a stimulant drug. As such, it affects the brain’s reward pathway.

Meth increases the brain’s dopamine supply. Because dopamine is a reward chemical, this increase causes a powerful high.

In spite of the pleasurable short-term effects, however, meth has negative consequences as well.

The effects of methamphetamine abuse include addiction, mental health complications, and structural changes in the brain.

All forms of meth, including powder meth and crystal meth, can cause these changes.

How Meth Use Causes Addiction

Meth addiction, like other substance abuse disorders, begins with changes in the brain.

Because dopamine is a reward chemical, the release of dopamine encourages the person to continue using meth.

When the brain gets used to the large amount of dopamine that meth provides, it will make adjustments to compensate for that amount.

The brain will prune away some of its own dopamine receptors, making itself less sensitive to dopamine.

When this happens, the person will require higher doses of meth to achieve the same euphoria that they experienced the first time they used the drug.

Furthermore, due to decreased dopamine sensitivity, ordinary amounts of dopamine no longer feel like enough.

These changes will cause the person to keep returning to meth to feel any sense of pleasure or happiness.

Meth abuse also produces long-term effects that impact brain function. In fact, this kind of substance use can change the physical brain structure in several ways.

For example, meth damages the parts of the brain that dictate mood, memory, learning, and other thought processes.

As a result, a person with a methamphetamine addiction may experience several cognition deficits.

Chronic meth use often results in impaired decision-making skills and the loss of mental flexibility. At the same time, chronic use increases microglial cells.

Because meth affects the physical structure of the brain, it also affects mental health.

Some of the most common mental health effects of meth use include:

Some studies have linked meth abuse with an increased risk of Parkinson’s disease.

This disease primarily affects elderly people, but meth use may cause symptoms at a younger age.

As meth damages dopaminergic neurons, it decreases the availability of dopamine in certain parts of the brain.

Parkinson’s disease is associated with this lack of dopamine availability.

Many meth-related impairments are indeed reversible, according to research from the National Institute On Drug Abuse (NIDA).

When a person stops using meth, their brain can begin to heal.

To allow the brain to heal properly, a person must avoid relapse, as meth withdrawal symptoms can cause a person to return to meth, even when they want to stop using it.

Addiction treatment centers, including medical detox programs to ease the side effects of withdrawal, can remove access to meth while giving people time to overcome cravings.

Because meth changes the brain in so many ways, recovering from a meth addiction can be especially difficult.

Fortunately, thanks to treatment programs available for meth abuse, people who deal with drug use don’t have to start their recovery alone.

If you or a loved one are ready to begin recovery, contact our rehab center in Ashby, Massachusetts for more information today.