Meth Psychosis: What It Is And How To Get Help

Learn about the dangerous effects of meth psychosis, what the signs and symptoms are, and how to know if a loved one is experiencing this as a result of meth abuse and addiction. 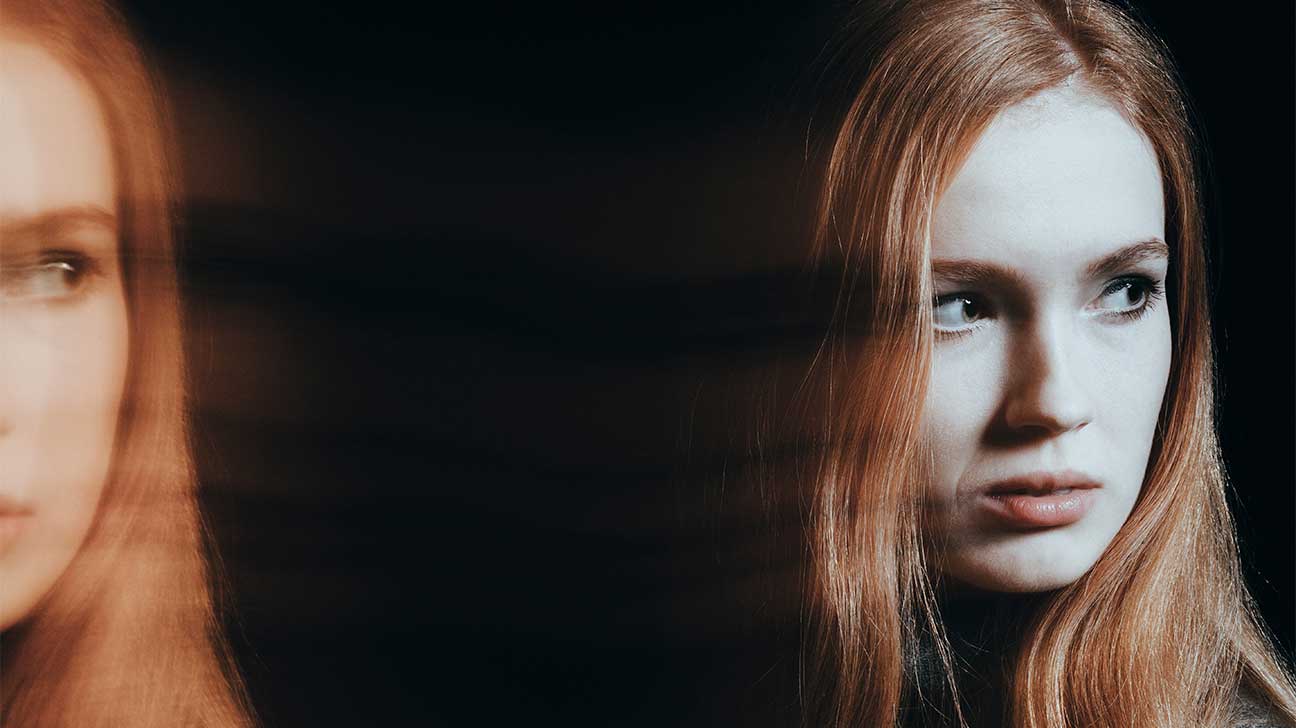 Meth psychosis is one of the most common meth abuse signs and symptoms. Meth is an addictive stimulant drug that imitates the effects of amphetamines.

While people abuse meth for its effects on dopamine levels to induce euphoria, additional side effects can impair cognitive and emotional function and cause severe psychotic symptoms.

Methamphetamine intoxication increases the risk of psychotic disorders, causing paranoia, confusion, delusions, and hallucinations, which are common symptoms of psychosis.

Methamphetamine psychosis is a common condition that almost 40% of people experience as a result of recreational or chronic meth abuse, according to the National Institute on Drug Abuse.

The onset of meth psychosis can also be influenced and brought on by factors such as lack of sleep and pre-existing mental health disorders that are exacerbated by methamphetamine.

Signs And Symptoms Of Meth Psychosis

The symptomatology of meth-induced psychosis can range widely in severity from mild to severe. They may last for three to four hours, or for days depending on various factors.

Common symptoms of meth psychosis include:

Symptoms of meth psychosis vary from person to person, depending on how much meth was used, tolerance, mental health, personality, and the use of other intoxicating drugs.

Methamphetamine use combined with other psychoactive and mind-altering substances such as cannabis, opioids, alcohol, and other types of stimulants can amplify the psychotic effects.

Side effects are also exacerbated by other health factors. People who are affected by meth-related insomnia are more vulnerable to psychotic episodes due to sleep deprivation.

Although methamphetamine-related psychiatric symptoms can occur in any case of meth abuse, the risks are greatly increased by comorbid psychiatric and mental health disorders.

Dual diagnosis of meth addiction and paranoid schizophrenia disorder has a high prevalence among populations with co-occurring mental health and substance use disorders.

People with diagnosed schizophrenia are at much higher risk of experiencing psychotic episodes with recreational and chronic meth use, with significantly more severe symptoms.

A family history of mental illness is another critical risk factor for both substance abuse and schizophrenia and can contribute to the development of co-dependent symptoms.

The symptoms of schizophrenia are very similar to common meth side effects, especially paranoia and hallucinations.

Meth use in early adolescence can also accelerate the development of schizophrenic symptoms.

For people who experience psychosis and mood disorder symptoms, this can be an indication of schizoaffective disorder with which symptoms are greatly exacerbated by chronic meth use.

Symptoms of schizoaffective disorders are a combination of schizophrenia and mood disorders, which interfere with work, personal relationships, and relationship with self.

There are two varieties of schizoaffective disorder: depressive and bipolar.

The bipolar type typically involves both depressive and manic symptoms, which are very similar to the signs and symptoms of meth use.

Symptoms of schizoaffective disorder that are similar to meth addiction include:

A personality disorder is a mental illness characterized by impulsivity and difficulty controlling moods and emotions and causes social, personal, and occupational disruption.

Because the symptoms of meth psychosis and borderline personality disorder are so similar, people who chronically experience meth psychosis may be misdiagnosed.

People who do have personality disorder diagnoses are more predisposed to meth psychosis due to emotional instability and impulsive behaviors related to the disorder.

Methamphetamine abuse causes considerable harm to physical and behavioral health, affecting someone’s ability to function and costing them their independence.

If a loved one is showing signs and symptoms of meth abuse, their best option is to seek medical detox and inpatient or outpatient care in a treatment facility.

Many treatment programs also offer individualized treatment options for behavioral health and psychiatric disorders that co-occur with drug use.

We offer a variety of treatment options and services, including evidence-based counseling techniques such as cognitive behavioral therapy to address the underlying mental health issues.

Speak to one of our behavioral health care specialists to learn about our addiction treatment approach and how we can provide all the necessary tools for successful recovery.