The Link Between Meth And Sexual Behavior

Meth can increase sexual drive and lead to more pleasurable sexual experiences because of the increase in dopamine it creates in the body. However, if in meth addiction, sexual health can be affected by a high risk of unprotected sexual activity and erectile dysfunction. 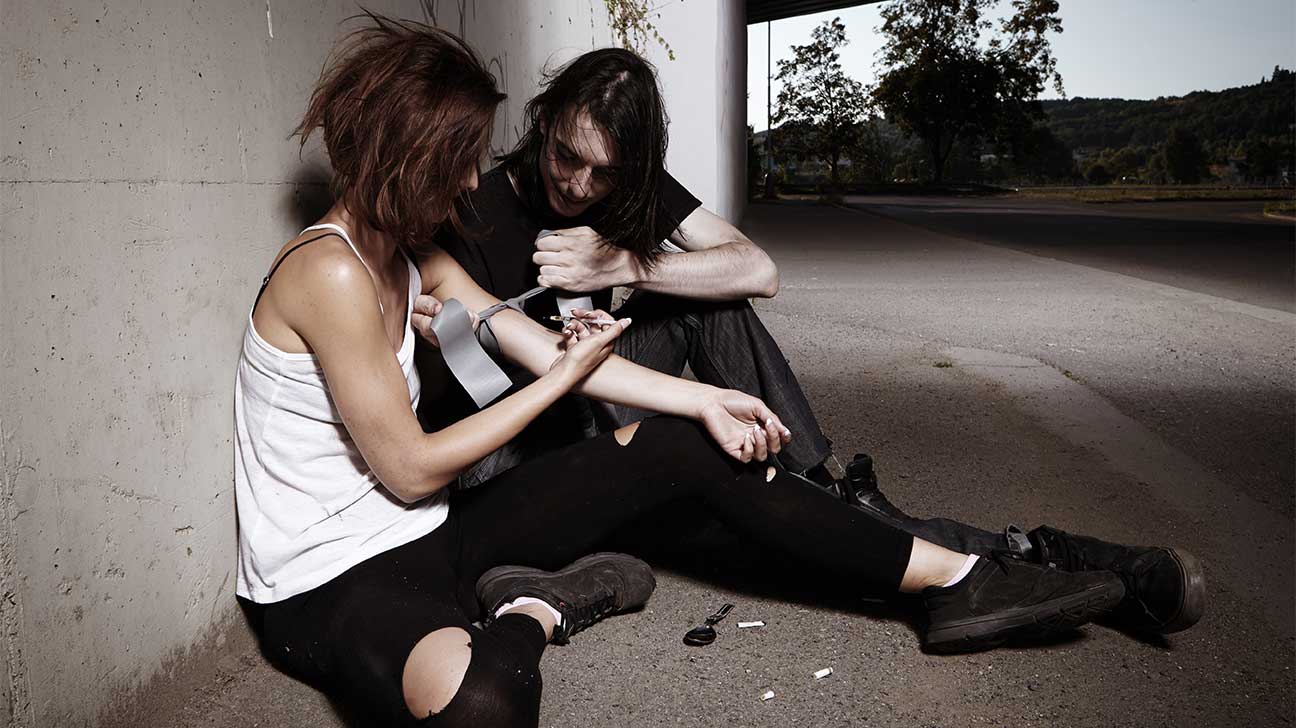 One of the most known side effects of meth use is an increase in energy. One of the results of this effect of meth is a heightened sexual desire.

Similar to other illicit drugs, methamphetamine abuse often occurs before a long night of partying or clubbing. Stimulants lower inhibitions, making it easier to socialize with potential sexual partners.

Though the confidence-inducing and hyperactive effects of methamphetamine may seem beneficial, there can be negative impacts on sexual activity in the long run.

Several sexual health problems can arise from long-term methamphetamine use and other substance abuse. Below we’ll explore the connection between meth and sex.

Smoking crystal meth or any other form of methamphetamine creates a slew of pleasurable feelings. Some feel so euphoric that they seek out sexual partners.

There are positive and negative effects methamphetamine can have on sexual behavior. Some start to smoke meth to make sex more enjoyable.

However, as substance use continues, meth can create mental health problems, leading to a tarnished sexual life.

When ingested, meth can make someone feel wide awake with lots of energy. At first, this can seem like the perfect substance to mix with sex.

With the intense rush of dopamine meth causes, sex, something that also creates dopamine in the brain, feels better. Sexual stamina also increases from meth.

Some of the perceived positive short-term effects of methamphetamine on sexual behavior are:

At first, meth may be abused to enhance sexual activities. But because methamphetamine is a highly addictive stimulant drug, a person can quickly become dependent on its effects.

As someone abuses more meth, the brain can only receive dopamine from drug abuse. Instead of being interested in sex, the brain’s cravings for meth will overcome any other urges.

Additionally, while meth can make someone more confident, it can also cause them to engage in more dangerous sexual risk behaviors.

Some find they need multiple sexual partners to become satisfied. Engaging with many partners increases HIV risk as well as other sexually transmitted diseases (STD).

Negative long-term effects of methamphetamine use are:

Psychological impacts such as meth-induced psychosis can induce feelings of skin crawling, paranoia, mood swings, and depression. Eventually, these mental effects drown out any sexual feelings.

A person may become completely dependent on meth to feel sexual pleasure. Many feel they need crystal methamphetamine or other psychoactive drugs to perform sexually.

Because meth can make someone go outside their comfort zone, some find they are changing sexual prevalence.

Homosexuality and meth shouldn’t be viewed as synonymous. People of all orientations, races, and gender use meth, it should never be stigmatized as limited to one group.

However, there is a vast wave of meth use amongst gay and bisexual men. Online forums, dating apps, and video chats often host sex and meth parties.

Meth abuse encourages unprotected sex. This can increase the chance of HIV-positive people and those with sexually transmitted infections (STIs) engaging in sex under the influence of meth.

This risky sexual behavior has created public health crises with increasing STI and HIV infection cases in the gay community.

So while this issue is certainly not limited to bisexual and gay men, it does reveal the importance of educating certain populations on the dangers of meth abuse and introducing harm reduction interventions for at-risk communities.

Some try to treat the physical effects of meth with different solutions, such as taking viagra for erectile dysfunction. However, this doesn’t get to the root causes of meth addiction.

Addiction treatment options, such as inpatient programs and outpatient options, can help bring the body back to a healthy state while also helping the brain recover from substance abuse.

We at Spring Hill Recovery Center can help you or a loved one recover from a substance use disorder. Our drug treatments offer addiction therapy and dual diagnosis treatment.

Reach out to our helpline today to get connected with a drug specialist who can guide you through the stages of addiction treatment.