Meth High: What Does It Feel Like And How Long Does It Last?

The effects of methamphetamine can vary in duration and intensity. Knowing what a meth high feels like and how long it lasts can help identify methamphetamine abuse and addiction. 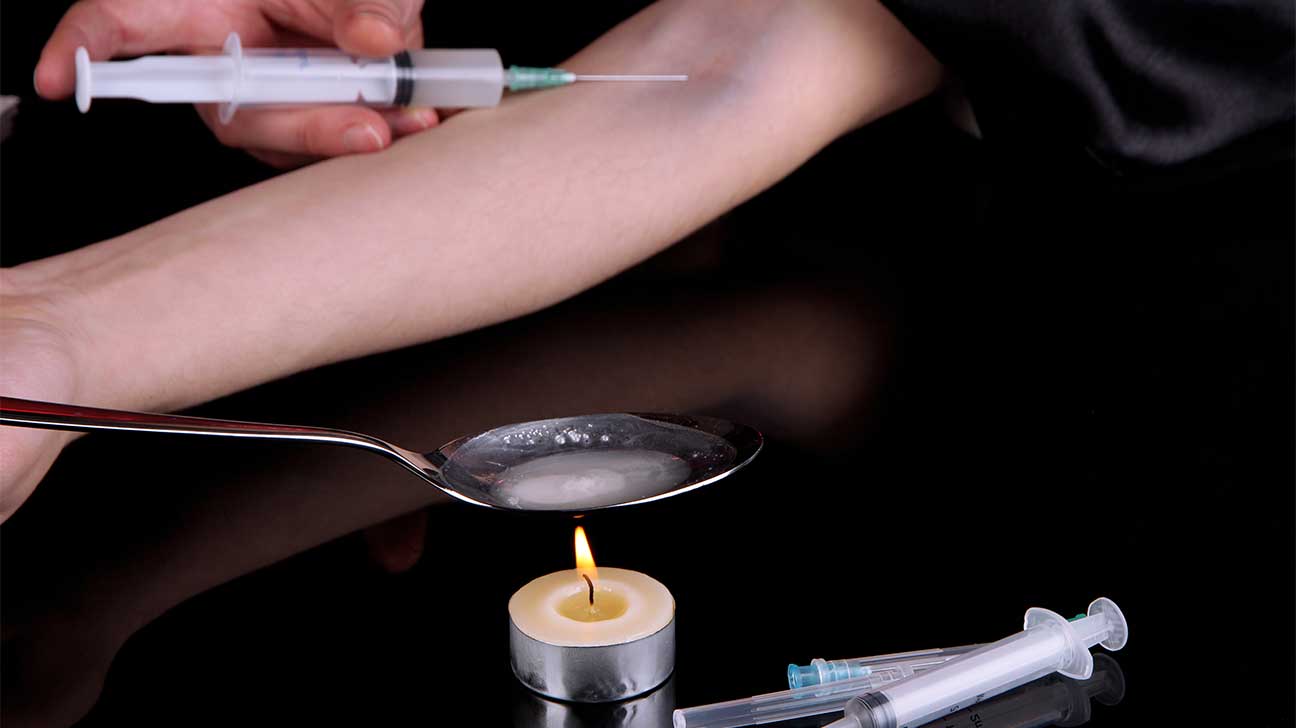 A meth high refers to the period of intoxication that a person experiences when they abuse meth.

What a meth high feels like and how long it lasts depends on factors such as the health and tolerance of the person, the dose of meth, and the method of meth use.

Typically, a meth high feels like a very intense rush of euphoria followed by effects such as confusion, anxiety, and wakefulness.

What Is A Meth High?

Recreational use of methamphetamine is typically for the purposes of getting a high from the intoxicating effects of meth on the central nervous system.

Stimulant drugs including methamphetamine and amphetamine have a high potential for abuse because of how tolerance rapidly increases and behavioral changes occur.

Depending on how meth is ingested, a meth high can be experienced as a “rush,” as the effects of the drug travel to the brain within seconds of being administered.

The immediate effect of a meth high is intense euphoria that is similar to cocaine but stronger, during which people feel extremely energetic and awake.

Methamphetamine toxicity or meth-induced euphoria is caused by dopamine flooding the brain.

Dopamine is a neurotransmitter associated with pleasure, motivation, motor function, and reward.

Stages Of A Meth High

There are four stages of meth intoxication that occur after use and until the “crash,” when the high subsides completely and the drug leaves the body’s system.

The four stages of meth intoxication are as follows:

How Long Does Meth Last In The Body?

Once meth has been completely eliminated from the body, the onset of meth withdrawal can begin within 24 hours of last use, with symptoms such as fatigue and cravings.

The meth-induced euphoria or high can last between four and 16 hours, and as long as 24 hours. The initial “rush” or most intense high can last from five to 30 minutes.

To sustain and prolong the effects of euphoria and energy, people often go on binges that can go for as long as two weeks, during which they rarely sleep or eat.

A phase known as tweaking can occur when so much meth has been ingested that it no longer has the same euphoric effects. Instead, it causes severe paranoia and delusions.

How Does A Meth High Impact The Brain And Body?

Recreational meth use and meth addiction can have a variety of adverse effects on physical and mental health, with the potential to cause severe or fatal consequences.

Chronic and long-term meth abuse can lead to more severe side effects and damage to vital organs, including the brain, heart, kidneys, and liver.

Physical Side Effects Of A Meth High

Short-term side effects of meth use on the body vary depending on the frequency and dosage, as well as the length of time a person has abused meth.

Temporary physical side effects of a meth high include:

Mental Side Effects Of A Meth High

The mental effects of meth use may also depend on the dose and how often use occurs. People under the influence are often not aware of their behaviors.

Common mental side effects of a meth high may include the following:

Because a meth high is so intense but short-lived, a person may continue to abuse the substance over and over again in the chase of that high.

The physical and mental effects of long-term meth use and addiction can cause increasingly erratic behaviors, mental illness, and various health complications.

How The Method Of Meth Use Affects The High

Among other variables such as size, metabolism, tolerance, and health, the way a person ingests meth also has a significant impact on how long the high lasts.

Meth that is ingested orally travels at the slowest rate to the brain as it first goes through the digestive tract. The effects can take between 15 and 20 minutes to set in.

Get Treatment For Addiction In Massachusetts

Meth is a highly addictive drug that causes serious behavioral health complications with long-term effects, and treatment is essential to overcome dependence.

If a loved one or someone you know has a meth addiction, they may need the right addiction treatment approach to regain control of their life.

Call our helpline to learn about addiction treatment options and how to take the next step toward helping a loved one begin recovery.