How To Identify Meth By Look, Smell, And Taste

There are many ways to recognize a drug addiction in a loved one. One way is to learn what drugs look, smell, and taste like. Meth can be identified by its white powder appearance or rock-like form. 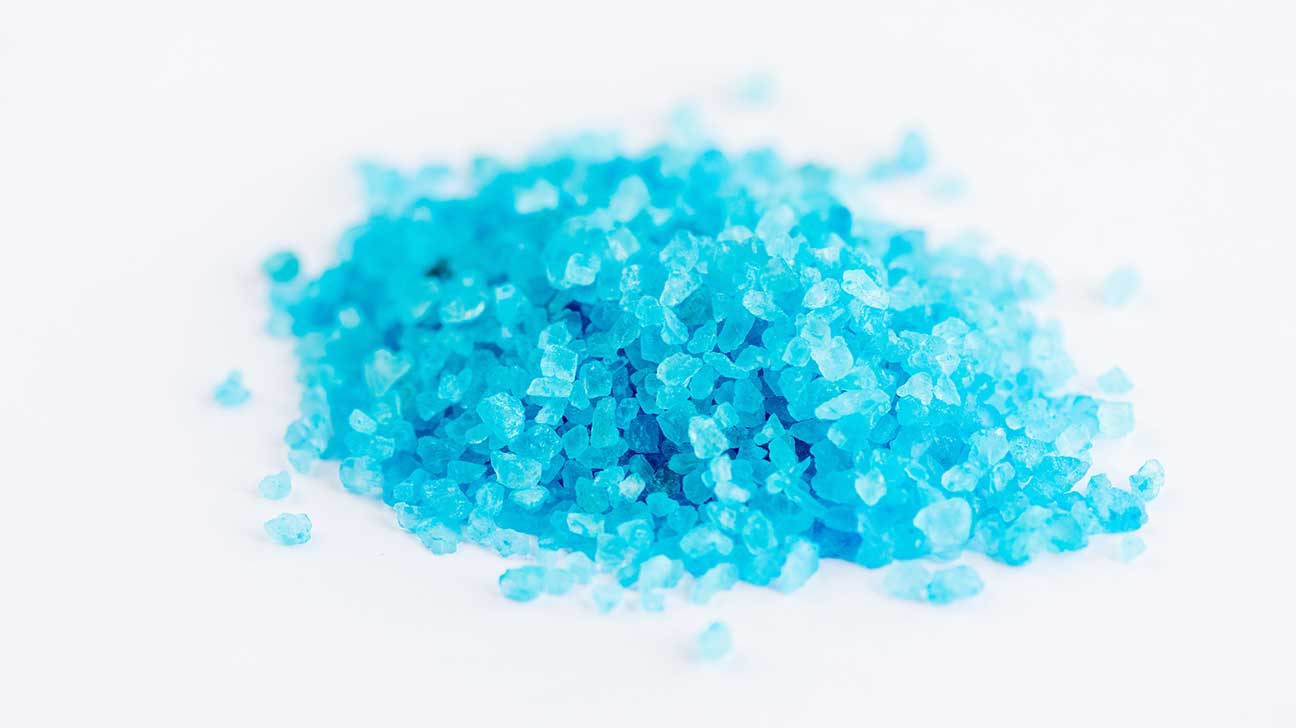 Methamphetamine (meth) is highly addictive and extremely dangerous. When a loved one has a meth addiction, knowing how to recognize the addiction may save that person’s life.

The side effects of meth include profound behavioral changes and psychosis, which is why a person’s behavioral health can provide clues about meth use.

Another way to spot meth use is by examining the drug itself. Apart from laboratory drug testing, meth may be recognized based on appearance, smell, and taste.

If a person discovers meth among their loved one’s possessions, they may distinguish it from other drugs based on a few factors.

Appearance is perhaps the most difficult way to recognize meth because it looks very similar to other illicit drugs, including what cocaine looks like and what heroin looks like.

However, some subtle differences may set meth apart from these drugs.

Heroin and cocaine, however, are both derived from natural substances.

Note that “natural” does not mean “safe” when it comes to cocaine and heroin. Both of these drugs are highly concentrated, addictive, and often filled with harmful additives.

Nevertheless, the different origins of these drugs mean that their appearance may differ from the appearance of meth.

Meth generally has a shinier, more crystalline appearance than other drugs in powder form. Sometimes, meth powder is pressed into pills.

Crystal meth looks very similar to crack cocaine. It is a hardened, smokable form of the drug that is easily transported and hidden.

While meth is often white or off-white, law enforcement agencies have noted some color variations.

For example, pink meth can occur if red-colored medicines were used during the cooking process.

Sometimes, meth can be blue due to the intentional addition of colorants.

Although these variations may look different, they have the same stimulant effect on the central nervous system.

They also produce the same dangerous side effects, such as meth-related weight loss and cravings.

The smell of meth depends on which chemicals were used during the cooking process. For example, acetone makes meth smell like nail salons.

No matter which chemicals have been used in meth, however, it will always produce a very strong odor when it is smoked.

The smell has been described as bitter and chemical-like.

Meth is a bitter-tasting substance due to the presence of medicines and chemicals.

The taste of meth is very similar to the taste of cocaine. However, cocaine has a numbing effect on the mouth, and meth does not.

Tasting suspected meth is not recommended. The chemicals used in meth are not intended for human consumption, and tasting them could create negative health consequences.

Meth is often snorted, though it is sometimes mixed into water and injected. It is also possible to eat meth, though this a rare form of substance use. Crystal meth in particular is smoked.

Meth paraphernalia consists of objects that facilitate smoking, snorting, and other forms of consumption.

If a white powder is surrounded by paraphernalia items, those items could indicate meth abuse.

Some meth paraphernalia items include:

Some items may also indicate the presence of a meth lab, which is a place where meth is cooked.

Effective Treatment For Methamphetamine Use

All forms of drug use have profound physical and mental health consequences. Meth addiction can be especially complicated.

For people who deal with meth abuse, meth addiction treatment should be evidence-based and multifaceted.

Spring Hill Recovery Center uses many levels of addiction care, including both inpatient and outpatient services, as well as detox.

Our substance abuse treatment programs include several types of addiction therapy, and we personalize treatment based on individual healthcare needs.

If you or a loved one need help to recover from meth addiction, contact Spring Hill Recovery Center to learn more.