Common smells associated with meth are rotten eggs, cat urine, and nail polish remover. Meth’s manufacturing process, what it’s made of, and cutting agents can all create different smells. 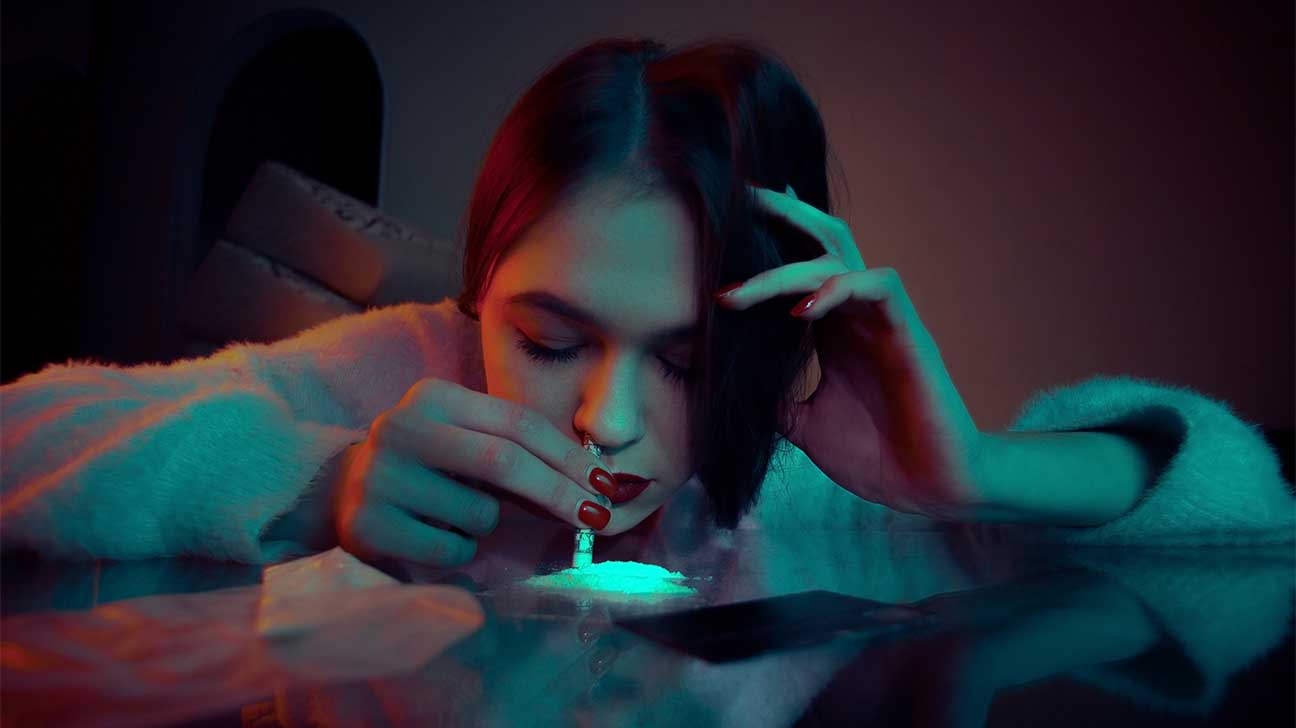 Methamphetamine is a powerful stimulant drug that carries many dangerous side effects. If you think someone you know is abusing this drug, there are several ways to identify meth.

One way of recognizing meth abuse is its distinct smell. The most common smell linked to meth is rotten eggs.

However, there are several ways meth and meth labs may smell. Smells can depend on how meth is made, what ingredients are used, and if cutting agents are present.

Read on to learn more about different meth smells and what you can do if you recognize any of these odors.

Meth is an addictive drug that floods the brain with dopamine and changes the brain’s physical structure.

There are several forms of meth with different smells, most of which are unfavorable.

Knowing meth’s different smells makes it easier to detect substance abuse in your home or community.

Meth may sometimes smell like cat urine. This smell arises in meth’s production stages. It can also come about when it’s abused.

The reason for this smell may be anhydrous ammonia, which is a common ingredient of meth. Anhydrous ammonia is known for having an odor similar to cat urine.

Commonly, people smell rotten eggs when they smell meth. This odor is created during the meth manufacturing process.

Sulfuric acid, which is typically found in meth, has a similar smell to rotten eggs.

While many of meth’s ingredients can be quite putrid and unpleasant, smoked meth creates a sweet smell. This is one of the few favorable smells sometimes linked to meth.

Factors that affect meth’s odor include the ingredients used, the process of cooking meth, and additives.

Illegal methamphetamine bought on the street is usually made in meth labs. Since ingredients can be easily found online or in stores, many people can easily experiment with making meth.

These ingredients create pungent smells and can be dangerous when not properly mixed.

Some common ingredients for making meth are:

The way these ingredients react together may create different smells.

Similar to common stimulant drugs, such as crack cocaine, meth can be made at home.

Homemade meth often has pseudoephedrine in it. Many over-counter cold medicines use this drug. Pseudoephedrine creates pungent smells.

People unfamiliar with making meth may use too much of an ingredient or skip essential steps, leading to strong smells.

Most illicit drugs have some type of cutting agent in them. Additives and diluents extend the lifespan of a package of illegal substances.

Examples of cutting agents are:

Meth production requires many different ingredients, ample time, and a secluded area because of the harsh smells induced by making the substance.

Along with typical meth smells, meth labs can smell like a hospital or an overabundance of chemicals.

If you smell rotten eggs, cat urine, or a strong chemical odor coupled with seeing meth paraphernalia and processing equipment (such as coffee filters, glass containers, or other science equipment), you may have come across a meth lab.

Several cameras may be placed outside the house or structure to monitor who’s coming in and out. Frequent visitors at all hours of the day may indicate meth activity.

Read on to learn what to do if you come across a meth lab.

As meth abuse rates soar, more and more meth labs are popping up across America.

If you think you’ve come across a meth house or meth lab, it’s best not to approach or take it upon yourself to find out if there is drug activity.

If you or a loved one are living with a substance use disorder, help is available. Meth abuse is treatable through different addiction treatment options.

At Spring Hill, we offer many treatment programs for addiction, including inpatient programs, outpatient options, and medical detox.

Speak to one of our drug specialists to learn more about our treatment center.