While the taste of meth is less conspicuous than its smell, knowing what meth could taste like when smoked, snorted, or taken orally can reveal what meth is made of. 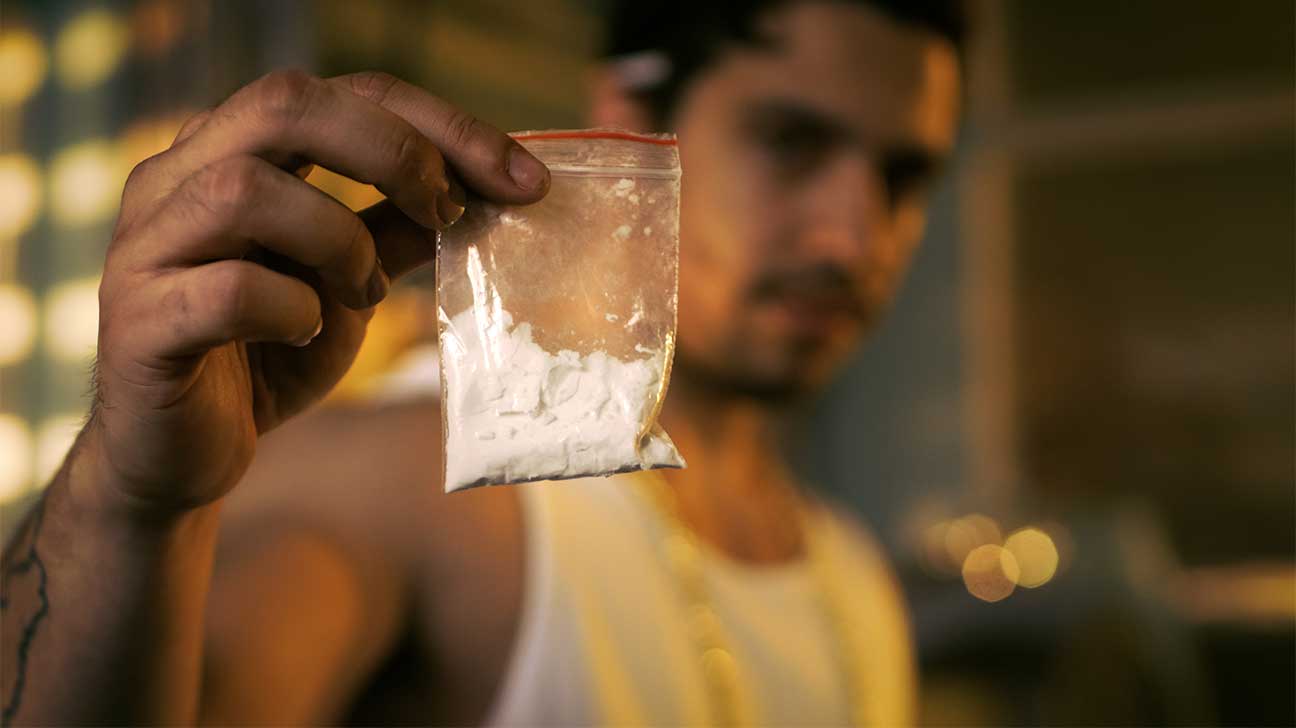 People may be familiar with what meth looks like, but what does it taste like? The taste of recreational methamphetamine can vary depending on how meth is made and used.

Typically, meth has a bitter taste from the variety of chemicals used to create the substance.

Regardless of what meth tastes like, the short-term and long-term effects of meth are the same. The effects on dopamine and cravings for the drug are just as strong.

Keep reading to learn how to identify meth based on its taste.

Meth can taste like any of the chemical ingredients that are used to cook the stimulant drug.

Recreational methamphetamine is made in small meth labs where batches are “cooked” or processed with a variety of chemicals at low cost for a profit.

The term “cooking meth” is used to describe how it is made because of how the process entails using high heat and highly volatile combustibles such as gasoline and ether.

The primary ingredient of meth is pseudoephedrine or ephedrine, which gives it a bitter taste. A variety of solvents, cleaning products, and chemicals can also affect its flavor.

Some ingredients are more potent and odorous than others, and the smell of meth will reflect the strongest chemicals present in the chemistry.

Many of the solvents and additives used to make meth are common items that can be easily found and purchased in hardware stores or over-the-counter at drug stores.

The following are common ingredients used for making meth:

When these chemicals are mixed and heated to make meth, they release vapors and chemicals which become infused in the final product.

The taste of meth is often similar to the way it smells. A common description of the smell and taste is rotten eggs, which comes from the sulphuric acid used in meth.

The flavor of meth is also described as bitter and salty, which could come from any combination of chemicals and even waste such as cat urine.

What Factors Affect The Taste Of Meth?

The smell of meth also differs depending on the form of meth and how it is used, whether by smoking, snorting, orally ingesting, or injecting meth.

When meth is taken orally in pill form, it is often described as bitter tasting. The bitter taste can come from a variety of chemicals involved in producing it.

Crystal meth is a crystalline powder that is crushed and snorted intranasally or smoked using glass pipes, known as meth pipes.

Smoking meth can taste salty, bitter, or sweet if it was made with added flavor.

The Dangers Of Flavored Meth

To entice younger customers, meth manufacturers are known to add food flavorings to their product to increase their appeal, such as chocolate, strawberry, and peanut butter.

Candy-flavored meth is sometimes referred to as “designer meth,” and marketed to teenagers as a more attractive recreational drug with fewer risks and consequences.

The sugary flavors also mask the bitter chemical taste of meth that many people find very unpleasant at first, and make the product more palatable to more customers.

Law enforcement has discovered a dangerous new product called “strawberry quick meth” circulating the illegal market, which is fruit-flavored meth that gets its taste and pink color from strawberry powder.

The chemical properties of methamphetamine are easily mixed with water-based flavorings, such as fruit-flavored energy drinks and high-sugar sodas.

Meth disguised with fruit and candy flavors is just as harmful and dangerously addictive as the unflavored variety, although young adults can be misled by the flavors.

Getting Treatment For Meth Abuse

Recreational meth use can quickly spiral out of control and manifest into addiction, wreaking havoc on a person’s physical and mental health.

If your loved one is abusing methamphetamine, entering an inpatient rehab or outpatient program for meth addiction treatment is their best option for recovery.

We offer a variety of treatment options at our facility and have addiction specialists available to answer any questions about our treatment approach and services.

Call our helpline to learn more about our substance use disorder treatment center and recovery from drug use today.