If someone suspects a loved one is abusing meth, it can be helpful to have knowledge of exactly how meth is abused, whether by smoking, snorting, or injecting. 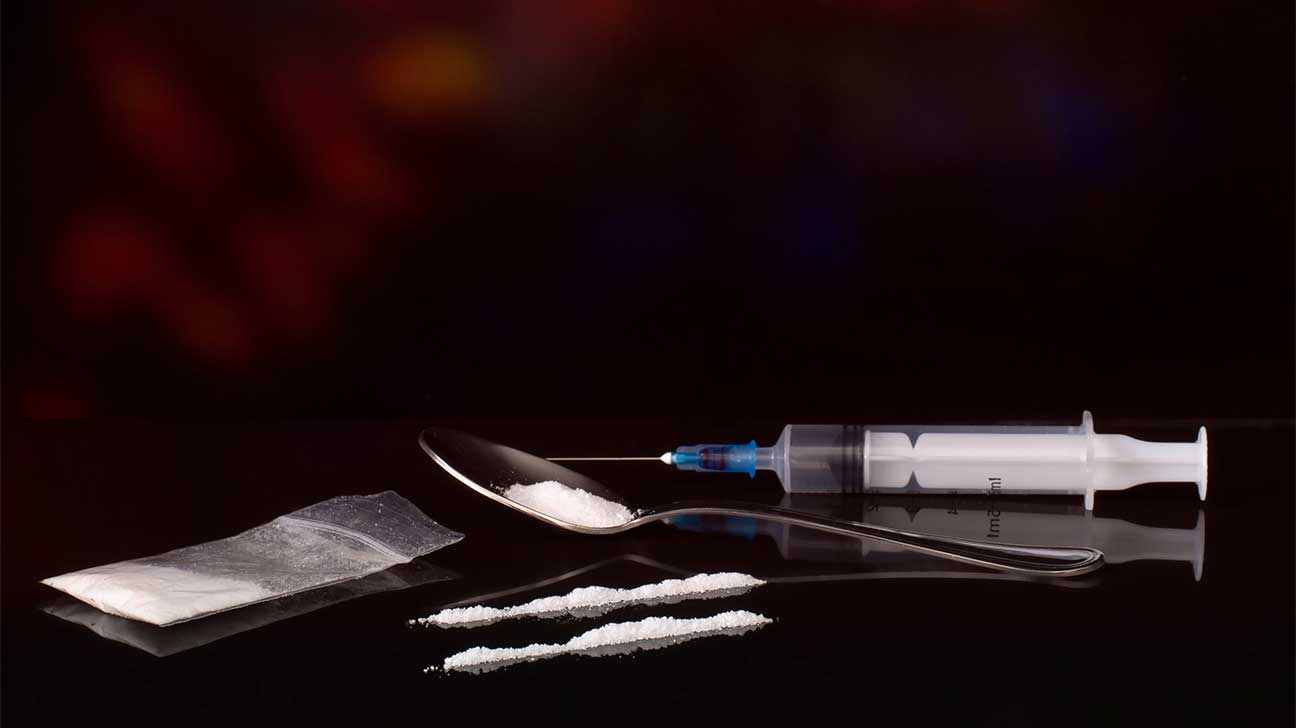 Recreational use of methamphetamine is still an issue across a broad demographic spectrum of people who get addicted to its stimulatory effects on the body and mind.

The most common methods of meth use are smoking, snorting, and injecting. The effects are similar, but each varies in the time frame of impact, risks, and consequences.

Many of the short-term and long-term effects of methamphetamine abuse are the same no matter the method of use (such as increased blood pressure and heart rate, violent behavior, and psychosis).

But other effects of meth may vary depending on how it’s used. Keep reading to learn the specific consequences of each method of meth drug use.

Smoking is one of the most preferred routes of administration for meth. Meth that is smoked is known by street names as crystal meth or ice, because of its resemblance to bluish crystal rocks.

The effects of smoking meth are rapid, crossing the blood-brain barrier and spiking dopamine within seconds. The rush can last for a few minutes before the effects peak.

People may choose smoking over snorting or ingesting because smoking is more efficient in terms of effects, and just as effective as injecting but considered less risky.

However, the phenomenon of sharing meth pipes has contributed to the spread of diseases due to dry, cracked lips and open mouth wounds from meth use.

Chronic meth use by smoking can cause burns on the mouth, which is one of the possible signs of meth addiction, along with evidence of paraphernalia.

Many people prefer the simple method of snorting meth since it requires the least paraphernalia and preparation for use.

Snorting meth produces the desired euphoric effects within three to five minutes, but is not known to be as intense of a rush as smoking or injecting.

Similar to smoking, snorting meth is believed to cause fewer health risks, but there are still adverse effects specific to snorting that can cause considerable physical damage.

Hot railing meth refers to snorting a line of meth with a glass tube that is heated with a flame on one end, which supposedly increases the high but also damages nasal tissue.

The health risks of snorting meth include:

As far as getting the most intense effects of meth, injecting is the most efficient method, and also the riskiest. Injecting meth delivers fast effects to the brain within seconds.

Injecting meth requires more labor-intensive preparation with syringes, needles, and tourniquets, similar to the paraphernalia used for injecting opioids such as heroin.

Using unsterilized needles for injecting meth greatly increases the risks of contracting hepatitis, HIV/Aids, and other blood-borne viruses and diseases.

People who use meth by injection also increase the risks of overdose and heart attacks when injecting higher doses of concentrated liquid meth that is used for syringes.

Methamphetamine pills can be swallowed orally. Meth is water soluble, so people can also mix it with liquids and drink it.

Although drinking or eating meth is not as effective as other methods in terms of impact, some people may find it to be more convenient and discreet than injecting or smoking.

Other Routes Of Meth Administration

Besides smoking, snorting, injecting, and ingesting meth, there are some alternative methods that are less commonly used but still known to be effective for getting high.

Booty bumping meth is the method of inserting meth rectally to feel the effects. It is also known as boofing or plugging, and similar to over-the-counter enemas it requires a syringe.

Meth booty bumps can be even more effective than other methods, since drugs that are absorbed rectally enter the bloodstream and cross the blood-brain barrier faster.

While syringes are most commonly used for booty bumping, people may also insert meth directly inside the rectum, which can cause severe tearing and infections.

People can be affected by secondhand meth exposure. This often occurs among people who are exposed to meth labs and meth use, including children.

Exposure to toxic chemicals and fumes from meth labs can have many adverse impacts and side effects, including respiratory ingestion of chemicals.

People can also be affected by secondhand smoke from meth if they are in close proximity to anyone actively smoking meth, causing similar effects of direct meth use.

Getting Help For Substance Use Disorders And Addiction

If you believe that a loved one is abusing meth and may need help getting sober, there are many treatment programs that provide essential health care and clinical support.

When meth addiction continues, it can destroy someone’s life, but with timely and professional intervention, symptoms can be managed and treated in the long term.

At Spring Hill Recovery Center, we offer many treatment options that can be adapted to many substance use disorders at various levels of care of the addiction treatment process.

Speak to an addiction specialist by calling our helpline to learn more about our evidence-based addiction therapy and treatment approaches.