Secondhand Meth Exposure: Can You Get A Contact High?

As meth use increases in the U.S., more questions are being raised about secondhand meth exposure. Meth contact highs are a possibility, and meth can be detected even in people living where meth was once produced or smoked. 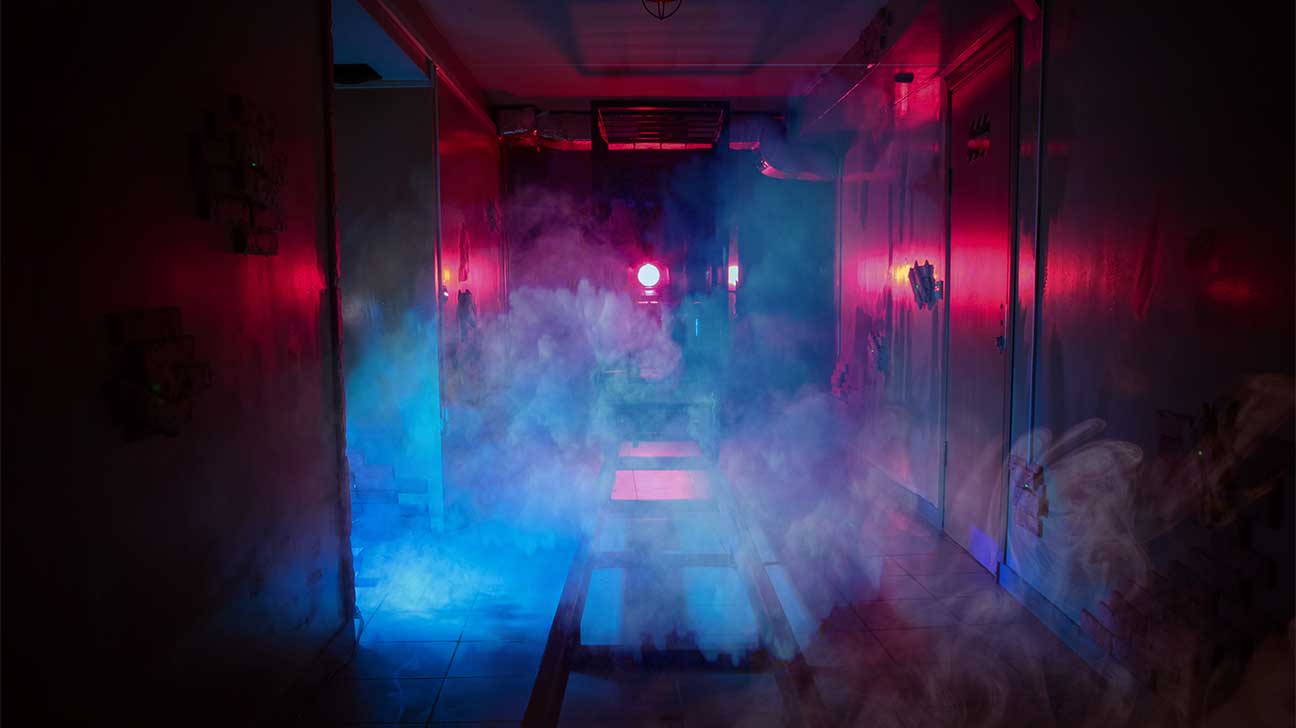 Science hasn’t confirmed that secondhand methamphetamine smoke can cause a contact high, but it is feasible.

Studies have shown that you can test positive for the illicit drug if you are around meth smoke or are even living where meth has been smoked.

There are many ways of using meth, and smoking it is the most common method.

Smoking meth has side effects particular to this form of use, including respiratory problems and meth mouth.

Knowing the signs and symptoms of meth abuse is increasingly important as deaths from meth overdoses are rising.

Can You Get High From Secondhand Meth Smoke?

In theory, yes, you can get a meth high by being around someone who is smoking meth. Studies have shown similar secondhand effects of exposure to marijuana smoke.

Meth smoke degrades rapidly in the air, so the closer you are physically to the person smoking meth and the frequency and intensity at which they smoke would likely matter.

Residues from the smoke, however, are longer lasting. They continue to be found on surfaces for months or even years after meth use has stopped.

A contact high would likely be similar to what a meth high feels like, including increased energy and feelings of euphoria, but less intense.

Like a meth high, it would also depend on the person’s health, height, weight, history of meth and other substance use, and other factors.

In the few studies that have been done on secondhand meth exposure, it was the side effects that were noticed more than the feeling of a high.

The side effects of meth use include increased heart rate and blood pressure, anxiety, paranoia, psychosis, and many others. Methamphetamine addiction is one serious risk.

Meth is very addictive and comes with serious side effects that don’t always go away when the use of the drug stops.

Side Effects From Secondhand Meth Exposure

Symptoms that might result from a meth contact high include respiratory issues, increased body temperature, problems with memory, and trouble sleeping.

Signs of meth withdrawal, including anxiety and low energy levels, could also possibly be experienced by those exposed to secondhand meth smoke.

Chemical residues from meth smoke in the home or in methamphetamine laboratories can cause several health problems.

The risk is increased for young children, who often have more contact with surfaces in the home.

Their smaller bodies and longer lives also put them at greater risk, because toxic levels can be reached faster and result in long-term effects.

The adverse health effects of methamphetamine contamination include:

These effects are due to the methamphetamine itself but also the toxic chemicals used to make it. Making one pound of meth results in at least five pounds of toxic waste.

Solvents used to make meth can result in central nervous system damage, and chronic exposure may even lead to cancer, brain damage, and damage to other organs.

People living in a meth lab, or meth house, where meth is also made, have increased risk factors for health problems and other dangers.

How Long Does Secondhand Meth Smoke Stay In Your System?

A person’s height, weight, and general health, plus their overall patterns of drug use, will affect how long meth stays in the system.

Meth saliva, blood, urine, and hair tests have differing abilities to detect the drug, with urine tests being the most common.

Urine tests will usually come back positive for meth up to four days after the use of the drug, while hair tests can yield positive results months after use.

Hair samples from people living in homes where meth was smoked by previous inhabitants have tested positive for meth.

Whether or not a drug test will come back positive for someone who has had secondhand methamphetamine exposure would likely depend on several factors.

This includes the type of drug test. Hair samples can show the presence of the drug for months after exposure.

For example, all five members of a family in Australia that lived in a home where meth had been smoked by the former inhabitants tested positive for meth via hair samples.

Urine tests are the most common tests for meth, and there is less of a chance that these tests would come back positive.

However, the results might depend on how long the person was exposed to meth smoke, the person’s own general health, etc.

What Happens If A Child Ingests Secondhand Meth Smoke?

The dangers posed to children from secondhand smoke have mostly been measured through residues left by the drug but should also be considered from the smoke itself.

Meth from secondhand exposure tends to stay in children’s systems longer than in adults. This increases their risks for negative long-term health effects.

Currently, there is more data available from studies of children removed from homes where meth was being made.

California’s Drug Endangered Children program reported that, of about 4,000 children removed from homes with methamphetamine labs, 38% tested positive for meth.

These children also had significantly higher rates of respiratory, dental, and skin issues, most likely from secondhand meth exposure.

Meth has been shown to have negative effects on the fetuses of women who use the drug during pregnancy.

More studies are required to understand the prenatal effects of meth, but they most likely depend on the mother’s intensity of methamphetamine abuse and overall health.

Some of the known effects of meth on fetuses include the following:

Getting Help For Meth Addiction

If you or a loved one is experiencing signs or symptoms of meth abuse, treatment is available.

Call us today to learn how we can help you overcome meth abuse and maintain sobriety for life.