What Is Hot Railing Meth?

Hot railing meth is a form of meth abuse that is similar to smoking. However, instead of heating the meth itself, hot railing involves heating a glass tube. People may choose hot railing for several reasons, but this method does have risks. 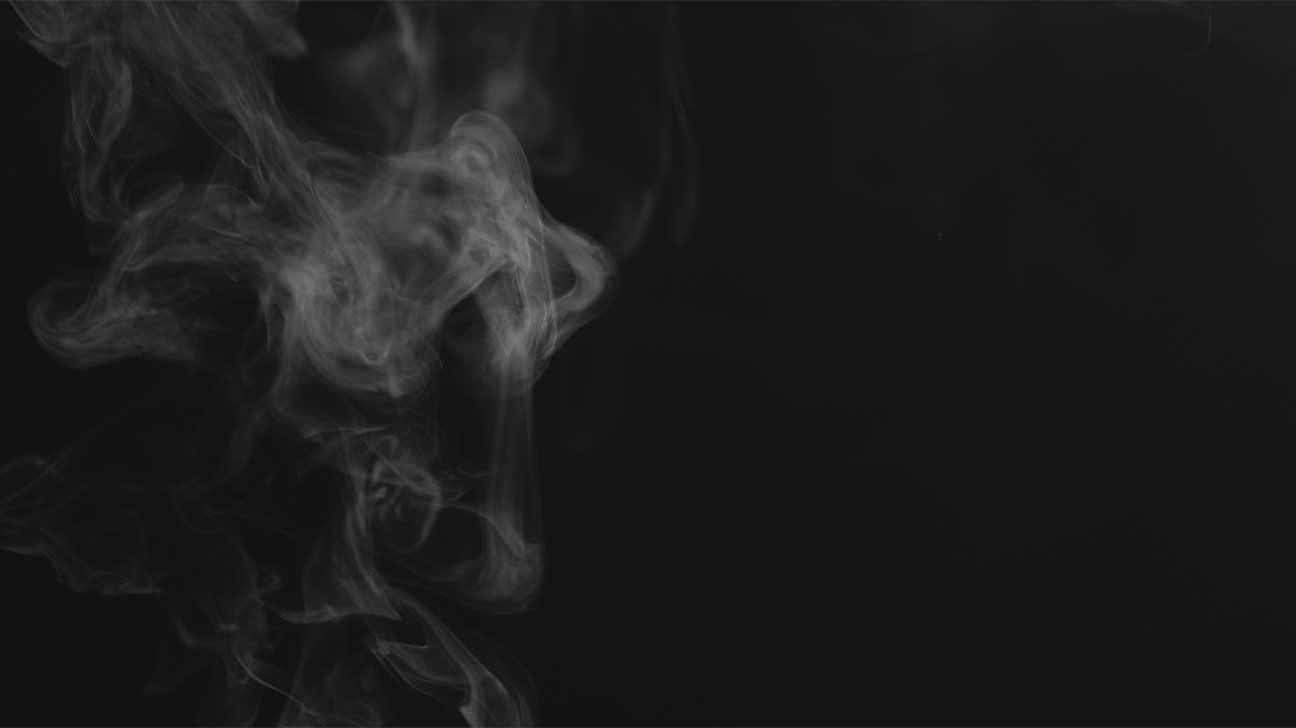 Methamphetamine is a powerful stimulant drug that is almost always used illicitly.

A person with a meth addiction might use this drug in several ways.

For example, snorting meth is a popular method. Booty bumping, or inserting meth rectally, is another method of meth abuse.

Some people abuse meth via a method called “hot railing,” which is similar to smoking meth.

How Do People Hot Rail Meth?

The process of hot railing meth begins with a glass tube that is open on both ends.

The end of the tube is heated, usually with a lighter, until it becomes red-hot.

Once the tube is heated, it is held over a line of meth. The person inserts the opposite end of the tube into the nose, and then inhale the vapors.

Hot railing meth is very similar to smoking meth, and as a result, it’s easy to confuse the two methods.

However, there are a few differences between hot railing and smoking. Most notably, hot railing only heats the apparatus used for inhaling meth vapors.

While smoking meth can also heat the apparatus, such as a glass pipe, the goal is to heat the drug itself.

The hot railing process does not directly heat the drug. Instead, it heats the tube and the resulting vapors.

The other difference between hot railing and smoking comes from the form of meth that is used. People who hot rail meth generally use powdered meth to do so.

People who smoke meth use a form of the drug called crystal meth, which is a glassy, rock-like substance designed to be heated and smoked.

Why Do People Hot Rail Meth?

All forms of meth abuse cause a euphoric high, as this kind of substance abuse stimulates dopamine production.

Dopamine is a brain chemical that plays a role in happiness, focus, motivation, and feelings of well-being.

In large amounts, however, it intensifies happiness and energy enough to become addictive.

Because all types of meth abuse cause a high, people use different methods for various reasons. Like other forms of meth use, hot railing is also used for particular purposes.

One reason why people may hot rail meth is that this option creates a very quick rush.

Some forms of meth abuse, such as eating and drinking meth, require the person to wait for a comparatively long time before they experience a high.

Hot railing, on the other hand, can produce a powerful high within minutes or even seconds.

For a person with a drug addiction who may be experiencing cravings and other withdrawal symptoms, this short-term option can provide relief quickly.

Some people have reported that hot railing meth is also a more powerful experience than other types of meth use.

Therefore, this option may appeal to those who have abused meth for a long time.

The longer a person abuses substances, the less sensitive the brain will become to drugs, including meth. This is how a substance use disorder can form.

When a person becomes desensitized to other forms of drug use, they may switch to a method such as hot railing, which may provide the high that other options no longer provide.

Some people may hot rail meth as a form of harm reduction.

Hot railing meth may help people avoid some of these issues because it does not directly heat the meth itself.

However, it is important to note that there is no safe method of meth abuse. All forms of methamphetamine use, including hot railing, create serious risks.

The Dangers Of Hot Railing Meth

Some side effects result from meth itself and would occur no matter which method of drug abuse the person chooses. Others result from the process of hot railing.

The side effects of meth use include:

The process of hot railing meth can create additional harmful side effects.

Some of these effects include:

According to the National Institute on Drug Abuse (NIDA), many people will use meth multiple times in a row to prolong their high.

Because hot railing is such a powerful method of abuse, it is especially dangerous when used in this way.

While meth addiction is a complex and difficult condition, it is a treatable one. Furthermore, the effects of meth abuse are treatable as well.

If you or a loved one need help to overcome an addiction to meth, contact Spring Hill Recovery Center today.