Meth can be eaten, swallowed in pill form, or consumed as a drink. These methods produce a milder high than other forms of meth use. However, meth ingestion does have some specific dangers. 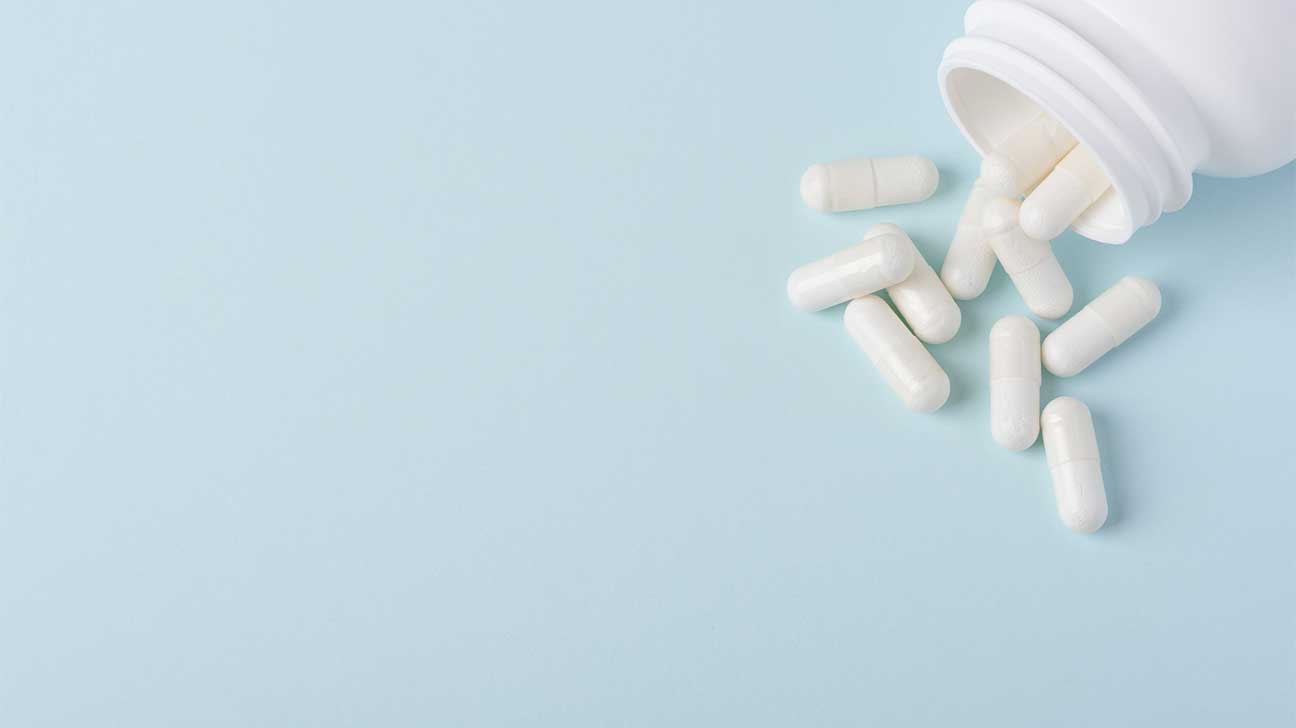 Meth may also be consumed via eating or drinking. Though this method is less common, some may choose to eat or drink meth due to fewer paraphernalia limits and a more enjoyable high.

Below, we’ll discuss this method of meth abuse, including how it works, why a person might choose to eat or drink meth, and some of the risks.

How Is Meth Ingested?

Can You Drink Meth?

People can drink liquid meth, which is powder meth that has been mixed with water. Because meth is a water-soluble substance, it dissolves easily.

Many people choose injection as a preferred way to use liquid meth. However, some may drink the mixture instead.

Can You Eat Meth?

Meth can be eaten. A person may eat meth by adding it to food, or they may simply chew and swallow the substance itself.

Meth can also be ingested orally when it appears in pill form.

In rare circumstances, legally-produced methamphetamine is prescribed for narcolepsy and attention-deficit hyperactivity disorder (ADHD). This form of meth is prescribed as a pill.

While this medication can be helpful under supervision from a healthcare professional, some may still use it illicitly. For example, a person may steal medication from a friend.

Illicitly-made meth can also be pressed into pills, and some people may choose to use meth this way. However, this form is less readily available and therefore less common.

Why Do People Ingest Meth?

People have different reasons for using particular methods of substance abuse. Someone with a meth addiction may prefer a specific method, including meth ingestion.

They may choose this option for several reasons.

Methods such as smoking and injecting meth produce a nearly instant and very powerful high.

This high comes from a brain chemical called dopamine, which is a reward chemical that boosts happiness.

Because meth is a stimulant drug, it prompts the brain to produce large quantities of dopamine every time it is used.

Eating, drinking, or swallowing meth will also produce an increase in dopamine.

However, because the drug must pass through the digestive system before it enters the bloodstream, the high will have a delayed onset, and it will be milder than other methods.

According to the National Institute on Drug Abuse (NIDA), while ingesting meth does cause a high, it does not create an intense rush.

For a person who is new to meth use or sensitive to stimulants, this form of drug use may be preferable.

Smoking meth, for example, requires an apparatus to hold the meth, such as a glass pipe, and something to heat it, such as a lighter.

However, if somebody with a meth addiction cannot access the right meth paraphernalia, they may eat or drink meth as a way to relieve cravings and other withdrawal symptoms.

What Are The Dangers Of Ingesting Meth?

All forms of meth abuse are risky. They often create negative short-term and long-term effects. Ingesting meth also creates specific dangers of its own.

Effects Of Meth Use

Meth abuse in general can harm a person’s physical and mental health.

Some of the side effects of meth include:

The process of swallowing meth can add additional health risks to the common negative effects of methamphetamine.

For example, because meth ingestion requires the drug to pass through the digestive system, it may cause gastrointestinal damage.

The process of making meth involves caustic household chemicals that are not meant for human consumption.

Some of the chemicals in meth can include substances such as antifreeze and drain cleaners. These substances can harm the stomach and intestines.

Furthermore, because ingested meth remains in the system for longer periods of time, swallowing meth may prolong the toxic effects of the drug.

Treatment For Substance Use And Addiction

Methamphetamine abuse is a serious and difficult disorder, no matter which method a person uses to consume the drug.

Fortunately, it is a treatable behavioral health condition, and people do recover from meth abuse.

Spring Hill Recovery Center uses evidence-based meth addiction treatment options to help people recover. Reach out to our helpline today to get help for yourself or a loved one.