Slang For Meth: Most Common Street Names For Meth

Methamphetamine, meth abuse, and meth paraphernalia have many slang terms. Nicknames can identify drug use and code the sale of illicit drugs and paraphernalia. Some common street names for meth are crystal, ice, and crank. 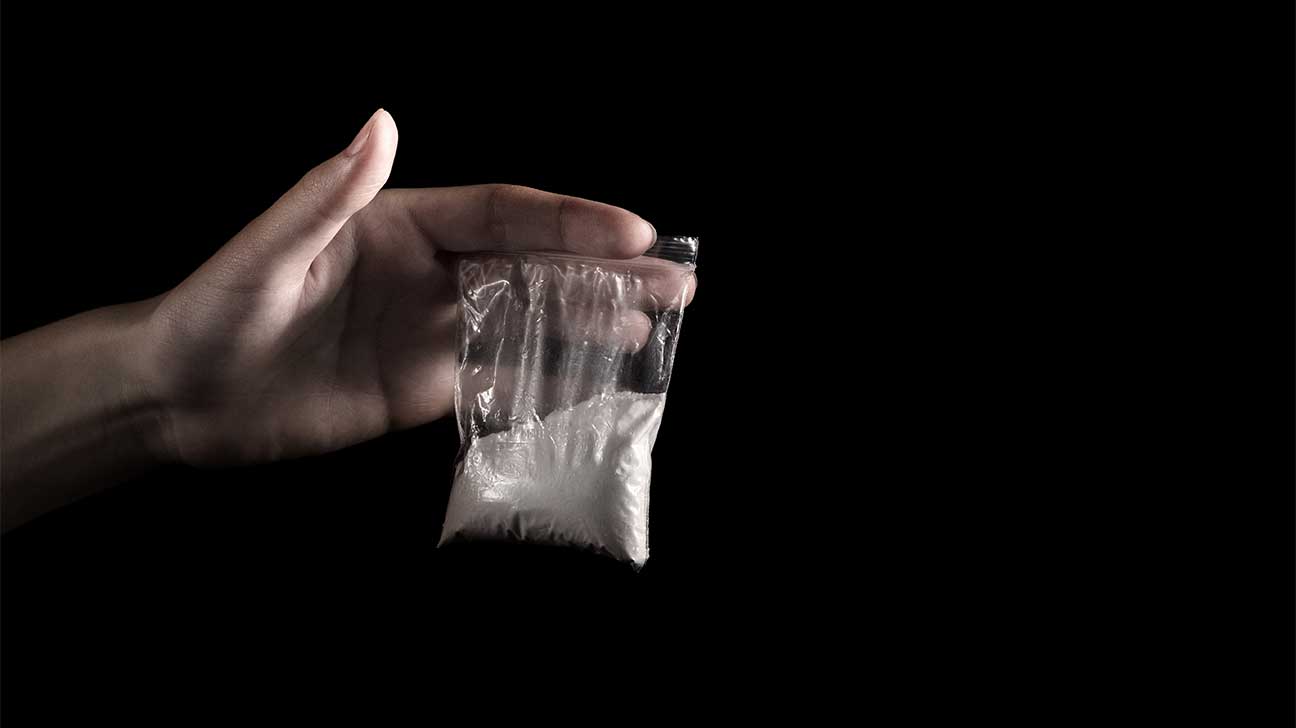 Those involved in meth abuse and selling methamphetamine utilize street names to cover up their activities and evade law enforcement.

Street names can refer to forms of meth, different weights of the substance, the side effects of meth addiction, and meth paraphernalia.

There are several slang names for meth. Some of the most common are:

Nicknames for meth use and paraphernalia are:

Learn more street names for meth and slang terms for selling, using, and the instruments of meth.

Meth is one of the most popular substances for drug abuse. It creates pleasurable short-term effects, such as confidence and bouts of intense energy.

As a stimulant, it works on the central nervous system. Once pleasurable feelings wear off, harsh side effects form, such as meth psychosis, weight loss, and damaged mental health.

Meth is classified as a Schedule II substance by the Drug Enforcement Agency (DEA). Unless meth is prescribed for medical reasons, such as for ADHD treatment, meth is illegal to sell and use.

This is why there are street names for meth and other drugs used for substance abuse. Nicknames may hide and confuse those trying to disrupt drug activity.

Names can refer to what meth looks like, depending on if it’s in the white powder or clear crystal form.

Some street names for meth are:

There are many types of meth, each of which has a distinct appearance accompanied by different names.

Crystal meth is one of the more popular types of meth. It’s usually sold in a clear crystal form. People typically smoke crystal meth, but others may snort or inject the drug.

Nicknames for crystal meth are:

Pink meth is a version of meth mixed with pink food coloring. This makes the drug look more appealing to younger people, or those trying the drug for the first time.

This type of meth resembles the popular candy Pop Rocks. It has an extra layer of flavor to accompany its effects.

Street names for pink meth are:

There is a newer substance that targets young adults and teens. “Scooby Snax” is a synthetic drug that mimics stimulants such as meth and cocaine.

After the breakout television show Breaking Bad premiered, there was a rise in a new type of meth called blue meth.

In the show, the main character creates a purer form of meth with a blue tint.

This type of meth is mostly no different than other forms of methamphetamine. The main difference is that it has a blue color. This is done to make meth look more “sexy” and “cool.”

Street names for blue meth are:

Meth Mixed With Other Substances

Some wish to offset or intensify the effects of meth by mixing it with other substances. Additional nicknames come from these drug combinations.

Meth can be paired with similar energy-inducing uppers or opioids that make one drowsy.

Slang For Meth Use And Paraphernalia

The effects of meth use cause severe physical and mental changes. Erratic behavior and body movements related to meth abuse have sparked nicknames.

Depending on how meth is abused, different instruments are needed. Names are created to hide the purchasing or exchanging of paraphernalia.

Slang terms for meth paraphernalia and use are the following:

Addiction treatment programs are available for those seeking help for a substance use disorder.

At Spring Hill Recovery Center, we offer detox, inpatient programs, and outpatient options that can help you or a loved one recover from meth addiction.

Call one of our specialists today to learn more about our drug rehab facility in Massachusetts.