What Are The Different Forms Of Meth?

Meth can appear in different forms, textures, and colors. Variations of meth are consumed in many ways, and they often have different preparation processes. 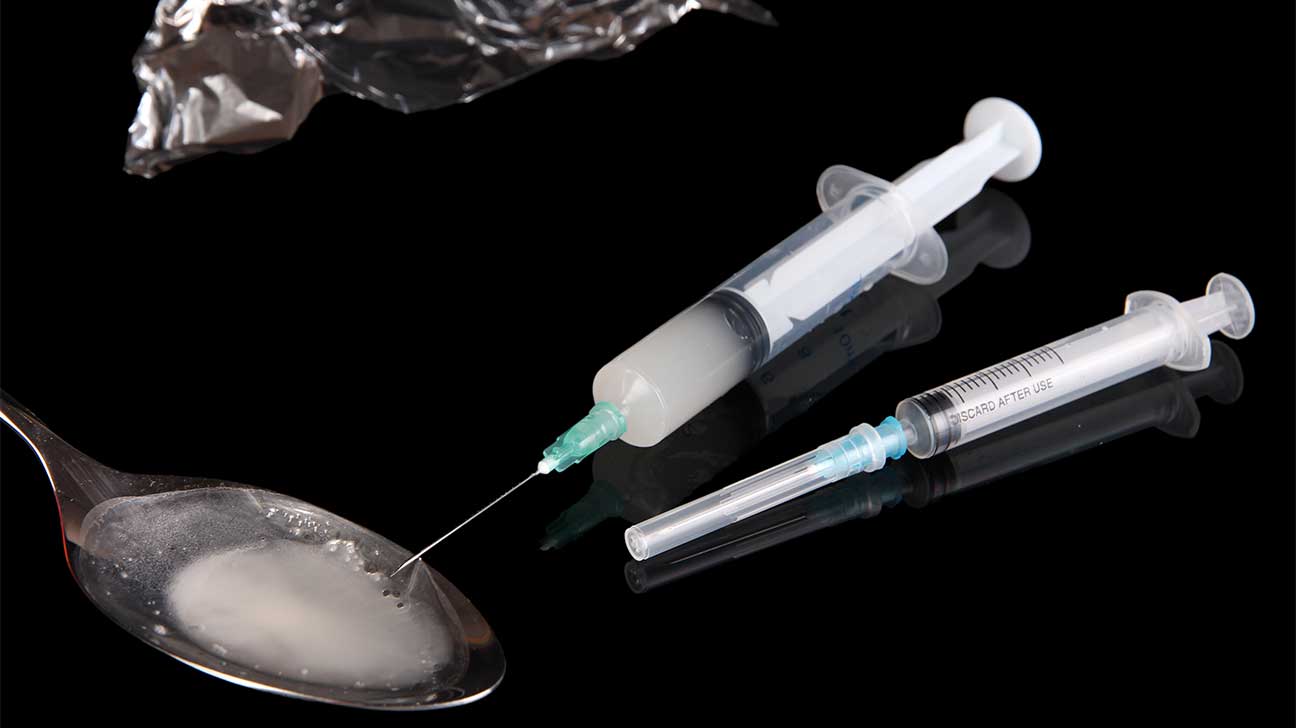 Meth addiction is a dangerous disorder due to the many risks and side effects of meth.

When friends and family members can identify their loved one’s drug use, their ability to recognize the signs of meth addiction could mean the difference between life and death.

Understanding the different forms of methamphetamine is one way to spot drug addiction. However, meth appears in several different textures and colors.

Those who want to know how to identify meth should be aware of these different variations.

In its powder form, meth appears very similar to certain other drugs, especially cocaine and heroin.

However, because meth is made entirely out of synthetic substances, it is often shinier and more crystal-like than these other drugs.

People usually consume this form of meth by snorting it through a straw or another thin tube.

Crystal meth is a common form of meth that produces an immediate, very intense high.

Like powdered meth, crystal methamphetamine looks much like another drug. In this case, meth crystals appear similar to crack cocaine rocks.

These rocks or crystals are small, white, and solid. They often have jagged edges.

Crystal meth is consumed via smoking. It is often placed in a glass pipe, sometimes called a “meth pipe.” Then, the bowl of the pipe is heated, and the vapors are inhaled.

Some people smoke crystal meth out of a meth bong instead, which is essentially a marijuana bong that has been repurposed for meth use.

Another common method of meth abuse is injection, which can have a number of negative long-term effects such as scarring. Before being injected, the drug must be turned into liquid meth.

To create the liquid type of methamphetamine, a person simply needs to mix powdered meth into water. The drug dissolves easily and can be injected immediately.

However, people who inject meth may not store it in liquid form.

Storing powdered meth is more convenient, which is why most people will likely wait to liquefy it until immediately before injecting meth.

Meth is generally white, yellow-white, or clear. However, meth may also appear in different colors, either due to the primary ingredients used or the intentional addition of colorants.

Blue meth was popularized shortly after the premiere of AMC’s Breaking Bad, a television show in which the main character, Walter White, sells meth to pay for cancer treatment.

Chemists have doubts about the legitimacy of blue meth. In an interview for Popular Mechanics, analytical chemist Johnathan Parkinson notes that White’s cooking method, the P2P process, actually creates a less pure product.

While blue meth does exist, it usually gets its hue from food coloring or similar substances. Some drug dealers dye their product blue to appeal to Breaking Bad fans.

Pseudoephedrine, the primary ingredient in meth, is usually sold as red tablets. As a result of these red tablets, the finished product may sometimes have a slight pink tint.

One form of pink meth, referred to by the street name “strawberry quick meth,” is meth mixed with strawberry-flavored drink powder.

While this form of the drug does exist, many claims of strawberry quick meth come from an unsubstantiated drug scare in 2007.

Due to relatively recent drug restrictions, it is difficult to obtain ephedrine or pseudoephedrine in large amounts.

As a result, some meth cooks have found alternate methods to continue their sales. These methods include modified meth cooking practices out of meth labs and selling fake meth.

One type of meth can be created using a compound called phenyl-2-propanone, or P2P. This method used to be common in the United States.

According to researchers who study meth trends in the United States, when the P2P compound became a Schedule II drug, meth cooks switched to using cold medicines instead.

However, because of increased regulations on ephedrine and pseudoephedrine, many have switched back to cooking P2P meth.

Because meth is difficult to produce, and because it looks like so many other drugs, some drug dealers may sell other substances as fake meth.

These substances may include:

In rare cases, methamphetamine may be prescribed as a short-term treatment for the mental health condition attention deficit hyperactivity disorder (ADHD).

It can be used to increase dopamine levels in people with ADHD, whose brains do not produce enough of this neurotransmitter.

This version of meth, unlike homemade meth, is created in medical labs under very strict regulations.

It should not, however, be used by anybody who does not have a valid prescription for it. Even prescription meth is highly addictive, especially for people who do not have a dopamine deficit.

All forms of meth, including fake meth, are highly dangerous. However, substance abuse compels people to keep using drugs in spite of the negative consequences.

If you or a loved one are looking for addiction treatment programs, contact Spring Hill for more information.