What Is P2P Meth?

P2P meth, first made by biker gangs in the 1970s, is making a comeback in the U.S. All forms of meth have serious side effects, but today’s P2P meth is creating a meth epidemic through an increased rate of fatal overdoses. 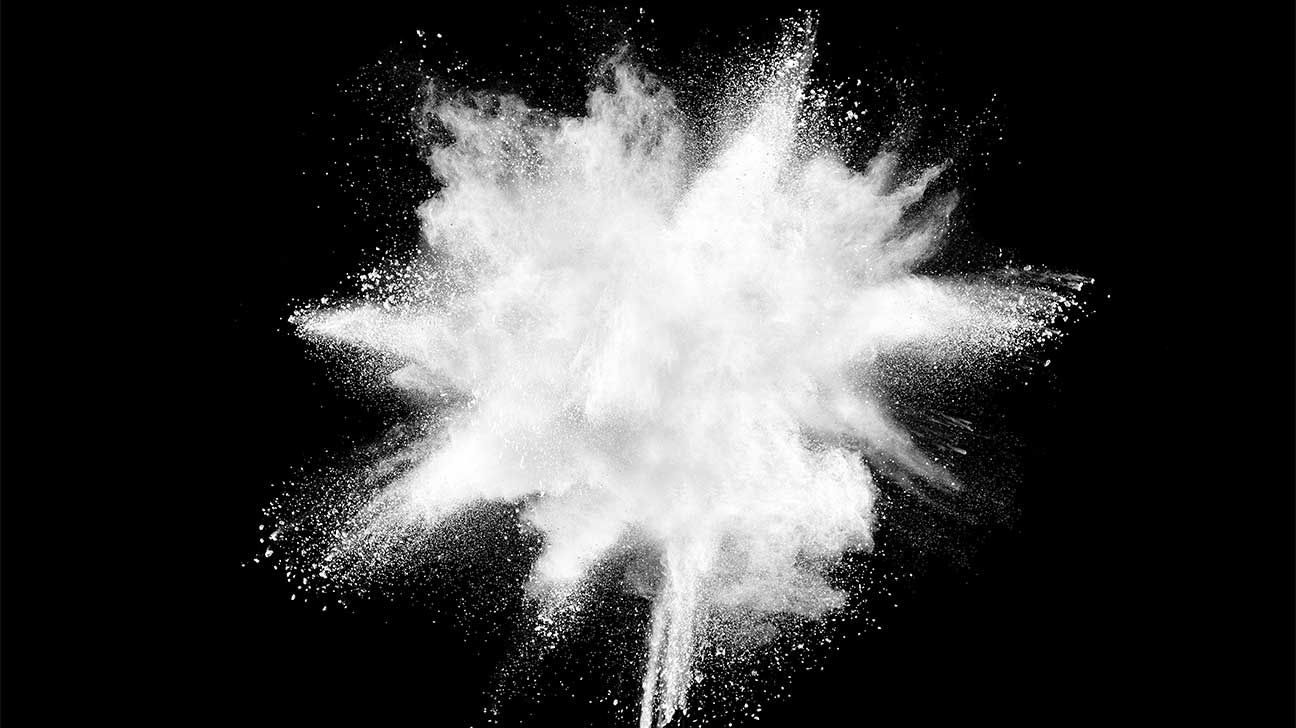 P2P meth is a form of methamphetamine, a highly addictive stimulant that creates a feeling of euphoria but comes with undesirable and dangerous side effects.

This includes the risk of overdose. While the opioid epidemic has caught the nation’s attention, P2P meth use has been on the rise, as have deaths from meth overdoses.

Some have linked P2P meth use in particular with other severe side effects, like psychosis and severe mental illnesses, and even an increase in homelessness.

There have also been reports that it takes longer to detox from P2P meth. Author Sam Quinones recently called out these and other dangers of P2P at a stimulant summit.

Further data is needed to back up these claims. However, any meth use comes with risks to a person’s mental and physical health, including death from overdose.

P2P stands for phenyl-2-propanone, a clear liquid chemical that is the most common precursor of amphetamines and methamphetamines.

The other precursor of methamphetamine involves the reduction of ephedrine or pseudoephedrine, ingredients found in over-the-counter cold medications.

But, because P2P meth is often cut with fentanyl to increase its effects, there is an increased risk of overdose associated with P2P meth.

P2P meth resembles other forms of meth, which typically come in a white odorless powder or small crystal-like chunks.

It can be almost impossible to tell different types of meth apart just by looking at them.

Most meth in the U.S. today is P2P meth. The P2P recipe was developed by California motorcycle gangs in the ’70s, shortly after amphetamine was made illegal.

When ephedrine and pseudoephedrine became harder to come by after government restrictions in the 2000s, the P2P method of meth production became popular again.

P2P is most often in a white or whitish crystalline form, like crystal meth, or a white powder. Even as a powder, it usually has a shiny, crystal-like look to it.

It is becoming more common for meth to be found in pill form. Meth in liquid form is possible but rare.

A recent study found that, when injected, clear liquid meth caused fewer abscesses than when pink, white, or yellow liquid meth did. This suggests that clear meth is purer.

Because of the various types of toxic chemicals involved in its production, P2P meth will often have a bitter chemical taste to it. It can also have a sweet or salty taste.

This could be noticed when the drug is snorted, smoked, or taken in pill form.

By itself, P2P meth is odorless, making it impossible to detect by scent.

However, meth labs involve a lot of chemicals and chemical reactions. The drug itself when smoked, or even a person using meth, can also have a chemical odor.

This is usually an ammonia-like scent. People who use meth are sometimes less likely to shower regularly, so the odor can be strong.

What Is P2P Meth Made Of?

P2P meth is made of phenyl-2-propanone, which can be derived from easy-to-obtain, cheap, toxic chemicals.

Some of these chemicals include:

The government can’t restrict all of these chemicals the same way it could the cold medications that contain ephedrine and pseudoephedrine.

Although it’s not an ingredient used to make meth, the synthetic opioid fentanyl is being found more often in meth. Drug traffickers add fentanyl to drugs to increase their effects.

P2P meth has evolved to have higher concentrations of d-methamphetamine than it did when it was first produced in the 1970s.

L-methamphetamine’s effects, like a racing heart, have more to do with the body than the mind. Drug traffickers are able to remove some of it from P2P meth.

How Is P2P Meth Used?

Like other forms of meth, P2P meth is probably most often smoked using a pipe. Smoking meth comes with side effects such as meth mouth and respiratory problems.

P2P meth in powder form is usually snorted. It is also sometimes pressed into pills and taken orally.

It is also possible to inject P2P meth. “Shooting” meth also comes with added dangers, such as those involved with needle use.

Where Does P2P Meth Come From?

According to the National Institute on Drug Abuse and law enforcement agencies, most meth in the U.S. is made by transnational criminal groups in Mexico.

Both U.S. and Mexican producers of meth have switched to the P2P recipe in recent years due to restrictions in both countries on ephedrine or pseudoephedrine.

Like opioids and other drugs, P2P meth is being cut by drug traffickers with fentanyl to increase its effects. This is leading to more overdose deaths involving meth use.

Cutting meth might also involve things like baking soda to increase the drug’s weight so that more can be sold.

The use of P2P meth comes with many short-term and long-term side effects, some of which can’t be reversed when drug use is stopped.

Most people who use meth are after the initial euphoric high it provides, which is the result of unnatural levels of dopamine in the brain. This is followed by a crash.

Short-term effects of P2P meth include:

Long-term effects of P2P meth include:

Often, substance abuse co-occurs with other mental health conditions. It’s important that a full health history is given to care providers so that a complete recovery can be made.

Getting Treatment For Meth Addiction

Although meth addiction affects every aspect of a person’s life and can seem insurmountable, recovery is possible.

Our care team is standing by to talk with you today. Call us now to learn how we can help at our drug addiction treatment center.