What Is Pink Meth? Dangers Of Strawberry Quick Meth

Pink meth is part of a trend by drug traffickers to market their brand and find more buyers. Also called Strawberry Quick, because of its strawberry flavor and pink color, pink meth is usually eaten. Its use comes with serious risks, including overdose. 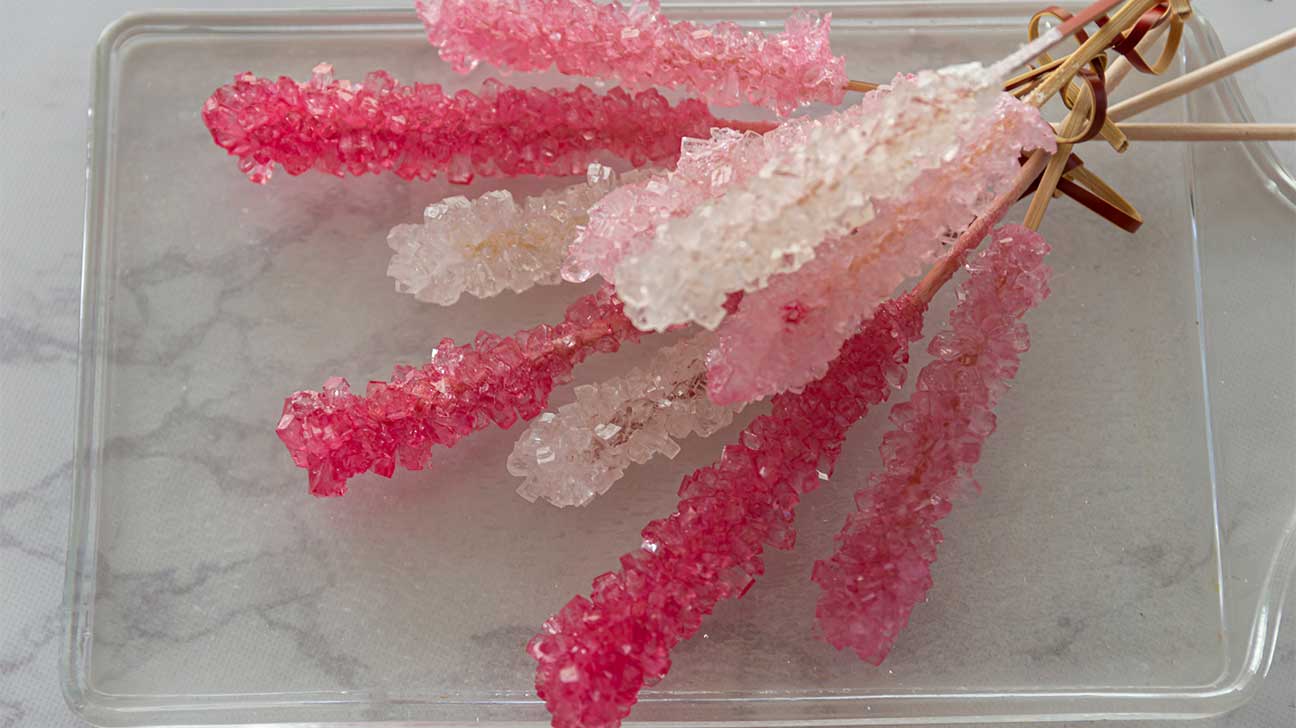 Pink meth is a form of meth with a light pink color that began making headlines around 2007 in California and Texas. News reports started trending in other states shortly after.

Pink meth can also have a strawberry flavor, which is how it came to be called Strawberry Quick meth, after the strawberry-flavored Nestlé Nesquik drink.

It’s possible that this “newer” form of meth was branded as Strawberry Quick meth by drug dealers. Meth can have a pink tint to it due to the chemicals used in its manufacture.

Pink meth is just as addictive and dangerous as other forms of meth.

Meth addiction can result in overdose and in symptoms that don’t go away when substance abuse stops.

What Is Strawberry Quick Meth?

Strawberry Quick meth looks like crystal meth with a pink tint to it and a strawberry flavor. It can be bright or light pink.

Meth is often made with pseudoephedrine-containing cold medications, some of which include red coloring. Some think that this is where pink meth’s hue originated.

Law enforcement reported that young people in California were ingesting Strawberry Quick meth by placing it under their tongues or along their gums to dissolve.

Crystal methamphetamine is often smoked in a meth bubbler, or pipe, which masks its usual very bitter taste.

Using Pink Meth To Appeal To Children And Teens

Law enforcement voiced concerns that drug dealers were using pink meth to appeal to kids through meth that looked like rock candy or Pop Rocks.

However, this was never supported by a report that a child had used pink meth. There were related reports, like finding pink meth in a kid’s Halloween candy.

The “meth myth” spread on social media, but there is some truth to it. Drug traffickers do try to make their brand of meth stand out so that it becomes more popular.

This happened with blue meth around the same time. Blue meth became popular with young adults and was likely inspired by the TV show Breaking Bad.

Reports On Pink Meth: Is It A Real Threat?

Yes, pink meth is a real threat. All methamphetamine use comes with the risk of meth abuse and overdose.

Some of meth’s side effects include:

The meth high is followed by a crash, which is characterized by:

To avoid a crash and symptoms of meth withdrawal, people might increase their meth use and develop an addiction.

Pink methamphetamine use releases unnaturally high levels of dopamine in the brain, creating a feeling of euphoria.

As tolerance develops, more of the drug is required to get the same effects. Withdrawal symptoms can be severe, spurring people to use the drug more to avoid them.

There also has been at least one study that showed that meth in different colors was more likely to create abscesses when injected than clear meth.

Pink Meth Vs. Other Forms Of Methamphetamine

It’s possible that pink meth first got its coloring from its manufacturing process and that drug traffickers later added coloring and flavoring to create a trend.

Some reports stated that pink meth was packaged more like candy, with stickers added to little plastic bags, as another way to appeal to young people.

To know the difference between pink meth and crystal meth, let’s first establish what crystal meth is and how it is different from methamphetamine.

Many people use the terms “crystal meth” and “meth” interchangeably, but technically, crystal meth is at least 80% pure. Anything less pure is considered regular meth.

Pink meth can have a crystalline look to it, but its purity is unknown. At least one study has shown that clear meth tends to cause fewer health-related risks than pink, white, or yellow meth.

Different batches of pink meth will differ, so it’s not possible to know its purity or its classification.

Regardless, what pink meth has in common with all methamphetamine is its highly addictive nature, its potential for overdose even on first use, and its serious side effects.

Other Street Names For Pink Meth

In addition to Strawberry Quick meth, pink meth has come to be known by other names.

Some other names for pink meth include:

Pink meth and other forms of methamphetamine addiction are serious and often require intensive care plans for recovery.

There are evidence-based and holistic approaches. Often a combination of treatments works best.

If you or a loved one is living with the challenges that come with methamphetamine abuse, know that recovery is possible.

We are available to answer any questions that you might have — call us today.