The Declining Age of Overdose and What It Means for Families 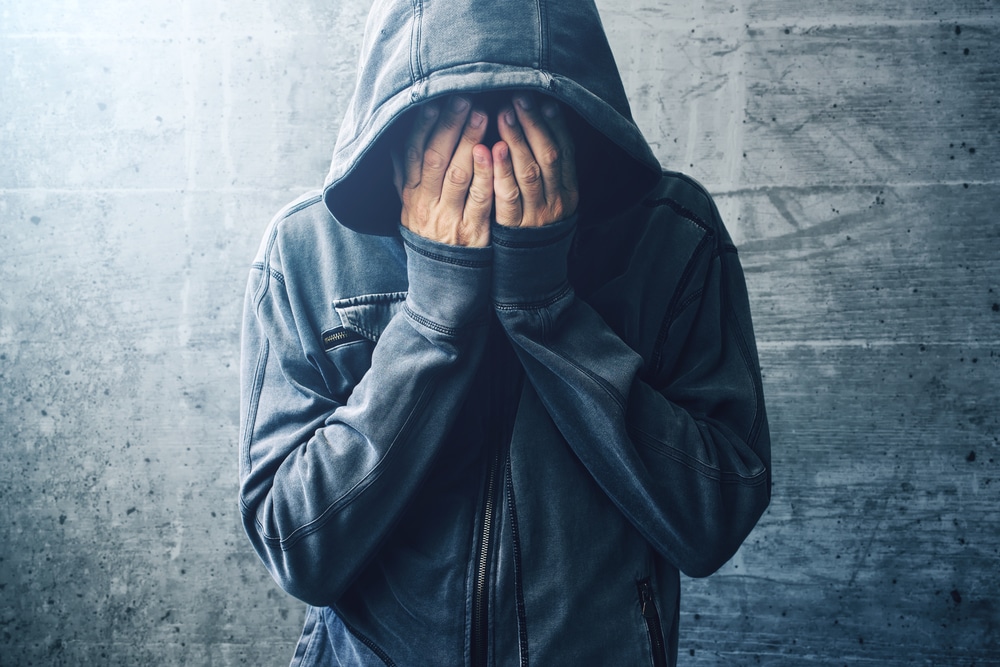 Drug overdose deaths have become such a serious problem that they are now cutting the nation’s life expectancy. Figures released by the Centers for Disease Control and Prevention (CDC) put drug overdose deaths at 63,600 in 2016—up from around 52,000 the previous year—with a full two-thirds of those occurring from opioid addiction. These are devastating numbers particularly when you gaze at the age of the victims showing up in the nation’s emergency rooms. People as young as 15 and as old as 54 saw their mortality rates jump in 2015 and 2016.

The CDC figures also chronicle how potent synthetic drug blends such as fentanyl mixed with heroin and opioids are becoming more common—and more dangerous. And now, even stronger versions of this concoction have made the opioid crisis in this country even worse, the CDC data indicated.

The Face of Modern Substance Addiction

Ironically, the modern opioid epidemic has its root in the 1990’s. Doctors began prescribing painkillers to treat chronic pain more aggressively. Over time their patients developed a tolerance to the drugs and needed larger doses to control their aches while at the same time exposing their brains’ ‘reward circuits’ to large surges of dopamine. Doctors, already being worn out from battling with difficult-to-treat pain, kept plying patients with painkillers. In some cases, filling out enough prescriptions for every person in America. As the patient’s brains were bombarded with dopamine from the drugs, it lowered their thresholds for pain but increased their need. This drug use ballooned, with prescriptions landing in the hands of not just patients, but kids rummaging through their medicine cabinets, relatives, friends of the patient and eventually entering black market, street dealing. Despite being aware of the harm they’re doing to themselves, people continued using, which is the textbook definition of addiction. So, the chronic pain problem of the ‘90s has developed into the opioid epidemic of today, which is leading to fatal results faster.

The signs and symptoms of a drug overdose can include;

The Face of Addiction is Getting Younger

Among all the age groups, the young seem to be the most affected. Substance addiction among the young is an epidemic. They are using at earlier times in their lives and the reasons for their use are many. The younger the person is addicted, the more harm is done to their still-developing bodies and minds. Using drugs and alcohol before the brain has fully developed increases the risk of addiction. Recent studies have documented that children as young as 12 are now using alcohol and drugs to cope. According to numbers from the Substance Abuse and Mental Health Services Administration (SAMHSA), about 9.4 million kids between 12 and 17 were found to be misusing prescription opioids—getting them through a parent, relative or friend, who often share their unused prescription opioids:

It’s sobering once you begin looking at the numbers and see the true scope of the epidemic and who’s at risk.

Increasing access to Medication Assisted Treatment (MAT) makes sense since the science and the various studies support this approach towards treating substance addiction. Evidence indicates that MAT can cut drug overdose mortality rates among patients by half with higher success rates and can have the added benefit of improved health and function. One common misunderstanding is that it substitutes one drug for another. However, these medications relieve the withdrawal and craving symptoms that can cause chemical imbalances in the body. MAT gives a safe and controlled level of medicine to replicate the feeling the patient had on the abused substances to cease craving and help the patient stay focused on treatment and therapy. SAMHSA and other research have shown that when the patient is given the proper dose, these MAT medications show no adverse effects on the patients physical or cognitive abilities.

Waiting for someone with addiction to hit rock bottom before helping them can be a dangerous and often fatal decision. Waiting for the perfect moment to have that talk can have lasting consequences on the addicts’ health, finances, and personal lives.  Think about other chronic diseases like arthritis and cystic fibrosis. Would you wait for an arthritic person to become as immobile as possible before getting them treatment? Would you keep an inhaler from someone with cystic fibrosis until they couldn’t breathe anymore? No, of course not, so think of addiction in those terms. The longer you wait for rock bottom to occur the sicker and deeper into addiction that person becomes. Addiction is a chronic but treatable disease—like arthritis and cystic fibrosis. Addiction as a disease means you can treat it, prevent it, and manage it in treatment and recovery.

Since 2015, well over 30,000 American parents have had to bury a child due to drug overdoses. Everyone suffering from addiction was once a child—it can happen to anyone at any age from any social background. Drugs waste your brain, hijack your soul and, if left untreated, can last a lifetime. Sunspire Health has been bringing hope and recovery to those who walk through our doors—so that another parent does not have to lose a piece of their heart to addiction. If you or a loved one is suffering, give us a call.