Home > What Are Co-Occurring Disorders?

What Are Co-Occurring Disorders and Why Are They so Common? 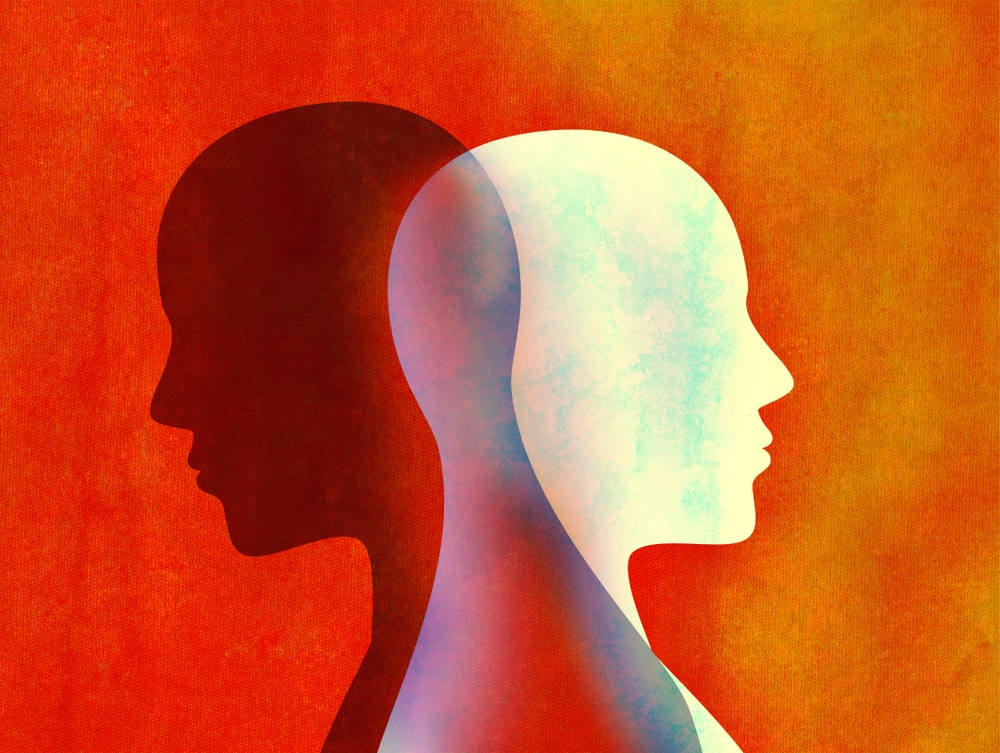 People who are familiar with addiction know that the problem almost always runs deeper than the substance abuse itself. The brain is a complex organ, and like other parts of our body, there are many disorders and imbalances which can affect its ability to function properly. It should come as no surprise that substance abuse, which is inherently self-destructive behavior, often exists alongside other mental health concerns.

Of course, the frequency with which these coexisting conditions occur is not a coincidence. Many factors contribute to how common these disorders are.

What is a Co-Occurring Disorder?

‘Co-occurring disorder’, ‘dual disorder’, and ‘dual diagnosis’ are all terms that are used to refer to the simultaneous presence of both a substance use disorder and a mental health condition in the same person. Either the substance abuse or the mental illness can be the first to develop, but they tend to make one another worse once both are established.

It is not difficult to see how someone could develop a co-occurring disorder after already living with either type of condition. A common pattern is that someone who has a mental health issue such as depression or anxiety turns to drugs and/or alcohol to feel better or more relaxed.

In other cases, someone who has a substance use disorder develops a separate mental illness – partially or completely as a result of the physical, social, and mental strains caused by their addiction.

What are the Symptoms of a Co-occurring Disorder?

The symptoms of a given co-occurring disorder are made up of those attributed to the particular substance use disorder(s) and mental health condition(s) involved. Symptoms from each often mask and/or overlap one another, creating a lot of difficulty in the process of diagnosis.

In many cases, the easiest symptoms of substance use disorders to identify are social, rather than physiological factors. People who have substance abuse issues tend to change their behavior, especially around people close to them.

Major behavioral changes, such as secrecy, dishonesty, and unreliable behavior, can all point to the presence of a substance use disorder. Because people with drug and/or alcohol issues are unlikely to seek treatment for themselves or improve without treatment, family members and loved ones can be key to noticing the problem and intervening.

While behavioral changes are common and likely to be the first ‘cracks’ to show in an individual’s attempt to hide their substance abuse, physical symptoms are also likely. Of course, the substances that people can become addicted to vary widely, from depressive opioids to stimulants like cocaine, and everything in between. Consequently, the physical symptoms of substance abuse that people show will vary depending on what is being used.

Similarly, the symptoms of mental illnesses vary greatly depending on what the illness is. However, there are certain mental illnesses that occur alongside addictions more frequently than others. These include depression, anxiety, and schizophrenia. Common symptoms of each are listed below:

Because the symptoms of each disorder existing within a dual diagnosis often overlap, it can be very difficult to identify them separately and make the proper diagnosis. Without diagnosing a co-occurring disorder correctly, proper treatment cannot be given.

Why Are Co-Occurring Disorders so Common?

It is not always the case that substance abuse leads to mental illness, or vice versa. In many cases, a person is predisposed to both addiction and mental illness because of certain risk factors. Such risk factors can be genetic or environmental.

According to NIDA, genetics contribute to around 40-60% of a person’s vulnerability to substance abuse. It is also well-known that many mental illnesses can be genetic. Therefore, it is possible for someone to be at particularly high risk for a dual diagnosis because they are more likely to develop each kind of condition due to genetics.

Environments can also play a significant role in the likelihood of both substance abuse and mental illness to develop. Commonly shared risk factors seen in patients with co-occurring disorders are past trauma, abuse, and neglect. Growing up in an unstable and unsupportive home can lead to the development of both types of issues.

When a co-occurring disorder is the result of shared environmental risk factors, such as trauma, treatment needs to include the addressing of these difficult past experiences through therapy or other means. When this is the case, both conditions often improve with treatment.

Certain mental health conditions are, in and of themselves, risk factors for certain substance use disorders. Many people with mental health issues turn to drugs and/or alcohol as a way to ‘self-medicate’. The high that they feel from the substances they abuse might temporarily help with their mental state. Of course, this is not a solution – on the contrary, it is almost certain that abusing drugs will worsen the person’s mental condition.

Substance abuse can change brain chemistry, structure, and function, and directly contribute to the development of certain mental illnesses. In many of these cases, the person involved was already predisposed to mental illness, and their substance abuse was simply the ‘straw that broke the camel’s back’.

The first hurdle to overcome in the treatment of a co-occurring disorder is to get it diagnosed correctly. Once this happens, a treatment plan can be developed that not only includes mental health and substance abuse treatments, but combines them in a way that results in an integrated dual diagnosis rehab approach.

Special dual diagnosis treatment centers exist that specialize in the treatment of co-occurring disorders. These facilities are well-equipped and prepared to handle the unique challenges of combining addiction treatment with co-occurring mental illness treatment. Each patient is given a personal treatment and aftercare plan to give them the best possible care for their unique combination of conditions.

Treatment for dual diagnosis is usually similar to what you would see for each disorder involved, but is handled in an integrated way. This means that rather than seeing one therapist for depression and another for alcohol abuse, a patient would receive care for their whole situation in one place.

If you or someone you know is suffering from a co-occurring disorder, do not hesitate to seek treatment. These conditions do not commonly improve on their own. On the contrary, each disorder tends to worsen the other when left untreated. Call a treatment center today to begin the path to recovery.