What Happens If You Take Meth On Suboxone?

Taking meth while on Suboxone for recreational use typically won’t create any special interaction because the drugs don’t chemically react. However, studies have shown that Suboxone can reduce methamphetamine cravings. 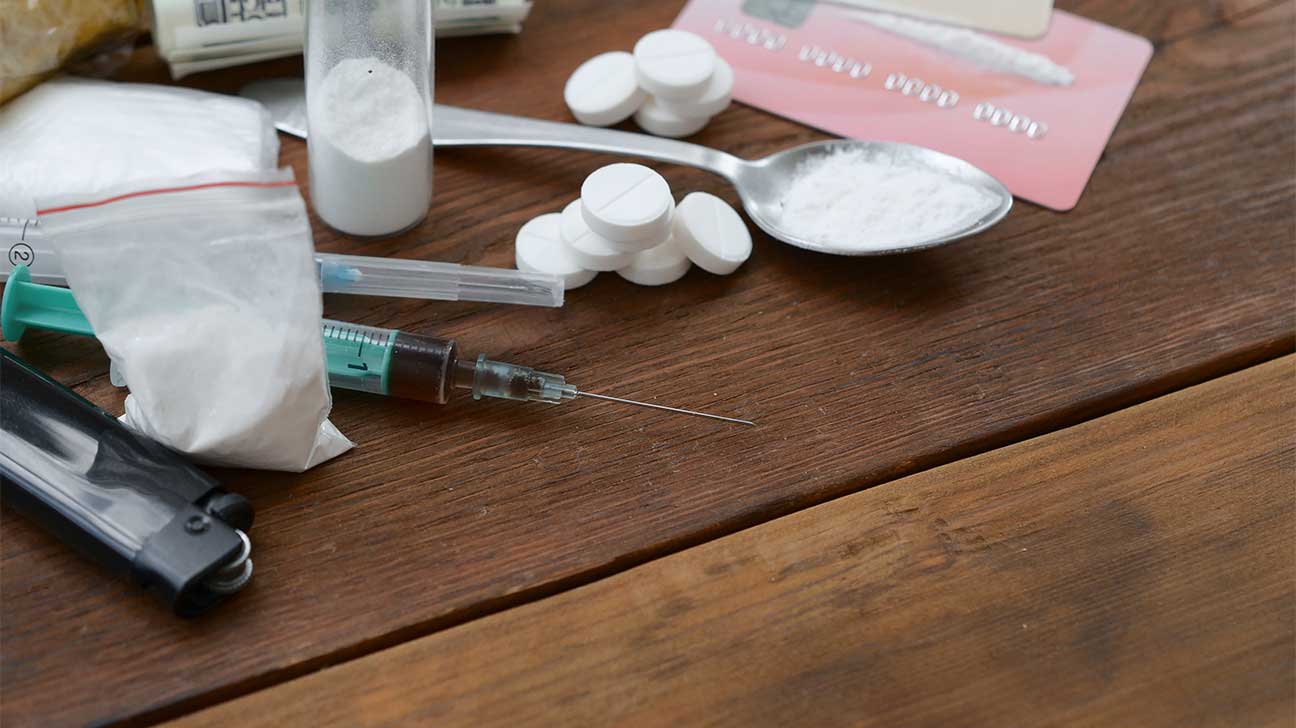 People with drug addiction sometimes mix substances to create desired side effects. As opioid and methamphetamine abuse rise in America, some are starting to combine these drugs.

Though Suboxone is mainly used to treat opioid addiction, it’s still part of the opioid family and can be abused.

People who use crystal meth or other forms of meth mix Suboxone and meth for several reasons. Below we’ll outline some of the effects of this drug combination.

Effects Of Mixing Suboxone And Meth

Suboxone and meth work in the different parts of the brain and don’t react with each other chemically. In most cases, they won’t heighten or dilute each other’s effects or create abnormal reactions.

Suboxone is the brand name for the combination of buprenorphine and naloxone used to treat opioid use disorder.

As a narcotic, it stops the effects of opiates by blocking opioid receptors in the brain.

People with fentanyl, codeine, or heroin addiction may be prescribed Suboxone to manage uncomfortable withdrawal symptoms.

Methamphetamine works in the brain similar to the way cocaine drug use does. It stimulates an overload of dopamine while blocking the natural “recycling” of dopamine.

The abundance of sensation in the brain creates physical dependence and can lead to methamphetamine addiction.

Why Would Someone Take Suboxone While On Meth?

So why do people mix these substances? One reason is for recreational purposes. Experimenting with drug combinations is common in drug abuse culture.

Even though these drugs don’t chemically react, some have reported feeling a greater sense of euphoria from the mix.

The second reason someone may combine Suboxone and meth is to reduce the withdrawal symptoms of either drug.

Suboxone, along with methadone, is commonly used in opioid addiction treatment. However, it can create dependence because of the way it works on the central nervous system (CNS).

Some people with Suboxone addiction think meth can help relieve them of Suboxone withdrawal symptoms. However, there is no scientific evidence to support this, and medical professionals urge people not to combine the drugs.

Contrarily, recent studies show that Suboxone may also be able to treat methamphetamine use disorder. Read on to learn more about this recent breakthrough.

For years, scientists have yet to find a drug that can help with meth abuse. Currently, there is no FDA-approved medicine for medication-assisted treatment of meth abuse.

But two current studies from research centers suggest buprenorphine, one of the active drugs in Suboxone, may reduce meth cravings.

A 24-week study of 19 patients in an outpatient treatment center in Iran found that buprenorphine helped reduce use and cravings.

In another study at Noor Hospital, 40 men were randomized to receive either buprenorphine or a placebo over four months. Those who took the buprenorphine had significantly fewer cravings.

It’s important to note that those with lowered cravings also underwent other forms of substance abuse therapy, including cognitive behavioral therapy and group therapy.

Additionally, bupropion, an antidepressant, mixed with naltrexone, has also been tested to treat meth addiction.

Possible Dangers Of Suboxone And Meth

Both methamphetamine and Suboxone have potential dangers. These substances can create short- and long-term impacts on the body, affecting physical and mental health.

Meth is one of the most addictive psychostimulant drugs today. It’s illegal unless prescribed for medicinal purposes, such as treating attention deficit disorder (ADHD).

Dangers of meth use include:

Though it is one of the less commonly abused opioids, Suboxone can have many dangerous side effects when misused.

Some of these are:

If you or a loved one wish to find help for substance use disorders, help is available.

We at Spring Hill Recovery Center offer many treatment approaches to fit any lifestyle or level of addiction. These include inpatient treatment, outpatient programs, and aftercare services.

Reach out today to learn more about our accredited rehab center in Massachusetts.