Methamphetamine is bought on the street at various measurements. One of the most sought-after weights for recreational meth use is 3.5 grams, which is sometimes called an 8-ball. Other names for meth are ice cream, speed, and crank. 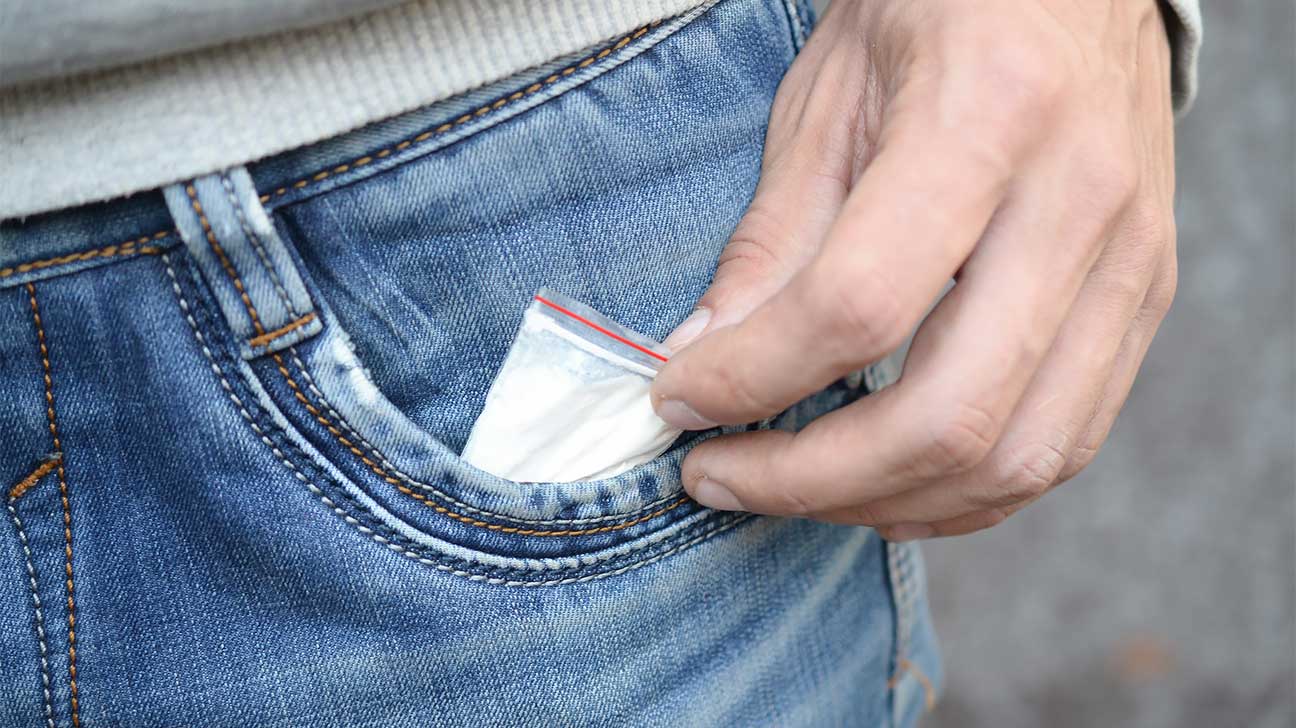 Methamphetamine is a powerful substance that floods the brain with dopamine. Its effects are strong and quickly wear off, leading to meth abuse and addiction.

People who use and sell methamphetamine utilize nicknames to code different weights and forms of meth, such as crystal meth.

An 8-ball of methamphetamine is a street name to describe 3.5 grams of meth. The term 8-ball is also used to identify the same amount of cocaine and other drugs of abuse.

Read on to learn more about this slang term for meth.

The term 8-ball has been around for decades. It comes from the fact that 3.5 grams of meth equal an eighth of an ounce.

The nickname also has connections to the cue sport of billiards. An 8-ball of meth looks like one of the small balls used in the game.

“Eightball” first appeared as a way to identify 3.5 grams of cocaine. Newspapers started to use the term in the 1980s with the rise of crack cocaine and powder cocaine addiction.

But with current drug trends in favor of methamphetamine drug abuse, 8-ball is also used to describe many types of meth, including p2p meth, blue meth, and pink meth.

There are many different amounts of illegal drugs a person can buy.

Depending on someone’s drug history, the preferred way they ingest substances, and their financial situation, they may buy more or fewer drugs.

A single dose of meth can be anywhere from $3 to $20. The effects of a single hit can last six to eight hours.

A gram of meth is one of the most preferred buying and selling options. This is because it’s an easy and efficient way to track the sale of meth.

This amount fits easily into a small baggie and can be sold in crowded areas. A gram has around five doses, providing enough of the drug for personal use.

A step up from an 8-ball, an ounce of meth is 28.3 grams. This amount can attract both those who use and sell meth recreationally.

Sometimes referred to as a “brick,” a pound of meth is usually bought by drug dealers for distribution.

Dangers Of Taking A 8-Ball Of Meth

People who use meth may experience heightened mental activity, wakefulness, and decreased appetite. A person might use meth to stay alert for long nights, such as going clubbing.

Methamphetamine has similar effects to its parent drug, amphetamines. However, meth has more dangerous side effects and is more addictive.

The side effects of meth include:

Meth addiction has several effects on one’s well-being. It can lead to trouble in relationships, work, and damaged emotional health.

Other Street Names For Meth

The term 8-ball is popular slang for meth and other substances. However, new nicknames appeared to conceal drug abuse from law enforcement and other authorities.

Some names refer to how meth is identified. Others refer to its effects, weight, or if it’s mixed with any other substance.

Meth is a commonly used drug in big cities, such as Florida, San Francisco, and New York. Sheriff’s offices and police departments in these cities have uncovered new meth slang.

Some street names for meth:

At Spring Hill Recovery Center, we provide many levels of addiction treatment. These include partial hospitalization programs, outpatient treatment, and residential rehab.

Learn more by talking to one of our specialists today.