What is the Calvin Klein Drug? 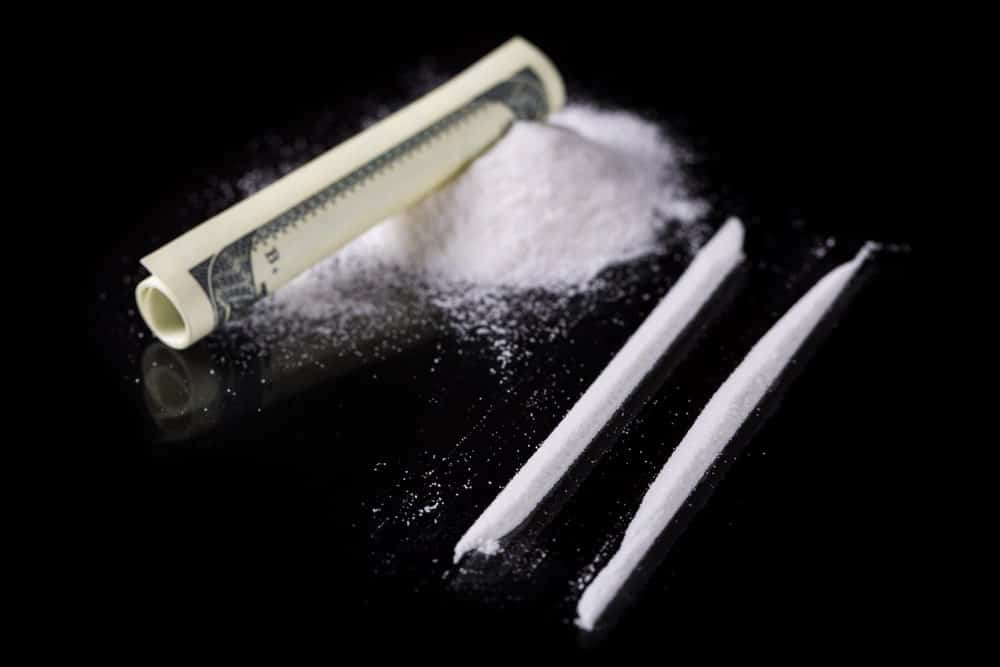 Recently, a new drug has emerged in the club and party scene that is making international headlines. Following the death of a London teen, awareness is growing around this new and dangerous combination of club drugs. But what exactly is the Calvin Klein drug, and what makes it so lethal?

What is in the Calvin Klein Drug?

The new club drug that is sweeping clubs and parties across the globe is being called ‘Calvin Klein’. But why name the drug after an American fashion designer? As it turns out, the substance’s street name has nothing to do with clothing or fashion. Rather, the Calvin Klein drug was named because of the first letters in each word.

Calvin Klein is the mixture of cocaine and ketamine, two potent narcotics that are both already popular among nightclub visitors and hardcore partiers. Users of Calvin Klein take the drug combination because they enjoy the sensations of euphoria and hallucinations that can result.

But as numerous recent news articles have noted, combining multiple drugs can be particularly dangerous.

Cocaine makes up the ‘Calvin’ half of the Calvin Klein drug. It is a well-known stimulant narcotic. This drug has been responsible for numerous epidemics in the U.S. over the past 40 years. Cocaine is highly addictive, and users frequently find themselves with strong cravings for the drug just minutes after their last dose.

Cocaine is popular as a club drug because it can have an energizing and euphoric effect. It is frequently mixed with alcohol by partiers, despite the inherent dangers of this practice. Users of the Calvin Klein drug could be experienced cocaine users who are familiar with mixing alcohol and drugs, and who end up doing so with Calvin Klein as well.

Ketamine is a very powerful drug used as an anesthetic, mostly in veterinary medicine. The drug creates a dissociative, hallucinogenic effect. The drug’s effects are so dissociative that it is commonly used as a date rape drug, making its involvement in the Calvin Klein drug craze very worrying.

Like cocaine, ketamine can come in a white powder, as well as in liquid form or in pills. The effects of ketamine are less predictable than those of cocaine.

Ketamine can produce hallucinations, euphoria, and even paralysis or coma. It is known to slow the breathing of users drastically. This can be fatal in some cases, and ketamine becomes much more dangerous when combined with other depressants such as alcohol for this reason.

What Makes the Calvin Klein Drug so Dangerous?

After the death of Katya Tsukanova, the London teen who was found dead after overdosing on Calvin Klein, questions have been raised about the lethal drug combination. Of course, illicit drug use of any kind is extremely dangerous, but what makes the Calvin Klein drug riskier than other substances?

The answer could be that each of the drugs in Calvin Klein counteracts each other, which makes overdose more likely. Many of the effects of ketamine counteract the effects of cocaine. For example, ketamine slows the heart rate of users, while cocaine tends to make the heart beat faster. Overall, ketamine provides a ‘downer’ effect, while cocaine is commonly known as an ‘upper’.

Make sure to stay away from any substance that people are calling ‘Calvin Klein’, and educate your loved ones on the dangers of this lethal drug combination.