What You Should Know About Drug & Alcohol Laws in Massachusetts 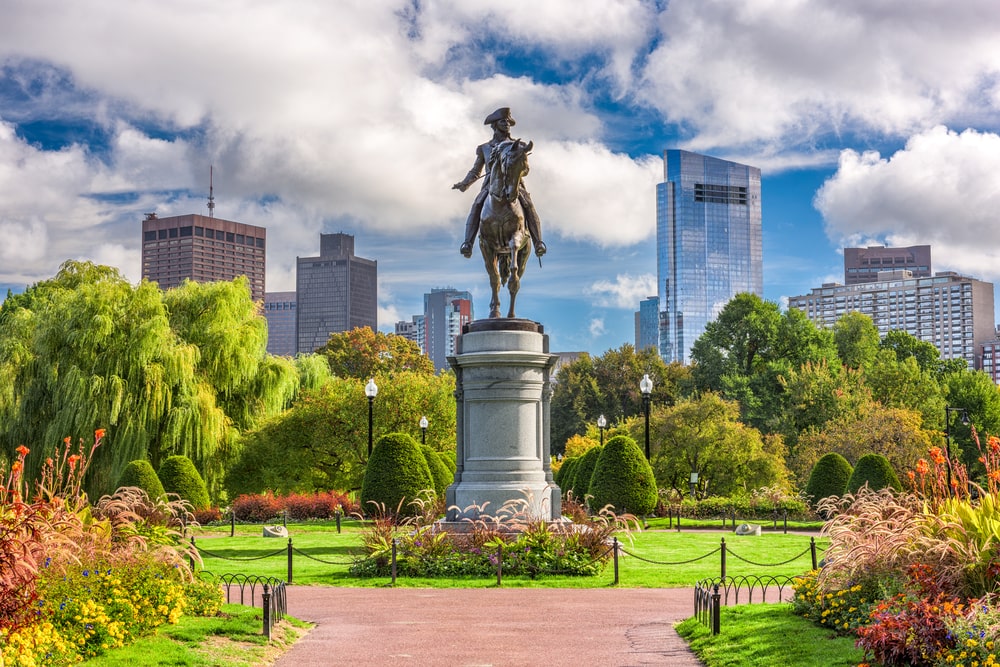 Whether you’re moving to Massachusetts or you’re passing through, it’s a good idea to know the drug and alcohol laws for any locality you visit.

The most commonly asked questions about substance abuse laws in Massachusetts include:

Read ahead for the answers to your most pressing questions about 2019 drug laws in MA:

Driving under the influence (DUI) is illegal in Massachusetts with penalties that range from jail time to fines to losing your license.

DUI is defined as:

Like many states, Massachusetts enacted a Zero Tolerance Law for underage drivers in response to a high rate of drunk driving accidents with young drivers.

Is Marijuana Legal in Massachusetts?

It’s legal to use cannabis in Massachusetts as long as you follow the law. To abide by the restrictions for owning and using cannabis, a person:

It’s also legal to own and grow cannabis plants in MA—up to six plants for a single-adult household or 12 plants for larger households.

Drug and Alcohol-Related Crimes in Massachusetts

Alcohol-related crime in the state includes:

Violating drug and alcohol laws in MA can lead to steep penalties, including fines, jail time, and losing your driver’s license.

Penalties for Drug or Alcohol Abuse in Massachusetts

Violating drug and alcohol law in MA leads to penalties, which can include:

Committing a DUI offense in MA can lead to:

The penalties start at 2 years of prison and $500 in fines for a first offense. They increase up to 5 years and $15,000 for a second and third offense.

Breaking Zero Tolerance law in MA leads to penalties including:

These penalties are for a first offense only. When you offend multiple times, the penalties get steeper each time.

There are no penalties for having less than one ounce of cannabis on you or 10 ounces of cannabis at home.

However, having more than one ounce on you outside of the home can lead to:

For a repeated offense, the penalties increase to 2 years in prison and $2,000 in fines.

The contents of this article do not constitute legal advice. Consult with a lawyer before making decisions that could lead to drug or alcohol charges.

Get Treatment for Drug and Alcohol Abuse in Massachusetts

If you’re worried about drug penalties in Massachusetts, it could be a sign that it’s time to get help—even if you’ve been putting it off.

Treatment reduces drug use by 60% on average. Many people who get help go on to lead full, drug-free lives. Call Spring Hill Recovery Center today to start your recovery and take your life back!