Home > How Long Does Gabapentin Stay In Your System?

How Long Does Gabapentin Stay in Your System? 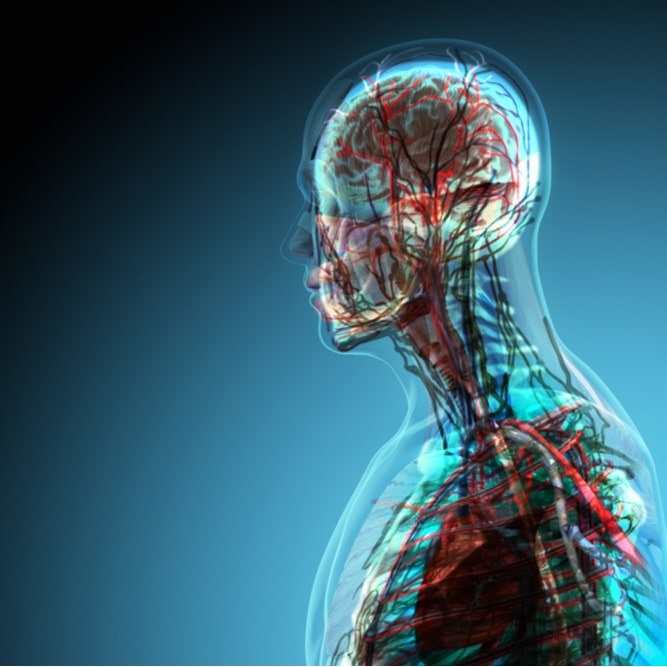 Gabapentin is an anticonvulsant drug used mostly to treat seizures from epilepsy. It is also used off-label to treat anxiety, restless leg syndrome and to manage withdrawal symptoms in addiction treatment. It is not a narcotic and is generally considered to be non-habit forming, yet there is still potential for abuse and dependency.

Known also by the brand name, Neurontin, gabapentin creates mild side effects such as euphoria and sedation, which may be one reason people abuse it. But it is also known to enhance the effects of opioids and other illegal drugs, making it attractive for those with substance use disorder.

In fact, according to the Journal of the American Medical Association, the use of prescription Gabapentinoids has tripled from 2002 to 2015, while use alongside opioids and benzodiazepine drugs has also increased. It has been linked to approximately one-fourth of overdose deaths in Kentucky, making it the first state to include it on their controlled substance list.

How Does Gabapentin Work?

Gabapentin is part of a class of drugs called Gabapentinoids, which are drugs that were designed to mimic the effects of a brain chemical known as GABA. Even though it is not normally addictive, the power of this drug can create a psychological dependence for those who are prone to substance abuse. This is because, like any intoxicant, those who abuse the drug do so to escape not only physical pain but psychological pain, too.

Gabapentin affects the central nervous system and alters how nerve messages are sent to the brain. It is similar in structure to GABA, but also increases natural GABA, a brain chemical that decreases brain activity. The result is a dulling, calming, or relaxing sensation. Because of this, a user may experience withdrawal symptoms when they stop using the drug after a prolonged time.

Is Gabapentin Detectable by Lab Test?

While the effects may feel like opioids, gabapentin is chemically different than those of the opioid class. Opioids are more regulated because of their high addictive potential. Hence, they are commonly tested for in drug screenings. Since gabapentin is neither an opioid nor a controlled substance in most states, it will not be detected in a typical drug screening.

Sometimes, a lab test may be done that is specific for gabapentin. In this case, it will show up in blood and urine drug tests. If a person overdoses on other drugs, they may be tested in the hospital for this drug due to the uptick of recreational use.

How Long Is Gabapentin Detectable by Lab Test?

Other factors that influence how long gabapentin stays in your system are your physical traits such as age, weight, and gender. A person who is young and lean may process a drug much quicker than someone who is older and lean. Also, men at a younger age may process a drug faster than an older woman of the same weight. Each person’s metabolism is different, which is why physical characteristics determine how long a drug can show up in a lab test.

Other considerations such as body fat and water weight will make a difference, too. Both can influence a person’s metabolism and affect how long gabapentin stays in the system, especially if they take other medications. In addition, the slow release version of this drug will cause it to stay in the system longer.

How Long Can You Detect Gabapentin in Lab Urine Test?

Unlike other drugs, gabapentin is processed by the kidneys instead of the liver. Most of it can be removed from your system fully through urinating. Increasing water intake may help your body remove the drug quicker as well. Generally, the time for it to be detected in a lab urine test is one to two days after the last dose.

Older people with slower metabolisms might have longer detection times as the drug moves more slowly through their system. Heavier people may have a similar experience as the drug lingers in the system long before it leaves. Eating acid-forming foods such as meat, or drinking a lot of water may expedite the process. This is because urine that is more acidic (with a lower pH) clears drugs faster and inhibits reabsorption. But neither of these practices can guarantee the drug will leave faster.

Since gabapentin is processed by the kidneys, it is excreted through the urine. A surprising trait is that it leaves the system as it is, without too much processing. Because it is not processed by the liver, there is no metabolites leftover. Metabolites are substances the body makes when processing certain drugs.

How Long Does Gabapentin Stay in Your System After Stopping Use?

Gabapentin is a fast-acting drug with a short half-life. This means it works quickly and leaves the system. However, taking more than one dose can greatly increase how long the drug takes to leave. The half-life of gabapentin is five to seven hours. But this does not mean all of the drugs will be gone in 14 hours or less.

While many experts feel that most of the drug will leave in two days or less, this is based on the average person who is not taking any other drugs or alcohol. However, each person has a different body type and drug use history. For example, if someone has kidney disease or is a chronic drug user, gabapentin may remain in their system longer, sometimes up to 30 days.

The length of time gabapentin stays in your system after stopping use will depend on how long you took the drug. In addition, your body characteristics and health will also play a role in how long it remains.

Guideline for how long each test may detect gabapentin in your system:

As previously mentioned, these guidelines are general, and the detection times may be much longer. Some people who have used it for years may test positive in a blood test for up to two weeks or more. If a person has been using it with opioids, the drug may linger since opioids slow down bodily systems. The best way to get gabapentin out of your system for a drug test is to stop use under the guidance of a doctor.

Does Gabapentin Show Up on A 10-Panel Drug Test?

A 10-panel drug test is mainly used in professional settings and may be used to ensure a potential employee is not using drugs. It might also be used for ongoing drug testing during a person’s time of employment. Some professions that use a 10-panel test include:

Does Gabapentin Build Up in Your System?

Gabapentin is not metabolized by the liver. Hence, the body does not create metabolites as the drug moves through. Metabolites are byproducts that show up in a 10-panel drug test for commonly tested drugs, such as heroin or cocaine. In addition, gabapentin does not accumulate in the tissues like many drugs do and are not likely to build up in your system.

How to Stop Taking Gabapentin

Gabapentin is a drug that increases the effects of opioids and other drugs. Because of this, some people abuse the drug by taking it without a prescription along with their regular medications or with other illicit drugs. This greatly increases the risk for side effects, dependency, and addiction.

Even though gabapentin is not habit-forming, it does carry a risk for physical dependency. This is because the drug crosses the blood-brain barrier, where it interacts with natural chemicals. This can alter the brain’s own ability to make GABA, leading to withdrawal symptoms once the drug is no longer used.

Withdrawal symptoms should subside in less than a week. Long-term users may experience symptoms longer, as the body needs more time to readjust back to its original state. Your doctor can help you navigate withdrawal from gabapentin.

Unfortunately, many people these days experience co-addictions due to gabapentin’s effect on other drugs. In this case, withdrawal should be done under a doctor’s guidance. Since gabapentin is a drug that can create physical dependency similar to how other drugs create physical and psychological dependencies, treatment could be more complicated. Treatment can also come with a higher risk for complications.

If you are addicted to gabapentin and want to quit, the best thing to do is ask your prescribing doctor for help. They can help you taper down the amount of drug used to avoid withdrawal effects. If you are taking gabapentin illicitly or using it with other illegal drugs, call Spring Hill Recovery to get treatment for prescription drug abuse. Help is available and recovery is possible for everyone.