Fewer minority college students drink than their white classmates, but they tend to face more consequences for drinking. Addiction prevention and treatment for minority students should address the effects of discrimination. 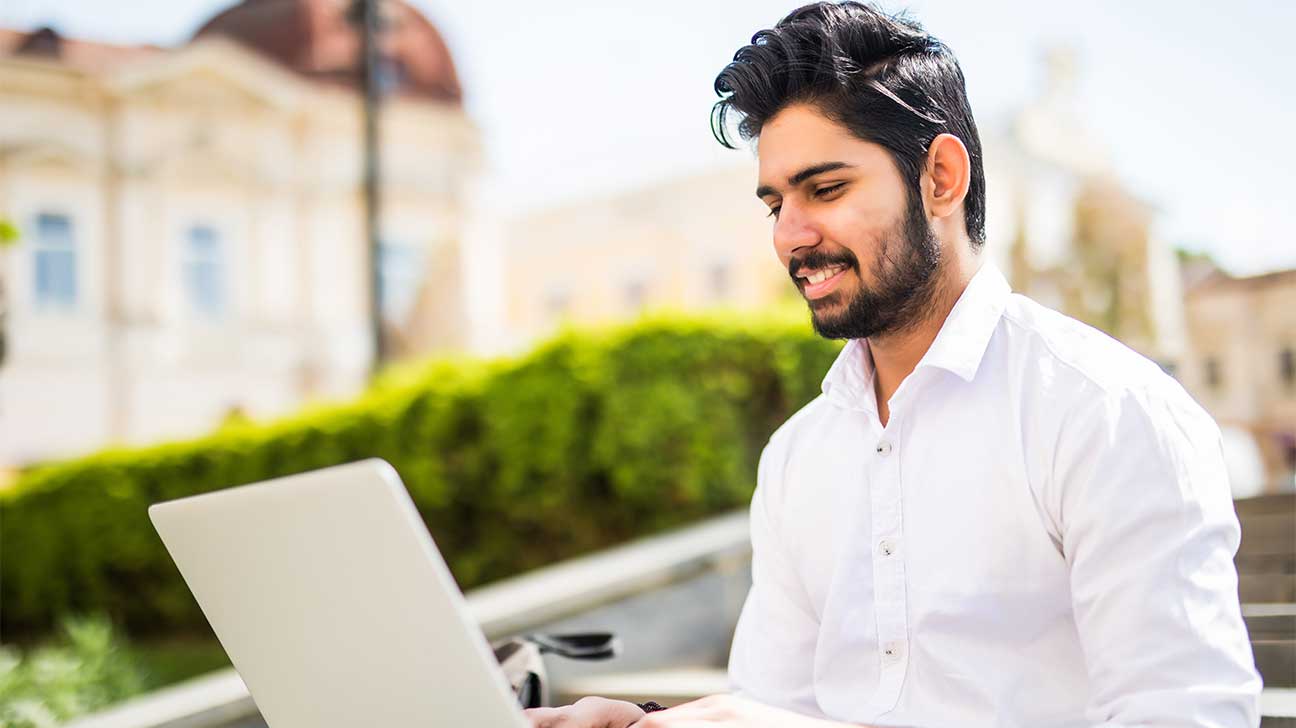 Drinking alcohol is a popular activity in college. However, studies focused on drinking among minority college students in the United States are lacking.

Research does show that fewer American Indian/Alaska Native (AI/AN), Black, and Hispanic college students drink than their white counterparts but face more consequences when they do drink.

Ensuring that these students are educated about these negative effects and have access to preventative care can go a long way, including steps to prevent alcohol use disorders.

Although further research into minority college student alcohol use is needed, much of the current research shows that these students tend to drink less than their white peers.

There are several reasons for this, some of which include discrimination and higher rates of binge drinking among students who do drink.

Education about the consequences that can occur due to drinking and other addiction prevention measures can help reduce alcohol abuse among these students.

A recent survey showed that daily AI/AN student alcohol use rates were significantly lower than the rates of alcohol use for their white peers.

Some believe that AI/AN students drop out at higher rates due to a lack of support, financial resources, and education preparedness.

These consequences might include the inability to complete their degree program, an issue that any student who drinks may experience.

Black College Students And Alcohol Use

Black college students tend to drink at about half the rate as their white peers. Unfortunately, the Black students who do drink are statistically more likely to face negative consequences.

These consequences include a higher rate of alcohol-related health problems, mental health issues, and negative encounters with law enforcement.

Research into this phenomenon revealed that identity may play a crucial role in the way Black college students view alcohol use.

Black Americans with a positive cultural identity were less likely to experience mental health disorders and behavioral challenges related to alcohol use.

Black Americans who were more likely to rationalize disparities in treatment were also more likely to experience chronic health issues related to alcohol.

Although Black college students drink less than white college students, they are more likely to develop alcohol abuse later in life, whereas white students tend to reduce their drinking after graduation.

Hispanic College Students And Alcohol Use

Like AI/AN and Black college students, Hispanic college students are also less likely to drink alcohol than their white counterparts but face steeper consequences when they do.

Research has shown that Hispanic college students who have adapted to Anglo culture are more likely to drink, especially Hispanic women.

However, other research has indicated that the opposite may be true for Hispanic men — that the less acculturated they are, the more at risk they are for heavy drinking in college.

More research into this demographic is needed, but what is clear is that Hispanic Americans who do drink tend to drink more heavily than their white counterparts.

Other Minority Groups And Alcohol Use

Further research is needed to assess the relationship between other minority groups and college drinking, but existing studies show that drinking is an issue for these college students as well.

For example, the number of Middle Eastern college students who drink almost matches that of white students.

Factors that influenced this group’s drinking included age, independent living, and a more secular approach to their culture.

Although fewer minority college students drink alcohol than their white counterparts, those that do tend to engage in heavier drinking, such as binge drinking and high-intensity drinking.

This level of drinking can increase the risk of:

Addiction treatment for minority students is especially important due to the disproportionate consequences these students experience when they drink.

Motivational interviewing (MI) is a type of counseling that acknowledges the difficulty involved in making life changes and helps people develop their own reasons for overcoming addiction.

This can help them identify any neutral feelings about their addiction and any related personal insecurities to draw on their own strength of will.

MI can be especially helpful for people belonging to minority groups, who often experience discrimination due to their minority status rather than gaining a sense of pride from it.

It’s important that MI involves accommodation for cultural differences so that people are empowered by the therapy.

A recently successful, culturally relevant use of MI for AI/AN young people involved using a common Native American trope, the “trickster,” in discussions about alcohol and drug use.

Discrimination, or the unfair treatment of a person based on their ethnicity, gender identity, age, etc., is a big risk factor for alcohol abuse among minority college students.

According to the American Psychological Association, common effects of discrimination include:

Counselors, therapists, and addiction specialists who recognize these effects can provide better professional support and care.

Different minority groups also have different protective factors that prevent or reduce alcohol use in college, and these factors might aid in their treatment should addiction develop.

Other protective factors for this group include positive parental, spiritual, and peer influences, since drinking alcohol is less among Black students than it is among white students.

When AI/AN students have strong cultural ties, even when living away from home, they’re also less likely to use substances like alcohol

Discrimination is a risk factor for alcohol abuse for many minority college students, as it can also lead to anxiety, stress, depression, and feelings of worthlessness.

Among Black college students, a clear link has been established between alcohol use, discrimination, and mental health issues.

In fact, among all groups of people, addiction often co-occurs with other mental health conditions, such as post-traumatic stress disorder (PTSD), depression, and anxiety disorders.

This can lead to improved recovery results and a reduced likelihood of relapse, which can help people in minority groups avoid consequences related to drinking.

Cognitive behavioral therapy (CBT) has proved to be an effective way of treating both substance use disorders and other mental health issues, such as anxiety and depression.

CBT addresses distortions in thought that can lead to unhealthy behaviors in order to develop coping mechanisms and emotional regulation.

Therapists can use CBT to address oppression as well as the discrimination minority college students may face, currently or in their family history.

Rather than working to change a particular negative thought that may be true for many people in minority groups, therapists are urged to expand the thought.

In this case, a sentiment such as “the world is a dangerous place” isn’t rejected, which could further marginalize the person, but instead is expanded on: “but it isn’t always, and my community will prevail.”

Education regarding the negative consequences minority college students face is one way to help prevent alcohol use among these students.

Below, we’ve provided a number of existing resources that can help to prevent alcohol abuse for minority students.

There are more than 500 AI/AN tribes recognized in the United States. Keeping this great cultural diversity in mind can help addiction specialists provide the best care.

Preventing alcohol use among Black college students might help lower the number of Black Americans who go on to develop an addiction to alcohol later in life.

The following resources may be helpful for any minority college student looking for help with alcohol addiction:

Colleges can take steps to reduce discrimination on their campuses and address the particular mental health needs of their minority students.

Here are some resources for getting started: