Home > How Long Does Trazodone Stay In Your System?

How Long Does Trazodone Stay in Your System? 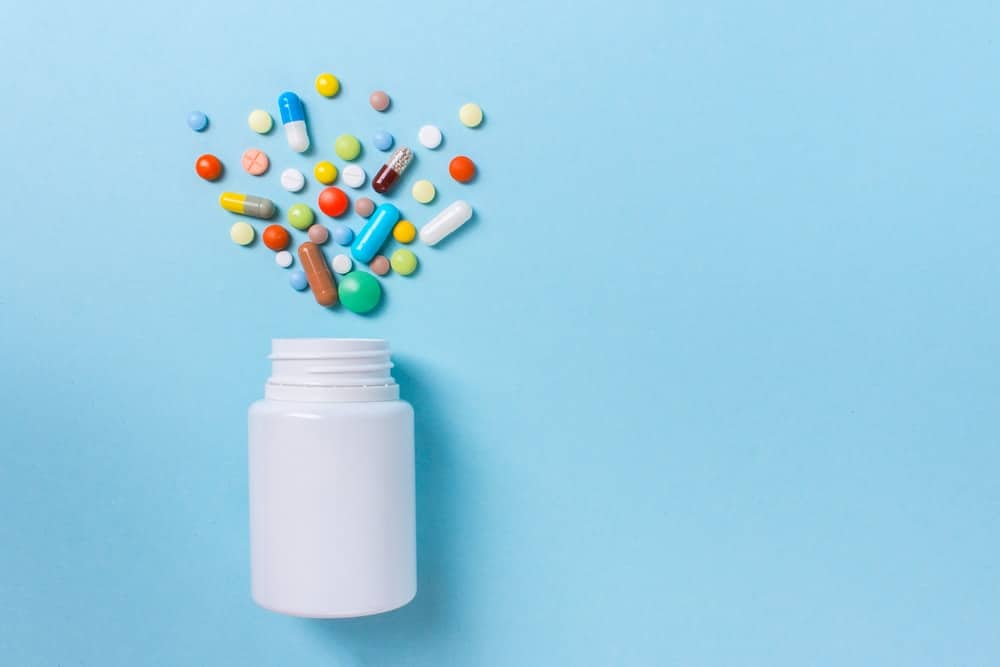 Trazodone is a common antidepressant medication that is sold under several brand names, including Desyrel, Oleptro, and Trazodone D.

Although it is not very common for drugs containing trazodone to be abused, it does happen. If you have abused trazodone, you may be concerned about drug tests.

There are other situations, such as pre-employment drug screenings, when you might not want testers to know that you are taking antidepressants.

So, how long does trazodone stay in your system, and what factors influence this? Keep reading to find out.

How Long Does Trazodone Cause Effects?

Side effects of trazodone use may include:

Anyone experiencing serious side effects or withdrawal symptoms from trazodone needs to see a doctor immediately.

How Long Does Trazodone Stay in Lab Tests?

Although trazodone is not commonly abused, it is possible that it would be detected by lab tests. In order to get an idea of how long the drug will show up on a test, you need to understand the factors that can play a role.

The duration of time that trazodone will remain detectable by drug tests depends on these factors:

Here are the four types of drug test that you are most likely to encounter:

How Long Does Trazodone Stay in Your Urine?

If you are subjected to drug testing, chances are that it will be a urine test. Urine tests are less expensive than others, they are accurate, and they are capable of detecting past drug use for a long time. Trazodone won’t be checked for by a standard 12-panel test, but it can cause false-positives for amphetamines on a standard test.

A recent study found that false-positives resulting from trazodone can continue on urine tests for 26 days after the last time taken. This means that if you’ve taken trazodone any time in the past month, it might cause a false-positive.

How Long Does Trazodone Stay in Your Hair?

Hair tests usually have very long detection windows. Many drugs can be found by hair testing for 90 days or more after the last dose.

Despite their ability to detect past drug use for such a long time, hair tests aren’t all that common. Why? For starters, they are more expensive and less accurate than urine tests. In addition, it sometimes takes weeks for recent drug use to show up on a hair test.

How Long Does Trazodone Stay in Your Blood?

Trazodone’s half-life averages between 5 and 9 hours. A half-life is how long it takes to remove one half of a substance from your bloodstream. The second half takes far longer to fully eliminate.

In order to calculate trazodone’s time in your bloodstream, you should multiply the half-life 4 to 5 times. This means that trazodone could be found on blood tests for 1-2 days.

Blood testing is most common in legal settings. It is a very accurate form of testing, but it is more invasive than urine sampling and usually has shorter detection times.

How Long Does Trazodone Stay in Your Saliva?

Saliva testing is relatively uncommon, and it is very unlikely that you would be tested for trazodone with a saliva test. The benefit of these tests is that they only require a cotton swab from the inside of the cheek. This means they can be administered quickly and in any setting.

Generally, substances show up on saliva tests for about the same amount of time as blood tests. You can expect trazodone to remain detectable via the saliva for a couple of days.

Can You Speed up Trazodone Detox?

There is no way to get trazodone out of your system faster. You must simply let nature run its course. Any kits or products that advertise themselves as ‘fast detox aids’ are either ineffective or flat-out dangerous.

Trazodone withdrawal symptoms are not the same for everyone. They might start if you stop taking the drug abruptly. You should always consult with your doctor and follow their advice on how to stop taking trazodone.

Get Treatment for Trazodone Abuse

If you are concerned about being drug tested for trazodone, it could be a sign that you have a problem. Trazodone overdose can be fatal. Fortunately, substance abuse treatment can help.

Call Spring Hill Recovery today to find out how they can help you overcome trazodone addiction. A specialist can guide you through the process and help you come up with a treatment plan that is unique to your needs. It could be the most important call you ever make.