Home > How Many People Us Drugs In The US?

How Many People In The US Use Drugs?

More than 21 million teens and adults in the United States have some form of substance use disorder. Drug use and misuse rates vary widely by state, city, and county and occur across demographics of age, race, and socioeconomic status. 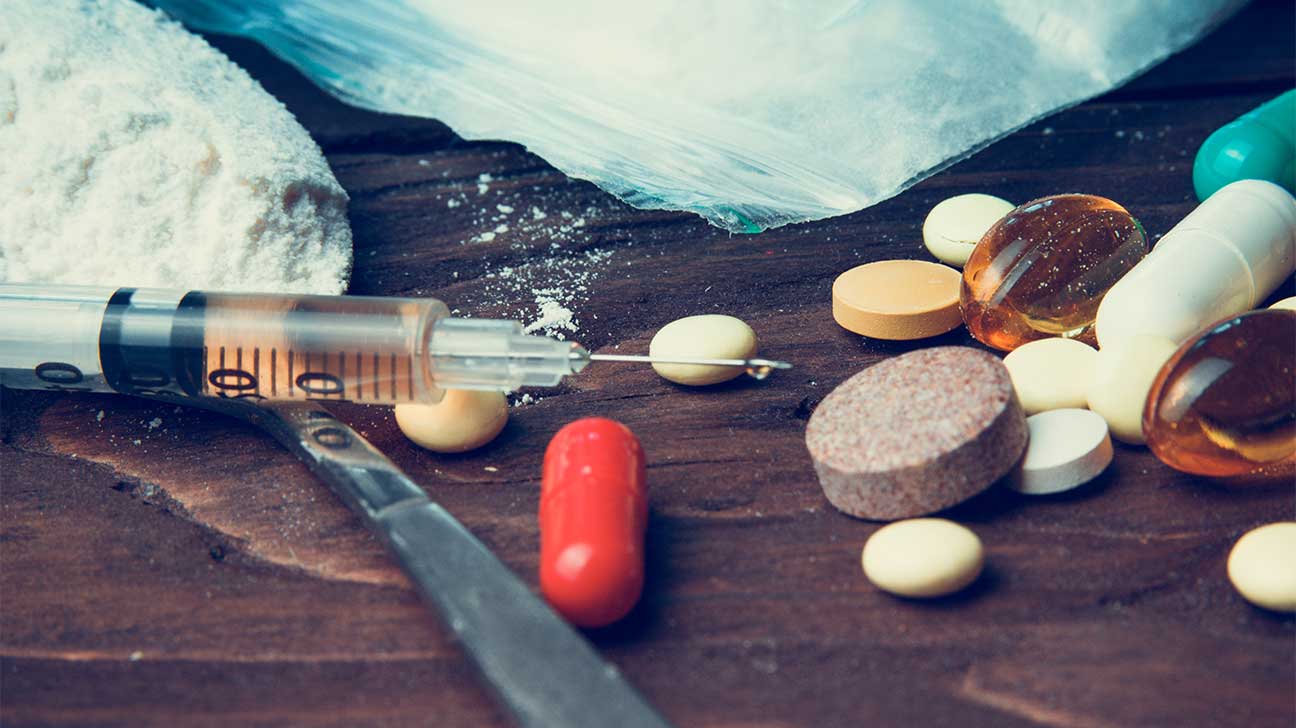 Drug abuse and addiction is a prevalent issue across the United States. Millions of teens, adults, and families are affected by drug and alcohol abuse in any given year.

Over the last year, the Centers for Disease Control (CDC) has reported surges in fatal drug overdoses across the US—attributed largely to social and economic issues exacerbated by the deadly coronavirus pandemic.

Rising rates of drug relapse have also been reported over the course of COVID-19 in cities across the country. Everywhere, individuals and families are grappling with how to stay on course in addiction recovery amidst an economic and public health crisis.

Drug Use Percentage In The US

According to data from the 2019 National Survey on Drug Use and Health (NSDUH), more than 165 million people reported using substances in the past month.

However, drug use and drug abuse are not the same. Drug or substance use refers simply to using drugs. Drug abuse refers to a pattern of drug misuse, which can mean anything from taking drugs without a prescription to the use of illicit drugs.

According to the same 2019 survey, more than 21 million people over the age of 12 struggle with some form of substance abuse.

Common substances of abuse among respondents include:

Drug abuse occurs across all demographics such as age, race and ethnicity, income level, level of education, and gender. No one is immune to these struggles. Drug abuse is also not an issue that is unique to certain locations.

Some states, cities, and counties in the U.S. report higher rates of drug abuse and drug overdoses. According to the National Institute on Drug Abuse (NIDA), the highest rates of fatal opioid overdoses—which make up the majority of total drug overdoses—are found largely in the northeast and midwest regions of the U.S.

Drug abuse can also be more common among certain groups of people, depending on the type of drug and location. For instance, being homeless, having a mental illness, or having a family history of substance abuse are all factors that are associated with a higher risk for developing drug issues.

Illicit Drug Use Percentage In The US

Drugs in the U.S. can be identified according to two broad categories: illicit drugs and prescription drugs. Illicit drugs are drugs that are illegal for recreational use and sometimes medical use.

Across the United States, 57.2 million people aged 12 and older in 2019 reported illegal drug use in the past year. The most commonly used illicit drugs were marijuana and pain relievers, although drug overdose data warns of increasing rates of cocaine use and meth use.

Data from the annual national survey reports marijuana use among 48.2 million people across the country. Nearly 10 million people reported the misuse of prescription pain relievers such as oxycodone, tramadol, and hydrocodone.

Prescription Drug Abuse In The US

Just because a drug is prescribed does not mean it can’t be misused. Millions of people in the U.S. report nonmedical use of prescription drugs such as opioids, sedatives, and tranquilizers each year.

Opioid drugs are some of the most commonly abused prescription drugs in the United States and are involved in tens of thousands of drug overdose deaths each year.

Benzodiazepines, which are commonly used to treat anxiety and sleep disorders, were misused by a reported 4.8 million Americans in 2019.

Over-the-counter drugs, such as cough syrups and sleeping pills, can also be misused. Before taking OTC drugs, consider talking to a doctor, especially if you or someone in your household has a history of drug abuse.

What Percentage Of People In The US Use Drugs For Social And Economic Problems?

What numbers fail to explain are the reasons why there is such a high prevalence of drug use in the U.S. And the reasons for this are complicated.

Not everyone misuses drugs for the same reasons. Drug and alcohol use can have roots in a wide range of social, environmental, interpersonal, and biological factors.

Social and economic problems, however, are increasingly being recognized as important factors in the initiation of drug use, as well as addiction rates and addiction relapse.

Social and economic problems associated with drug use include:

Drug Use In Homeless Populations

The U.S. Department of Housing and Urban Development (HUD) estimates that 36 percent of the country’s homeless population have chronic substance abuse issues.

Drug Use In People With Mental Health Disorders

About 20 percent of people with serious mental illness (SMI) in the United States have a substance use disorder, according to the National Institute on Drug Abuse. Mental disorders such as anxiety, depression, eating disorders, and bipolar disorder commonly co-occur with drug abuse.

Other Risks Factors For Drug Use

In addition, having unstable housing, lack of job security, and experiencing discrimination can be risk factors for substance abuse. Many people with drug abuse issues use substances as a way to self-medicate or to cope with stress in their lives.

Unfortunately, using drugs in this way can have significant effects on how you think, feel, and behave and can trigger chemical imbalances in the brain that can reinforce addictive drug use patterns.

Hundreds of thousands of people in the New England region of the U.S. struggle with drug and alcohol use disorders.

This region has been one of the focal points of the U.S. opioid crisis in recent years. As a result, a number of drug-free organizations and public health agencies have moved to expand drug abuse treatment options and prevention strategies.

If you or someone you know in the New England area is struggling with drug abuse, help is available. Call Spring Hill today to learn more about drug abuse and addiction treatment options.