How Long Can Heroin Be Detected In Your System?

Heroin is a semi-synthetic opioid that has pain-relieving and euphoric effects. It is highly addictive and can have many severe health complications for people who use it. This drug can be detected for 2 to 90 days in the body. 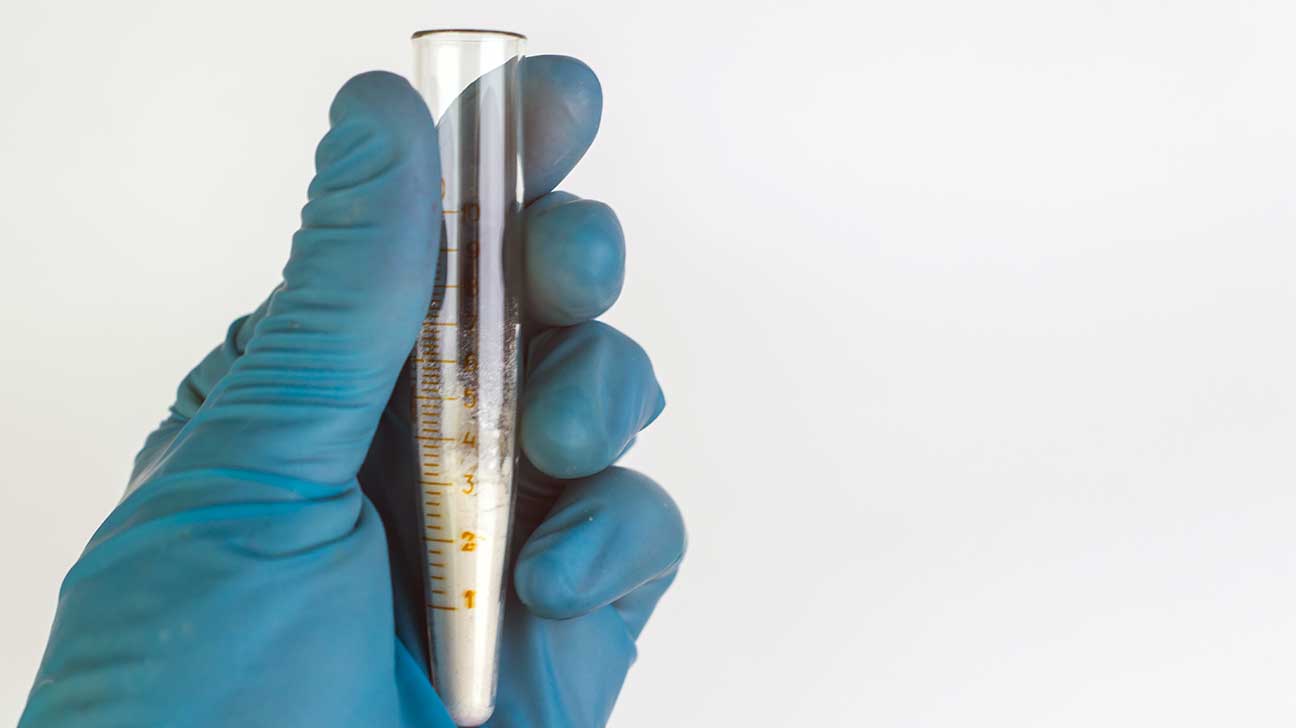 A drug test for heroin can yield positive results for 2 to 90 days, depending on the form of testing being used.

Since this is a fast-acting drug, the testing window is shorter than average drug detection times.

Read on to learn the specifics of how heroin testing is conducted.

Heroin does not have any legal medical use in the U.S., so it is manufactured in a variety of different ways.

Heroin is often abused via injection, smoking, or snorting, which all have variable reaction times.

Regardless of how it is ingested, heroin works quickly and has a very short half-life (as low as 2 to 6 minutes). Because it leaves the body quickly, it can be difficult to detect in a standard test.

Heroin drug test kits for home use are available. Find the average detection time for each test type below.

A blood drug test for heroin can be done for up to 3 days after use.

Drug testing via blood has many advantages and disadvantages. On one hand, it’s fast and accurate, and can be done even if the person being tested is unconscious.

On the other hand, it is very invasive and has a short detection window. Most of the time, the cons outweigh the pros, and this type of testing is mainly used for autopsies and accidents.

Heroin use can be found in hair up to 90 days after your last use of the drug.

Hair follicle testing relies on metabolites, which are formed by the body to break down drugs and other toxins.

Metabolites then travel through the bloodstream into hair follicles, where it is bound into the core of the hair. This leaves a trace that can be tested long after use.

Like blood and urine testing, heroin detection time in the saliva is also a small time frame. It can be detected for up to 2 days.

According to a report by the National Highway Traffic Safety Administration, oral fluid drug testing may be more accurate than urine drug screening. However, more data is still needed to support this.

Typically, urine drug testing is one of the most common forms of testing, as it is inexpensive, reliable, and usually has a larger detection time window than other forms of testing.

Heroin detection time in urine is about 2 days.

How Does Heroin Work?

Heroin is a semi-synthetic opioid, meaning that it is derived from morphine with some additional man-made elements.

Like all other opioids, it is a central nervous system depressant, meaning it suppresses pain receptors in the brain and can create a sense of euphoria, which can last a few minutes or hours.

Regular use of this substance can lead to tolerance, meaning that more and more of the drug is needed to achieve the same effects. Over time, the body can also become dependent on heroin.

False-positive results for this drug can occur in some circumstances.

It is possible that consuming poppy seeds before testing can cause a false positive, as morphine is derived from poppy plants.

Side Effects And Withdrawal From Heroin

Euphoria and pain relief are not the only things that can happen with heroin use. There are many potential health risks, including contracting infectious diseases from shared needles.

Short-term side effects of this drug can include:

Long-term effects can range from:

Frequent use of heroin can cause a chemical or psychological dependency on it. Withdrawal from this drug can cause mild to severe symptoms during the detoxification process.

Factors That Affect How Long Heroin Stays In Your System

How long heroin stays in your system on the frequency of use, amount of the dose, time passed since your last dose, and a variety of health factors.

These factors can include:

Addiction treatment is challenging, but sobriety is worth the process. If you or a loved one is in need of heroin addiction support in New England, call us today.

Clinicians, therapists, and other health professionals are ready to help you recover. Call us today to start your journey.