It is not uncommon for people who suffer from trauma to develop a substance use disorder as a way to cope with the pain. There are many factors and types of trauma that can transition into addiction. 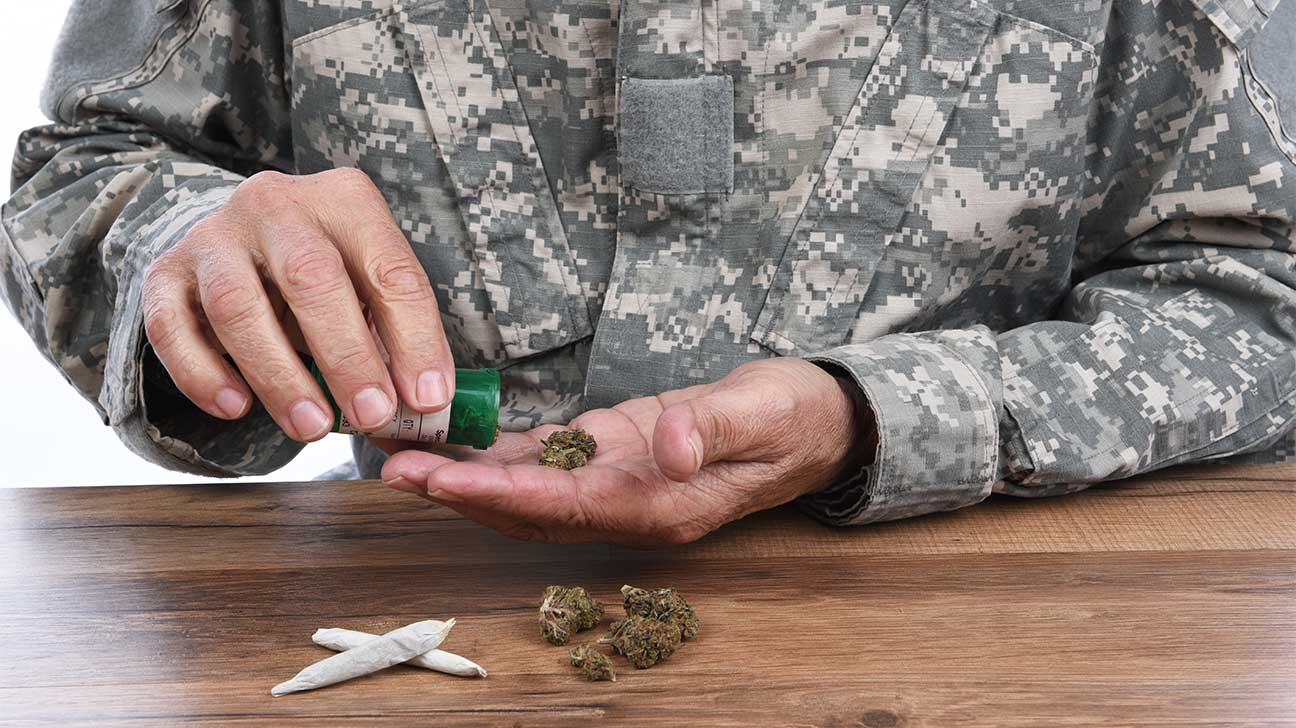 One of the leading causes of addiction is trauma. Post-traumatic stress disorder, or PTSD, is a stress disorder that affects people from all walks of life.

The relationship between stress disorders and addiction is a complex one. PTSD can develop from trauma after life-threatening events like military combat, abuse, or serious accidents.

As many as 70% of American adults experience a traumatic event, and women are twice as likely as men to experience symptoms of PTSD.

How Substance Abuse And PTSD Are Connected

PTSD can cause the brain to release fewer chemicals like endorphins. As a result, people with the disorder may use substances as a substitute. This can lead to substance use disorder (SUD).

Mental states brought on by trauma can be difficult to handle. In the early stages of PTSD, substances may seem like an easy solution to emotional distress.

Unfortunately, substance abuse only exacerbates the symptoms of PTSD and may cause further physical problems in addition to mental issues.

Co-occurring post-traumatic stress disorder and substance use disorders are referred to as dual diagnoses.

Self-medication through substances is a common attempt to numb or avoid the symptoms of PTSD.

PTSD can disrupt a person’s ability to regulate their emotions. They may try to suppress what they feel with depressants such as alcohol or opioids. Over time, they may develop cravings.

The more substances are used in this way, the more likely the person is to experience full-blown alcohol or drug addiction.

Who Is Most Susceptible To Addiction And PTSD?

PTSD affects millions of Americans every year, and it is one of the most common disorders treated by providers in outpatient facilities.

Many people still stigmatize PTSD. Until 1980, when it was officially recognized as a disorder, there was a prevalent belief that people who lived with PTSD were weak.

It is now known that PTSD is not a reflection of personal strength, but a major change in the brain structure. PTSD can affect brain function and cause unintended changes in behavior.

When people think of PTSD, combat veterans are often one of the first groups that come to mind. The term “shell shock” was created during World War I to describe the symptoms.

Veterans who have been deployed to locations like Afghanistan or Vietnam are at an elevated risk of a PTSD diagnosis.

These mental health issues significantly increase the risk of substance abuse among veterans. Nearly half of veterans with PTSD also live with some form of addiction.

Sexual abuse and violence is the leading cause of PTSD, with more than nine out of 10 women developing the disorder after an assault.

This type of abuse can be particularly traumatic after prolonged exposure. Both adults and children who experience this may turn to drug abuse or alcohol abuse.

Although women make up only 20% of military personnel, seven out of 10 women in the military experience PTSD due to sexual assaults while on duty.

Every year, nearly 700,000 children suffer from some form of abuse in America.

PTSD from childhood trauma typically derives from unresolved mental distress. The harm from such events can cause problems for general well-being and functioning in adulthood.

Adults with residual PTSD from a traumatic experience may struggle with unhealthy relationships and an SUD.

Survivors Of Serious Accidents And Disasters

Victims of serious accidents like car crashes or natural disasters can develop PTSD symptoms for up to a year after the event.

Many people tend to underestimate the severity of trauma that can occur after a life-altering accident, which can lead to feelings of denial from those who experience it.

Signs And Symptoms Of PTSD And Substance Use

PTSD and substance abuse may look different for everyone, but there are several signs that are often shared between people who have co-occurring disorders.

Signs of PTSD include:

Signs of substance use disorder include:

The Prevalence Of Substance Abuse And Co-Occurring PTSD

The most commonly abused substance among people with PTSD is alcohol, but marijuana abuse, cocaine use, benzodiazepine misuse, and heroin addiction are also common.

People with a lifetime drug use disorder are 1.6 times more likely to have PTSD. Between 26% and 54% of people with an SUD experience PTSD at some point in their lifetime.

There have been reports from people with PTSD and addiction that highlight mental illnesses or mental health conditions such as depression, childhood trauma, or suicidal thoughts.

It can be scary to receive a dual diagnosis like co-occurring PTSD and substance use disorder, but there is help available.

Both PTSD and substance abuse treatments are available through individualized plans and combined services.

Combinations of therapy and medication are helpful in treating the symptoms of PTSD.

Some of these may include:

Find Help For Substance Use Disorder

If you or a loved one have co-occurring PTSD and substance use disorder, there are different types of addiction treatment options and healthcare available.

Don’t wait to seek help. Contact us today to learn about our treatment center.