Home > Opioids > Heroin > Identification > What Does It Look Like?

Heroin is an addictive opioid drug that can come in the form of a powder or dark, solid substance known as black tar. Finding heroin is one way to identify heroin abuse or possible addiction in a loved one. 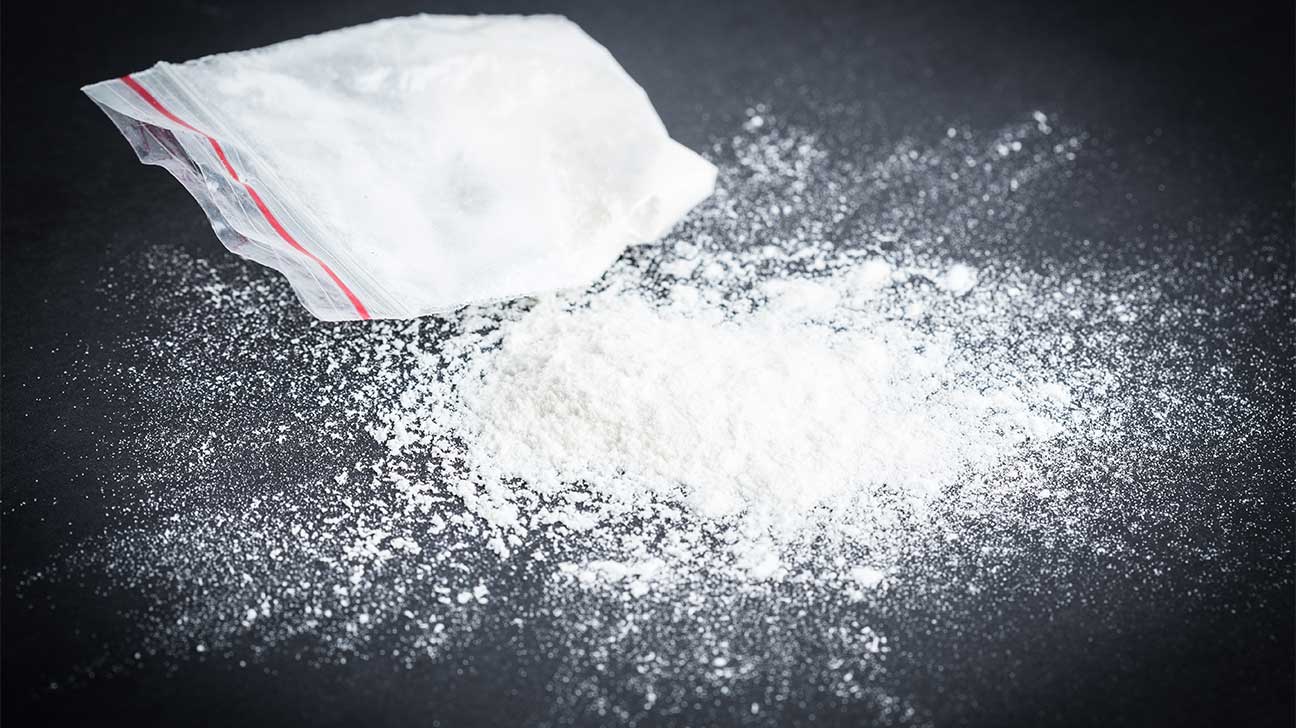 Heroin is an illicit drug that can come in several forms. What it looks like can depend on the form it comes in, how it’s manufactured, and where it comes from.

Heroin is most pure in its white powder form after undergoing an extensive refining process. It is most crude, or impure, in its solid and brown powder forms.

Heroin in powder form is typically white or brown in color. This is heroin that has been refined from its dark, solid form—commonly known as black tar heroin.

Heroin in powder form can be:

The color and texture of heroin can vary depending on what other ingredients have been added to it and what chemicals have been used to process it.

Heroin can be very powdery in texture, or granular like sand. It can also come in the form of small, powdery nuggets.

Black tar heroin is heroin in its crudest form. It is named after roofing tar, due to its dark, solid, sometimes sticky appearance. This type of heroin can be smoked or melted for injection.

Black tar heroin can be sticky like tar, or hard like a rock. It is dark in appearance, either dark brown or black. It can come in the form of rocks, a tar-like substance, bricks, or dark chips.

What About Heroin Mixed With Other Drugs?

Heroin that’s bought off the street may often be mixed with other drugs, as well as various fillers and additives.

Heroin addiction is a chronic struggle that can become deadly without treatment. Thousands of people in the United States fatally overdose on heroin each year.

From our New England rehab center in Massachusetts, we offer residential rehab and intensive outpatient treatment for people who are addicted to heroin and other drugs.

If you or a loved one is addicted to heroin, call our helpline today to learn about Spring Hill Recovery Center’s heroin addiction treatment programs.