Heroin is known to come in two variations: tar and powder heroin. The type of heroin and level of purity can be identified by its color, its odor, and its taste (or lack thereof). 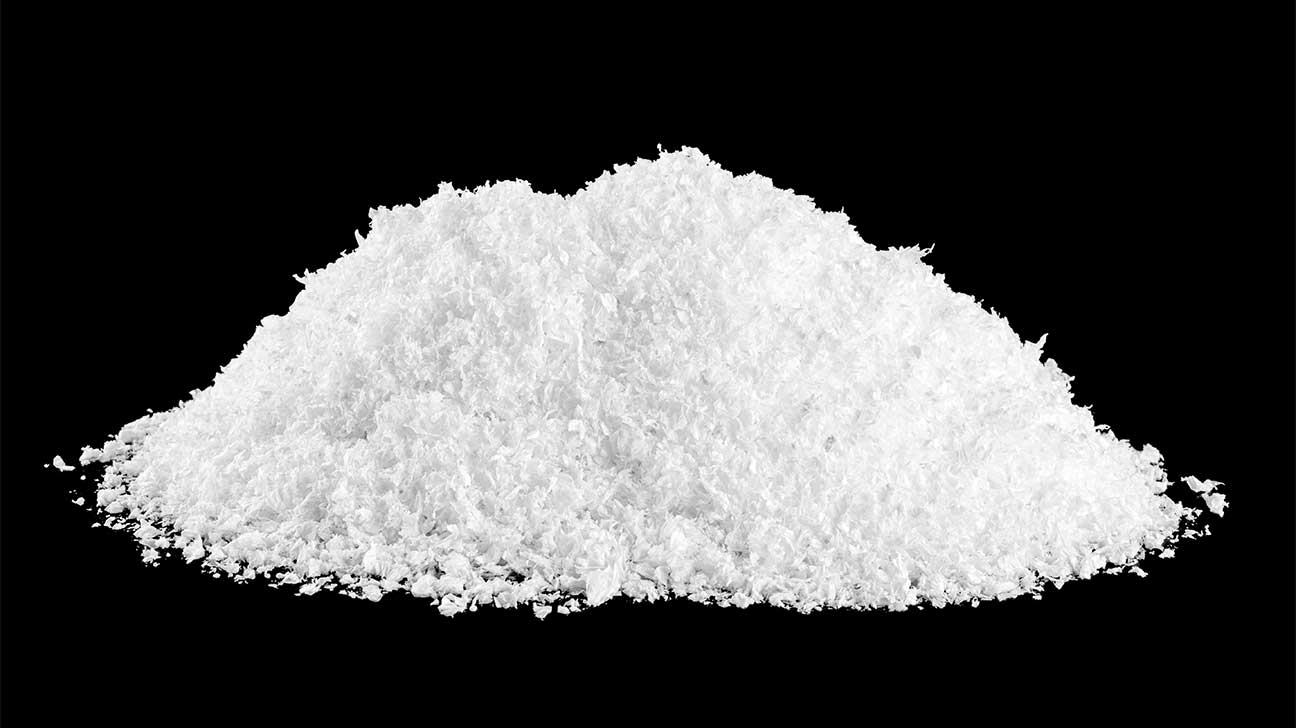 Heroin has distinctive characteristics in color, smell, and taste: typically white, black, or brown in color, and sour like vinegar or lacking taste altogether.

Heroin is a type of synthetic opioid drug that originates from poppy plants and is derived from morphine, a powerful narcotic that is used to alleviate pain by affecting opioid receptors.

Street heroin is often sought out as a substitute for prescription opioids because it is less expensive and more accessible.

Due to its highly potent nature, this street drug puts people who administer it recreationally or regularly at considerable risk of heroin abuse, addiction, and overdose death.

What Color Is Heroin?

Powder heroin is frequently characterized as white, but the color can vary depending on its variation in purity and chemical profile. Brown powder heroin may be just as prevalent.

Black tar heroin is characteristically black, similar to roofing tar. It may also appear dark brown. The darkness in pigment depends on how it was processed.

Crude processing results in impurities left in the final product. The more impurities there are, the darker the coloring is.

“Laced” heroin, meaning it is mixed with other drugs, can easily be artificially dyed to appear deceptively pure.

Knowing what heroin looks like can help identify indicators of purity, potency, and the possible presence of other chemicals and/or toxic ingredients.

Learn more about the color of heroin.

The smell of heroin depends on how it was synthesized. It may have no odor whatsoever, or it may have a distinctive smell depending on the ingredients that were added when it was made.

Powder heroin that smells like vinegar typically has more impurities and additives.

Tar heroin, which is generally far more crudely processed and chemically altered, is known to have the strongest odor resembling vinegar.

Does Heroin Always Have A Smell?

The purest form of heroin, such as the white powder variety, has no smell at all.

This is because it has undergone minimal processing and does not contain added chemicals or filler ingredients.

Similar principles of the smell of heroin also apply to the taste.

Pure heroin has no taste, but it may have a flavor once it’s cut with another substance.

It may have a bitter taste similar to aspirin, which indicates that it has been diluted or contaminated by foreign chemicals and other dangerous synthetic opiates such as fentanyl.

Factors That Affect The Color, Smell, Or Taste Of Heroin

The physical characteristics of heroin, including appearance, smell, and taste, can vary depending on the level of purity, where it came from, and how it was made.

Street heroin can be found in powder form (such as China White heroin), which is typically ingested by snorting.

It can also be found as a tar substance (known as black tar heroin), which is smoked or injected.

There are often unknown amounts and varieties of contaminants found in heroin, such as toxic metals and bacteria, as well as other dangerously potent and illicit opioid drugs of abuse such as fentanyl.

Its appearance and taste can also vary depending on the additives that were used when it was made.

Street heroin is frequently “cut” or mixed with ingredients that may include:

These additives are difficult to detect based on appearance alone and can cause serious physical damage in addition to the other dangers of heroin use.

They can clog blood vessels and damage major organs (such as the lungs, heart, and brain). Sometimes their toxicity alone can poison the body and cause irreparable harm or death.

The method of ingestion also affects the way heroin smells. “Freebasing,” a heroin slang term for smoking black tar heroin, can cause the drug to emit a sour odor akin to vinegar.

Heroin addiction and heroin withdrawal are life-threatening and require professional treatment. Addiction is treatable with the right clinical approach and recovery support.

Fortunately, there are addiction treatment centers in Massachusetts that provide multiple levels of care for substance abuse, including detox, inpatient rehabilitation, and outpatient care.

If you or a loved one is dealing with addiction, reach out to Spring Hill Recovery Center and we can help you explore treatment options and start recovering from addiction.