Borderline personality disorder is commonly misunderstood, and it can be even more confusing when it’s mixed with substance abuse. There are several reasons why someone may develop comorbid disorders, but there are treatment programs available to help. 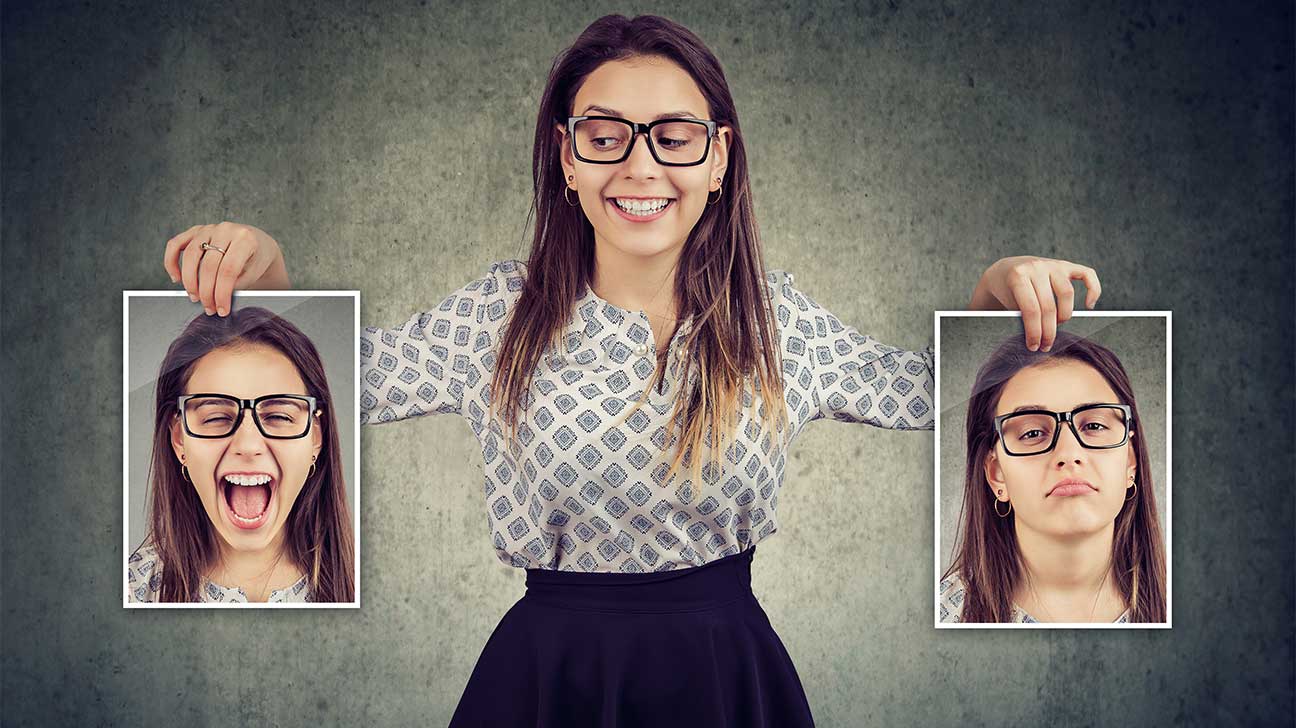 Borderline personality disorder (BPD) is a mental disorder that has been receiving growing attention and understanding in recent years.

People with BPD often face the stigma of being high maintenance or needy, so it’s important to understand what’s actually going on to dispel those hurtful ideas.

BPD affects every aspect of a person’s life, and substances may worsen symptoms. Having co-occurring disorders like substance use disorder (SUD) and BPD is called a dual diagnosis.

This is one of the many personality disorders that co-occur with addiction.

What Is Borderline Personality Disorder?

Borderline personality disorder is a mental illness that affects the emotional and mental states of the person who has it. It alters a person’s self-image and may warp their perceptions of others.

People with BPD have a difficult time with emotion regulation. If left untreated, it may cause problems in their personal and professional lives.

BPD is associated with unstable feelings, poor interpersonal relationships, suicidal ideation or attempts, and impulsive behavior. People with BPD may also be afraid of being abandoned or alone.

Since BPD can make it difficult to have long standing relationships, the person’s feelings of emptiness, boredom, and loneliness may be exacerbated throughout their life.

Borderline personality disorder has been estimated to occur in 2% to 6% of the American population. It’s the second most found disorder in people who abuse substances.

Substance use disorders are a common co-occurrence with BPD. One study found that as many as 75% of people with BPD will have an SUD at one point throughout their lives.

Researchers have also found that substance abuse and borderline personality disorder are more common in men, although BPD by itself is more common in women.

The Cause Of Comorbid BPD And Substance Use Disorder

While it’s not known exactly what causes BPD, there are some risk factors associated with its onset. It typically manifests no later than early adulthood.

Some of the risk factors for BPD and substance abuse are:

The most prevalent reason people with borderline personality disorder abuse substances is because they are using them as self-medication against the worst effects of the disorder.

The symptoms of BPD are painful and disabling, and substances may provide temporary relief.

Over time, substance use can become a habit and addiction. At that point, it can start to drastically worsen the symptoms of BPD.

How Substances Affect People With BPD

People with borderline personality disorder have a tendency toward impulsivity and self-harmful behavior, which can lead to substance abuse. Drugs and alcohol may intensify these symptoms.

The most commonly abused substances by people with BPD are opioids, alcohol, cannabis, and stimulants.

While substances cannot cause BPD, they can speed up the onset of symptoms, particularly when the substances are abused by a young person or child.

While the disinhibition of alcohol may feel freeing at first, this can quickly turn sour for people with BPD.

Alcohol can cause people to act in ways they otherwise wouldn’t, which can lead to negative feelings like guilt or shame. For people with BPD, this may compound a fear of loneliness.

Long-term alcohol abuse also has a number of detrimental physical side effects, and this might further alter the person’s perception of themselves in unhealthy ways.

Alcohol addiction has also been linked to higher risks of suicide and more suicide attempts in people with BPD.

Opiates and prescription drugs are frequently abused among people diagnosed with BPD. They are often taken to reduce the aggression and anger that are prevalent in BPD.

Opioids may also provide temporary relief from feelings of depression, abandonment, and paranoia. Unfortunately, opioids are highly addictive and can quickly turn habitual.

People with a dual diagnosis often face being misdiagnosed with other disorders like depression, and they may be prescribed medications that don’t work for their brain chemistry.

Over time, this can cause more disruption in regular brain functioning and worsen BPD symptoms.

Stimulants like cocaine or methamphetamine are some of the most abused substances in people with BPD. They heighten low levels of confidence, mood, and energy.

Some people with BPD diagnosis may seek out stimulants to combat their feelings of extreme boredom or emptiness. Stimulants help to temporarily manufacture euphoria and happiness.

Our bodies are quick to build up a tolerance to stimulants, which can lead to people needing more and more to get high. Like opiates, they are very addictive and can prompt heavy cravings.

Stimulants are known to worsen feelings of anxiety, aggression, and emotional instability, and they may increase the person’s risk of self-harming behavior or lashing out at others.

Signs And Symptoms Of Co-Occurring BPD And Addiction

Many of the symptoms of borderline personality disorder and substance abuse overlap, so it can be tricky to tell exactly what’s going on without a professional diagnosis.

The symptoms of BPD manifest themselves emotionally or through personality traits. It can cause dysphoria, which means that it interferes with the person’s sense of self.

Common symptoms of BPD include:

When drug abuse or alcohol dependence coincides with BPD, it can cause pre-existing symptoms to happen more frequently or at more intense levels.

The person may experience episodes of psychosis, where they lose touch with reality or have a tendency toward dissociation.

Symptoms of comorbid BPD and addiction include:

Someone abusing substances may also exhibit signs of drug use or alcohol use such as cocaine nose, weight and appetite changes, trouble focusing, or slurred speech.

Neither BPD nor addiction can be outright cured, but both can be treated so that the patient goes on to live a healthy, stable life. It’s imperative to treat both disorders at the same time.

Medications are rarely used to treat personality disorders, so the main treatment is therapy. For a dual diagnosis, medications may be prescribed temporarily to aid the person through detox.

Certain medications, like antidepressants, may also be prescribed to treat symptoms of BPD such as depression, anxiety, or aggression.

There are several therapy treatment options that a healthcare provider may try for someone with BPD. These are used to help the person learn to regulate their emotions and feelings.

Dialectical behavior therapy is the most popular and effective treatment for people with BPD. It uses similar methods as cognitive behavioral therapy (CBT) in group or individual settings.

Studies have demonstrated that DBT is very helpful in reducing suicidal ideation and self-harming behaviors. With consistent therapy sessions, it can even lead to remission.

There is a specialized version of DBT that was designed to focus on both BPD and substance abuse. It’s typically done in a group setting and is aimed at teaching healthy coping skills.

Mentalization-based therapy is a personality disorder treatment that is helpful to people with dysphoria and to people who struggle to understand the emotional states of others.

By helping BPD patients step back and focus on what someone else may be feeling, they can learn to be more empathetic and caring in their personal relationships.

It’s a newer and less-proven therapy for BPD, but researchers are hopeful about its future potential. It may also have benefits in reducing suicide attempts.

One prevalent theory as to why people develop BPD relates back to childhood trauma. Schema therapy works to rewrite the ingrained patterns of thinking that may result from trauma.

Schema therapy focuses on the triggers that lead to negative thoughts and behaviors. Patients will work to revisit traumatic events and reform those negative patterns of behavior into healthier ones.

By altering how the patient views and responds to traumatic events, therapists hope to lessen the worst effects of mental health disorders.

Seeking Help For A Dual Diagnosis

If you or a loved one are experiencing BPD and substance abuse, help is available. Spring Hill Recovery Center offers inpatient and outpatient care for mental health and addiction recovery.

To learn more, call our 24/7 helpline to speak to a specialist and find out about the addiction treatment resources available to you.