How Long Can Seroquel (Quetiapine) Be Detected In Your System?

Quetiapine, known by the brand name Seroquel, is an antidepressant medication that is also an antipsychotic. It can be detected in your body for 2 to 90 days, depending on the type of test done. It can create a false positive for illicit substances and may be used in polysubstance use. 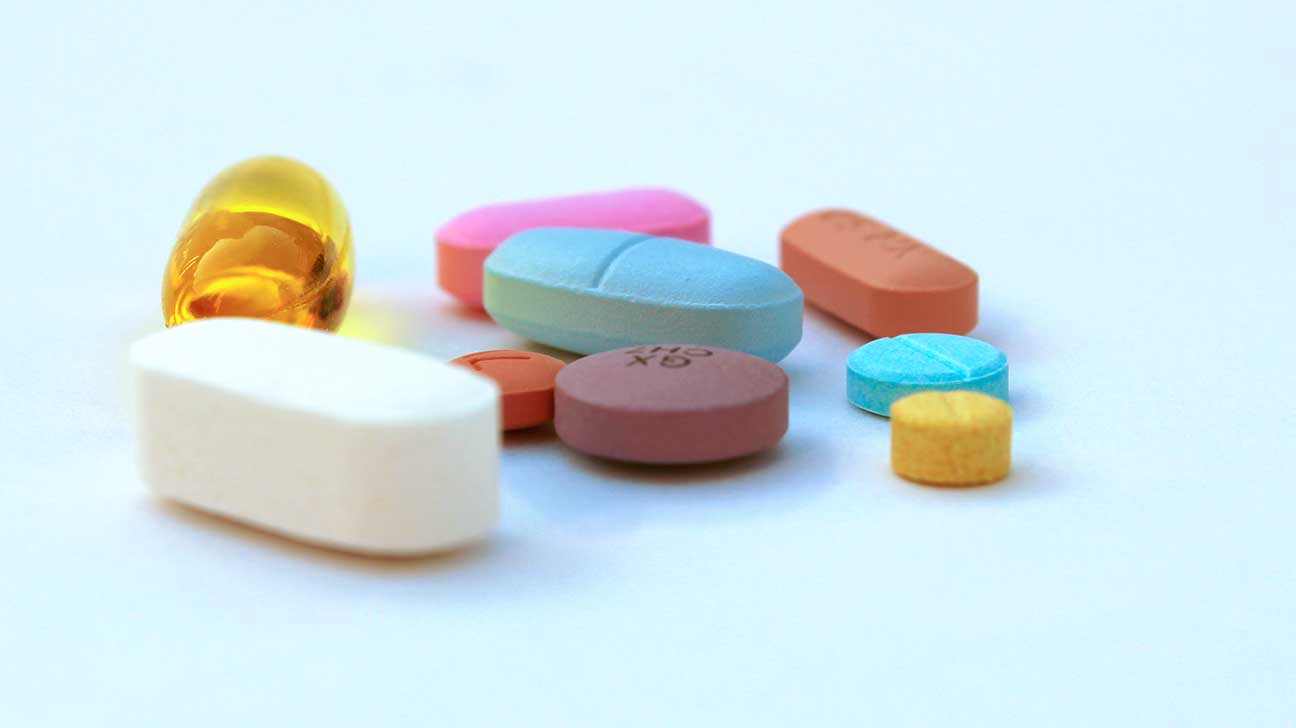 Seroquel is an antidepressant and antipsychotic medication used to treat schizophrenia. The average drug test detection time for Seroquel is 2 to 90 days.

Also known by the generic name quetiapine, it can help to treat major depressive disorders, bipolar disorders, and insomnia.

This drug has some potential abuse risk, especially when used in combination with other substances (polysubstance use).

Like the testing times for other antidepressants, Seroquel detection times vary by the method of testing used.

Standard drug screens do not test for quetiapine use. However, the more rare tricyclic antidepressant (TCA) drug test can determine the use of antidepressants such as this one.

Seroquel can be detected in a blood sample drug test for 2 days after your last use. Blood tests are rarely utilized, occurring mostly in medical situations or a law enforcement request.

Hair follicle testing is a long-term test for all types of drugs. It can detect Seroquel use for up to 90 days.

It usually takes at least one week after drug use for the hair to grow long enough to be tested, so this is not the ideal drug test for determining recent use.

A urine sample may show Seroquel use for 2 days after your last use. This is by far the most common type of standard drug testing, especially for pre-employment proceedings.

Testing for quetiapine via saliva is still being studied. Because of this, the time in which this medication can be found in a saliva drug test is currently unknown.

This medication has an effect on both the dopamine and serotonin levels in the brain. This is similar to other drugs, including some illicit substances.

This is why false positives are possible while taking this and other antidepressant medications. These drugs affect your body in similar ways, and it can be difficult to distinguish between them.

A second test of the same sample will usually determine if a positive result was actually a false positive.

Seroquel And Polysubstance Use

Polysubstance use is the term for taking multiple types of drugs or alcohol at the same time to enhance their effects. Using substances in this way can lead to dangerous drug interactions.

Polysubstance abuse is more common for people who already have substance use disorder. Research is being done to determine the risk quetiapine presents as an illicit substance.

If quetiapine is crushed, all controlled release properties of the tablet are bypassed. This means it can be absorbed immediately into the bloodstream, which may result in a feeling of euphoria.

This medication has a half-life of about 7 hours. This means that roughly 7 hours after you take it, half of the drug will have left your system.

You are not alone. If you or a loved one have an addiction to Seroquel or another substance, call Spring Hill Recovery Center today.

Our addiction recovery testimonials speak for themselves. Our well-trained and experienced staff are here to help, no matter your situation.

Reach out to us today to get started on your journey to sobriety.