What Are The Street Names For Heroin?

In general, the most common heroin street names are dope, junk, and smack. Depending on the quality, look, and origin of production, there are other street names and nicknames for heroin, such as black tar, Mexican horse, and H. 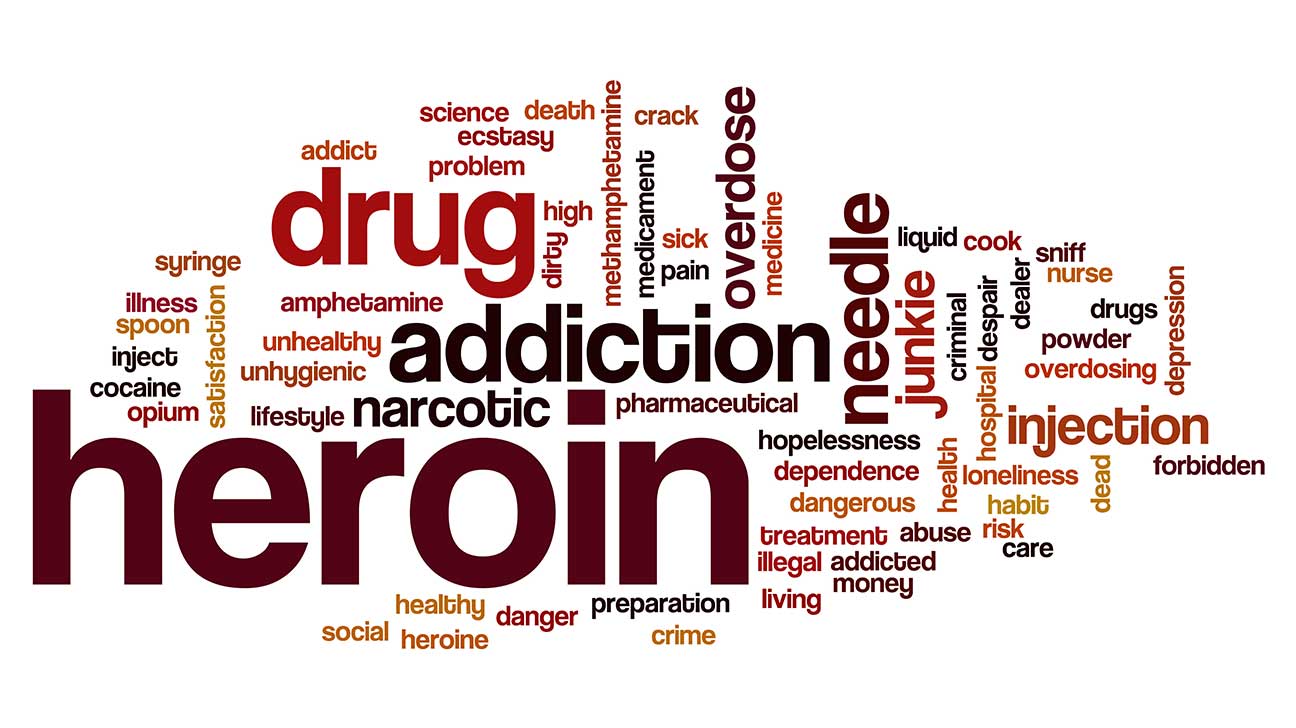 Heroin addiction and abuse can be identified by recognizing some of the common street names, such as “smack” or “dope.”

Heroin street names can vary based on where the drug was created, the quality, and what heroin looks like.

Certain regions of the nation have different nicknames for the drug.

There are many street names for heroin that are used on a nationwide and global scale.

The most well-known street names for heroin are:

These street names may also be determined based on heroin’s appearance, the country where it was cultivated, and the potency of the drug.

Other street names for heroin include:

Heroin is sometimes used in combination with other substances to create different effects and desired sensations or to offset unwanted symptoms of heroin use.

Street names for heroin when combined with other substances:

Thus, there are different street names and nicknames for heroin that have been cut with additives or other drugs.

People who use heroin use specific paraphernalia to inject, smoke, or snort the drug. With many different ways to use and prepare heroin, there are slang words for each method.

Depending on if heroin is snorted, smoked, or injected, there are different paraphernalia needed.

Heroin can be ingested in several ways. For each of these different methods, there are multiple slang terms.

Some of the slang names for using heroin are:

Because of the many different ways to prepare heroin, there are slang terms for different methods.

Thankfully, addiction treatment for heroin use is possible.
Substance abuse does not have to be fought alone.

If you or a loved one need help with heroin addiction, addiction treatment centers in Massachusetts are available to help.

If you or a loved one are ready to overcome heroin addiction, reach out to us today to learn more about your treatment options.