Wellbutrin is safe and effective when used appropriately, but Wellbutrin can also be misused. When misused, it has similar effects to cocaine, which is why it is sometimes called “poor man’s cocaine.” 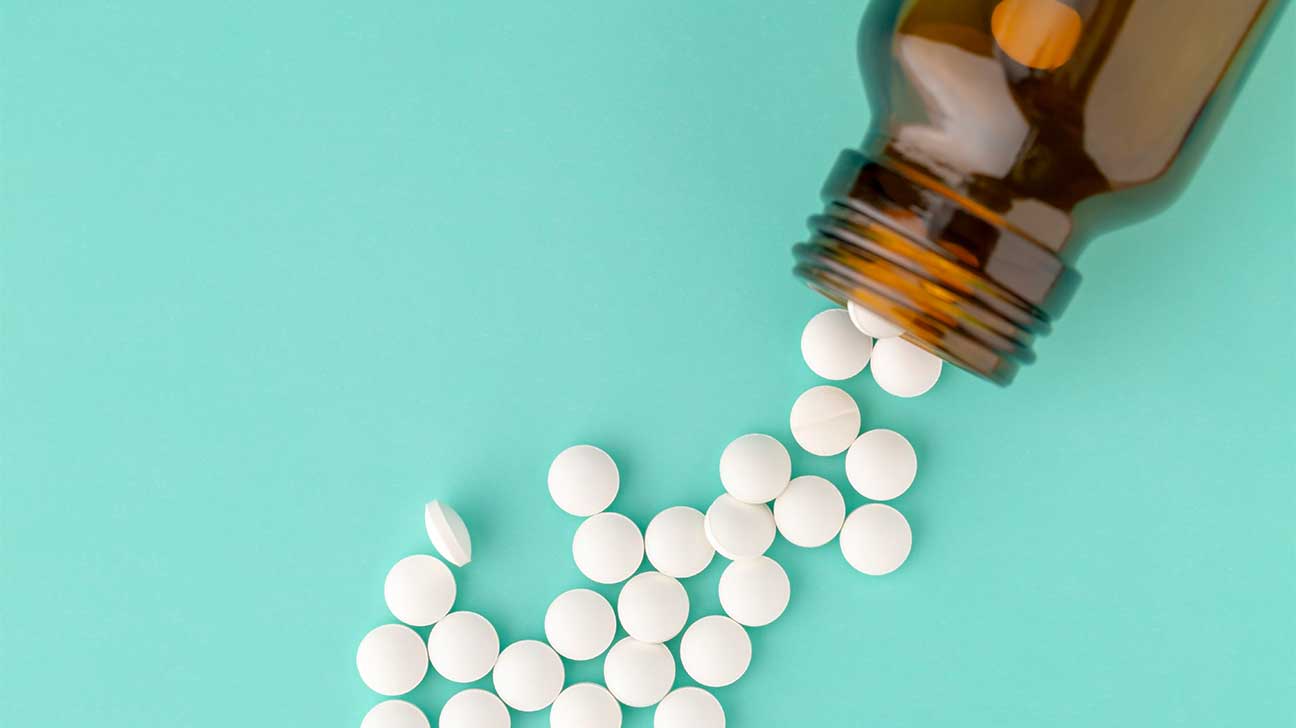 Wellbutrin is a medication that doctors prescribe for depression and seasonal affective disorder.

Though Wellbutrin is an antidepressant, some doctors also prescribe it off-label for the treatment of ADHD.

Wellbutrin, which is the brand name for bupropion, affects dopamine and norepinephrine, two of the brain’s neurotransmitters that increase focus and feelings of wellbeing.

People with depression and ADHD often don’t have enough of these chemicals available. Wellbutrin helps the brain hold onto its norepinephrine and dopamine.

Generally, Wellbutrin is considered safe and effective. It is not an inherently addictive drug.

In fact, Zyban, another brand name for bupropion, is commonly used to treat nicotine addiction.

However, even though Wellbutrin has a low potential for drug abuse, that does not mean that it’s impossible to misuse it. In fact, Wellbutrin is sometimes called “poor man’s cocaine.”

Similarities Between Wellbutrin And Cocaine

Wellbutrin has a few similarities to cocaine abuse. Both drugs work in a similar way: by stimulating the nervous system and preventing the reuptake of dopamine and norepinephrine.

These neurotransmitters encourage happiness and focus when they bind to receptors in the brain. Then, the brain reabsorbs them and stores them for later use.

Both cocaine and Wellbutrin interfere with this process. They stop the brain from reabsorbing these neurotransmitters, leaving more available for use.

Differences Between Wellbutrin And Cocaine

Wellbutrin and Cocaine also have some differences.

Unlike cocaine, which comes in powder form, Wellbutrin comes in pill form. It’s designed to be taken with water either once or twice per day.

Cocaine and Wellbutrin also work at different speeds. While cocaine is a stimulant drug, much like amphetamine, Wellbutrin is an antidepressant.

When taken appropriately, Wellbutrin may take several weeks to provide depression relief. Furthermore, Wellbutrin has a sustained release formula, so it works throughout the day.

Cocaine, on the other hand, affects the brain almost immediately, and a cocaine high lasts for a short amount of time.

Finally, Wellbutrin is legal, as long as it is prescribed by a doctor and used as directed.

Cocaine has some medical uses, but most of the time, this drug is sold illegally.

In spite of the above differences, someone who deals with substance abuse might use Wellbutrin in the same way they would use cocaine or methamphetamine.

Though Wellbutrin is prescribed in small concentrations, global news sources say that some young people crush it into a fine powder and take it in large doses.

After crushing Wellbutrin, people may use it by snorting or injecting the medication.

Wellbutrin is sometimes called “poor man’s cocaine” because it’s available at a lower cost. A person may spend over $100 for a gram of cocaine.

Wellbutrin, even without insurance, often costs less than $100 for 30 pills at a pharmacy. With insurance coverage, a person could spend less than $10 for the same amount.

Wellbutrin is also one of the more easily accessible prescription drugs, while cocaine is often much more difficult to obtain.

Many people with depression ask themselves if they’re “addicted” to their medication. However, needing antidepressants for day-to-day life is not the same as having an addiction.

If you have been prescribed Wellbutrin for depression and you use it as directed, it’s unlikely that you have an addiction to the medication.

However, if you suspect that you or a loved one has a Wellbutrin addiction, you can look for specific signs and side effects.

Some of the signs of Wellbutrin addiction include:

What Are The Effects Of Wellbutrin Addiction?

One of the more dangerous side effects of Wellbutrin is an increased susceptibility to seizures.

Even in FDA-approved doses, Wellbutrin may lower the seizure threshold. In large doses, the risk of seizures becomes even more prominent.

Wellbutrin is similar to cocaine in this way, as cocaine can cause seizures.

Other effects of Wellbutrin addiction include:

Like any form of addiction, Wellbutrin addiction is a complex medical issue. Treatment should focus on both the physical and mental symptoms of this addiction.

With the right drug addiction treatment, people who deal with Wellbutrin addiction can recover and restore their mental health.

If you or a loved one may have a Wellbutrin addiction, cocaine addiction, or an addiction to any other drug, contact Spring Hill Recovery Center today.

We offer detox, counseling, and other personalized treatment options.