How Long Does A Cocaine High Last?

Different factors, such as the purity of cocaine or the method of ingestion, can affect how long a cocaine high might last. Learn about cocaine and the risks of long-term use here. 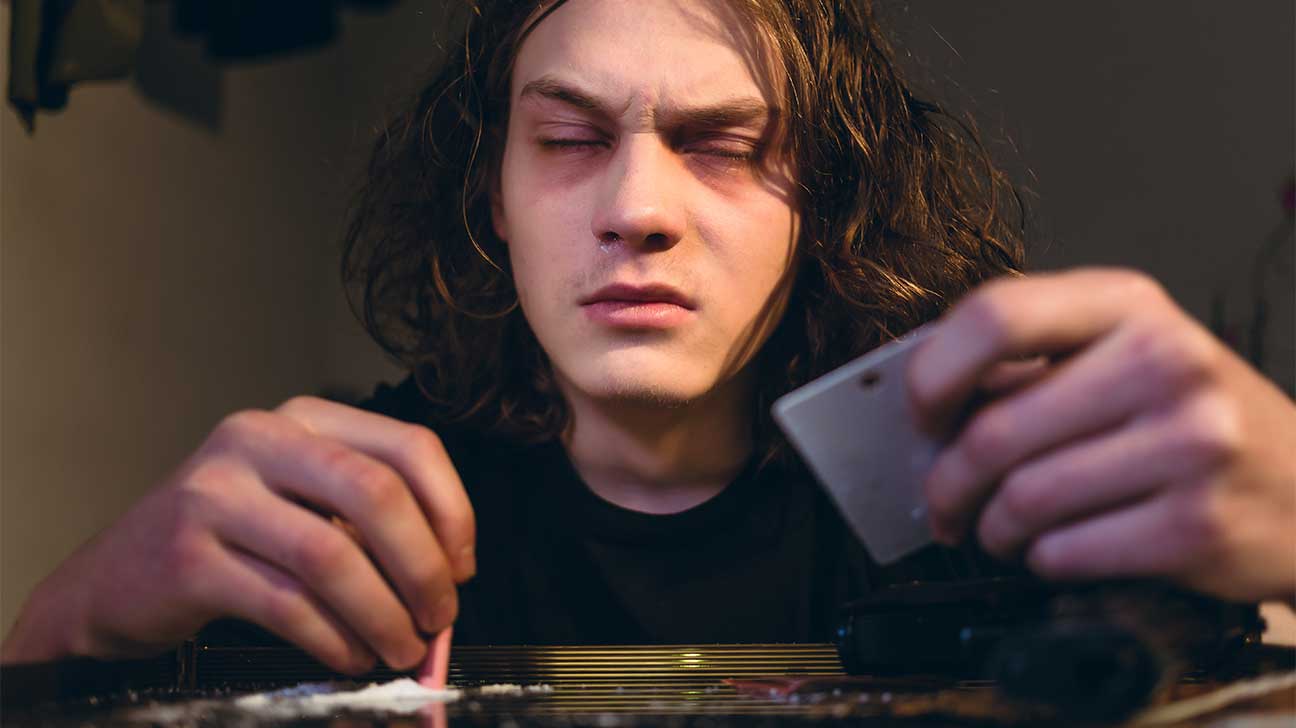 A cocaine high typically lasts about 15 to 30 minutes depending on the person and the amount of drug consumed.

Cocaine is an addictive stimulant drug. It has been proven to have qualities that can quickly lead to drug addiction or dependency.

The National Institute on Drug Abuse (NIDA) reports that cocaine creates certain changes in the brain that causes people to reach for more of the drug to avoid cocaine comedown or withdrawal.

Often, people who frequently use cocaine find that they have to consume more of the drug to obtain the same high they had the first time they used the drug.

A cocaine high might not feel the same for everyone.

Some people may report feelings such as:

However, others have negative feelings associated with cocaine use. In these cases, feelings of depression or anxiety may replace those of euphoria.

Factors That Impact How Long A Cocaine High Lasts

Certain variables can change the effects of cocaine and impact how long a cocaine high lasts and how long cocaine remains in your system.

Different forms of cocaine can impact how long or how strong the high is. Crack cocaine comes in a ‘rock’ form and is usually smoked. Smoking cocaine often results in an immediate high.

Powder cocaine, usually just referred to as cocaine, is most often ingested by snorting.

Snorting cocaine can result in a rapid increase of dopamine levels in your brain, leading to a high a few minutes after the drug is ingested.

Powder cocaine can also be dissolved and injected using a syringe and needle. This form of drug use comes with an increased risk of overdose and can cause infections such as hepatitis.

The purity and type of cocaine being used can also impact how long the high might last. The less pure cocaine is, the more quickly the high will likely wear off.

Pure cocaine is derived from the coca plant commonly grown in South America.

When cocaine is mixed with alcohol, the liver will produce cocaethylene which can greatly increase the high and the dangers of cocaine.

It is common for cocaine to be ‘cut’ with other substances to increase the amount of the substance being sold.

Substances that cocaine is commonly cut with include:

Long-Term Effects Of Cocaine Use

Long-term cocaine use can result in negative side effects. Substance use disorders and addiction is common for people who use cocaine long-term.

The addictive nature of cocaine can lead to increased cravings for the drug.

As with any drug, long-term use of cocaine can greatly increase the risk of a cocaine overdose. This risk increases even more when cocaine is combined with other drugs or alcohol.

If you or a loved one are working to overcome cocaine abuse or other substance abuse, there are addiction treatment programs that can help.

Cocaine addiction treatment has been successful in helping many people, and it can help you too. Give us a call today to learn more about your treatment options.