How To Spot Fake Meth

Fake meth is a dangerous substance that’s trending in the U.S. among young adults. Its ingredients are usually unknown but may include fentanyl. Simple tests are available to identify the presence of fentanyl and other drugs in fake meth that can lead to overdose. 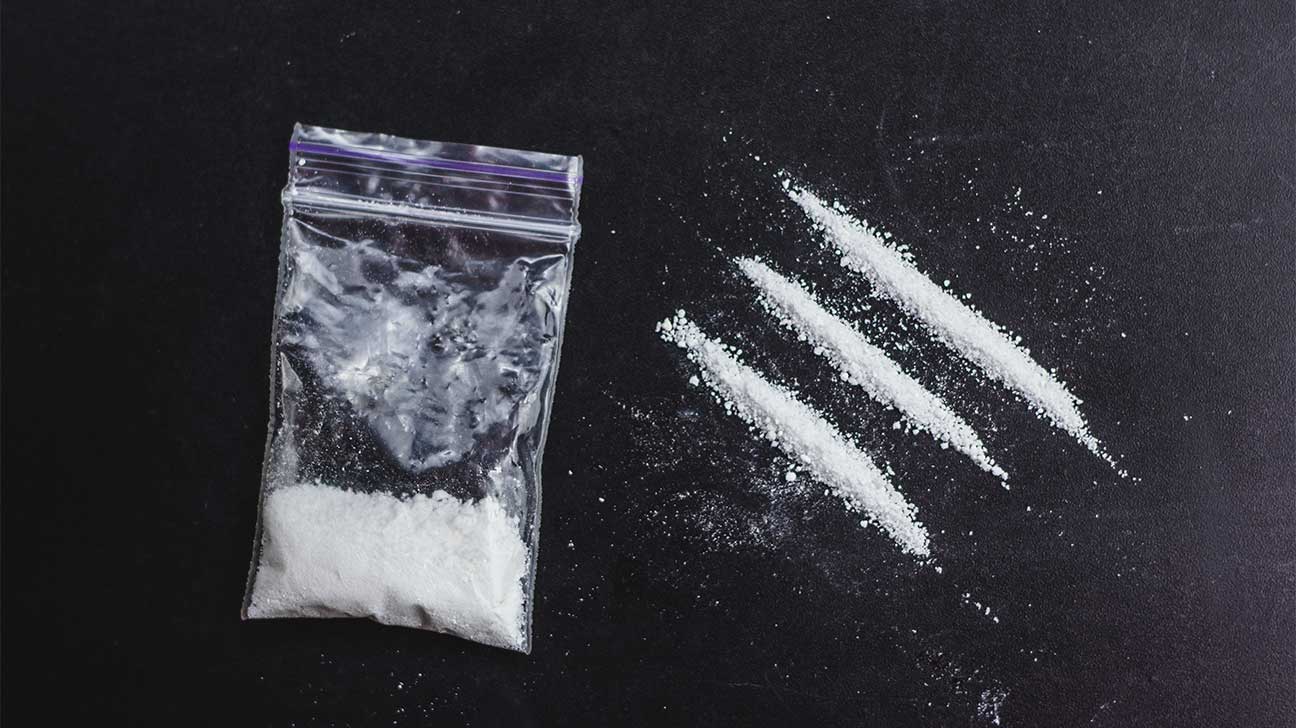 Being able to identify fake meth is important to reduce the risk of fatal overdose that comes with its use.

However, because it so closely resembles real methamphetamine, fake meth can be nearly impossible to identify.

Therefore, it is more important to identify what fake meth does contain, since those substances can be particularly dangerous.

What Is Fake Meth?

Fake meth is a substance made to resemble real meth and provide an intense high. It might contain real meth, some other drug, a mixture of drugs, or no drugs at all.

The use of fake meth is on the rise in America, as is the number of overdose deaths involving fake meth. This is mainly because fake meth often contains the powerful synthetic opioid fentanyl.

What Is Behind The Fake Meth Trend?

Drug trafficking groups in Mexico and the U.S. are making and distributing more fake meth and other fake drugs that are cut with fentanyl.

Fake prescription opioid pills cut with fentanyl are also being made and sold. In 2021, more fake pills were seized by the DEA than in the two previous years combined.

“Bath salts,” a synthetic substance made to resemble cathinone, which comes from a plant, are another example of a dangerous fake drug in the U.S.

Because it can be made of several different substances, fake meth is difficult to identify. It will often resemble real meth or crystal meth, a pure form of methamphetamine.

Fake meth is white and often in powder form, like meth. It can also have a flaky texture or even resemble small shards of glass, like crystal methamphetamine.

Law enforcement officials in several cities have shared pictures of fake meth next to real meth, to bring awareness to the difficulty in being able to tell the difference between them.

Just as it looks the same as real meth, fake meth tastes like real meth too. The powder and pills have a bitter taste.

Fake meth could have a slightly bitter, sweet, or salty taste when smoked or snorted.

Meth and crystal meth are odorless. However, the chemicals involved in making fake meth typically produce a chemical-like scent when the drug is smoked.

What Is In Fake Meth?

Fake meth can contain any number of substances, including illicit drugs. Some fake meth doesn’t contain any meth or other controlled substances at all.

An example of a common substance found in fake meth is methylsulfonylmethane (MSM), which is a cheap supplement typically used to treat muscle pain and inflammation.

However, it’s important to know if a drug does contain illicit substances. Simple tests, like reagents, can be used to help identify what is in a drug.

Reagents are drops that will turn a specific color to note the presence of a specific drug. They can be used to detect amphetamines, opiates, MDMA, LSD, and bath salts.

It’s especially important to test for the presence of fentanyl because even a small amount can cause an overdose.

Fake meth is used in the same ways that meth is used. This includes smoking it, snorting it, swallowing it (in pill form), and injecting it.

Injecting meth is rare and comes with added risks, such as contracting HIV, hepatitis, and other infections.

Why Do People Use Fake Meth?

People who use fake meth often don’t know that the substance is fake. They are using it to get the effects that real meth provides, such as feelings of euphoria and increased energy.

Methamphetamine drugs are highly addictive stimulants. Their use can result in cravings for the drug and going on “meth runs,” which involve using the drug repeatedly to maintain the high.

Because the ingredients used to make fake meth vary wildly, the high it produces will vary as well.

If the fake meth contains real methamphetamine, the high will be similar to a meth high, which can also vary.

Typically, a meth high feels like a rush of euphoria and energy, due to the unnaturally high amounts of dopamine released, followed by a crash, with feelings of anxiety and paranoia common.

As drug use continues, the high becomes less intense rather quickly, which can cause people to use more of the drug, increasing their risk of addiction and overdose.

The side effects of fake meth will depend on the substances it contains. For instance, if fentanyl is present, the risk of death from overdose increases greatly.

Methamphetamine is a highly addictive stimulant that also comes with the risk of overdose. It can be present in fake meth in unknown amounts.

Stimulants like meth produce side effects such as the following:

Long-term meth use can result in the following:

Get Help For Meth Addiction

Meth addiction and other substance use disorders are not curable, but recovery is possible.

If you or a loved one is abusing meth, find evidence-based meth addiction treatment services and compassionate care at Spring Hill Recovery Center.

Contact us today to find out how we can help you to recover from meth addiction.