Pure heroin is smuggled into the United States, then mixed with a number of cutting agents to either dilute or increase quality. Heroin cut with dangerous additives poses serious health risks and side effects. 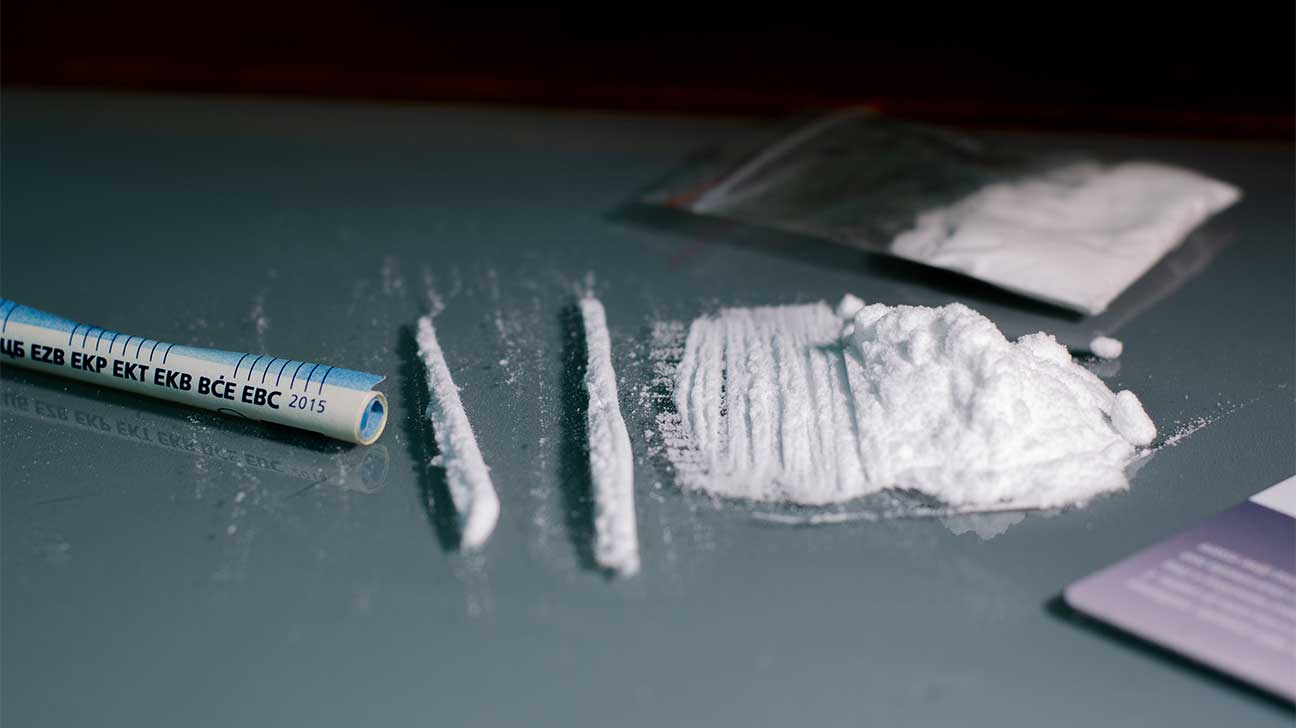 Heroin is an addictive opiate that may be sold as pure heroin, meaning it’s not mixed with anything, or cut, meaning it’s been combined with other substances.

The type and purity of heroin will determine which fillers, adulterants, and other cutting agents are used in the cutting process.

Cut heroin has many risks, such as overdose, and may increase the risk of heroin abuse and addiction.

Where Does Pure Heroin Come From?

Pure heroin is a white powder made from a process called acetylation, where morphine is extracted out of an opium poppy plant.

Because pure heroin is an illicit drug, it’s smuggled into the United States. Different types of heroin come from several countries.

Heroin comes from the following countries:

Why Is Heroin Cut?

Pure heroin is extremely potent and can cause an overdose, even if a small amount is ingested.
Cutting pure heroin with adulterants and fillers dilutes its potency.

Adulterants are used after the acetylation process. Diluents (cutting agents) are added to increase the quantity of the product.

However, heroin may also be cut with stronger opioids or synthetic opioids — such as the highly abused drug fentanyl — to mask low quality of heroin.

These opioids can mimic how heroin feels and are snorted, injected, and smoked, similar to heroin.

Synthetic opioids are cheaper to produce than heroin. This can maximize profit for drug traffickers who want to make the cost of a brick of heroin last longer.

What Is Heroin Cut With?

There are many chemicals used to cut pure heroin. Adulterants, diluents (cutting agents), legal, and illicit drugs are all used.

Street drugs and opioids cut with heroin include:

Medications cut with heroin are:

Common household products used to cut heroin include the following:

Other chemicals used to cut heroin are:

There are also impurities that make their way into heroin. Impurities come about when heroin is unsafely stored, contaminated, or poorly manufactured.

Some of these impurities include:

Many of the drugs and substances used to cut heroin are harmful on their own, and the harmful risks are increased when they’re mixed with heroin.

Some of the above combinations may be fatal in low doses, making the risk of overdose especially high.

Overdose deaths have been linked to heroin cut with dangerous additives such as fentanyl.

Synthetic opioids such as fentanyl and 3-methylfentanyl (China White, an illegally made version of fentanyl) are upwards of 100 to 10,000% more potent than heroin.

Someone who thinks they are buying pure heroin can inject themselves with a lethal amount of a synthetic opioid. This is a leading cause of the current opioid overdose crisis.

Compared to overdosing on pure heroin, a person may need a larger dose of naloxone to recover from an overdose involving heroin cut with fentanyl.

Treatment For Heroin Addiction In Massachusetts

Recovery from drug use is not easy, but we at Spring Hill Recovery Center can provide addiction treatment.

There are many inpatient drug rehab programs in Massachusetts that can help you or a loved one recover from substance abuse.

If you would like more information, reach out to a specialist and learn about what to expect at Spring Hill Recovery Center.